Accu-Systems presents the CMJ Counter-Rotating Spindle Coping Machine, designed for chip-free coping or tenoning of either square or profiled parts without the need for a backup piece or chip breaker, says the company. The CMJ is manually operated with two counter-rotating vertical spindles. One spindle clears the leading edge of the rail then the other spindle moves in and processes the remainder of the components' width. If users cut two parts at a time, the CMJ will cope 4000 rails per shift, adds Accu-Systems, and at 5’ wide x 3’ deep it features a smaller footprint than most conventional shapers. The counter rotating spindles offers users the ability to cope center rail material that has already been profiled on both edges. The CMJ comes standard with the ability to stack 2 cope profiles on each spindle, allowing for quick changes between the two most common setups and overall savings in setup times. It has an 8" part width capacity and a scissors lock clamp that applies 600 lbs. of force with a spindle speed of 7000 RPM. Additional applications for the CMJ include flooring. 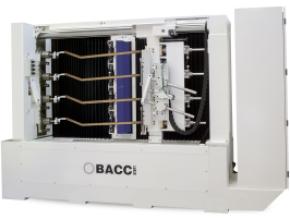 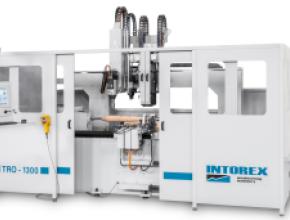 Milling center for round turnings 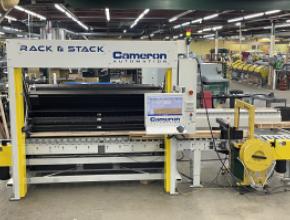 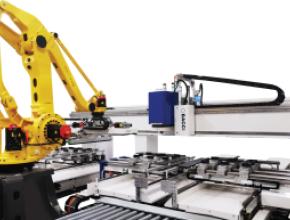