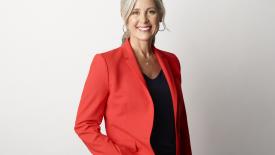 ZEELAND, Mich. - Contract furniture giant Herman Miller Inc. has elected Andi Owen as its new president and CEO, effective Aug. 22. She succeeds Brian Walker who is retiring from the company. Elected also to the board of directors, Owen comes to the global design and furniture manufacturer after a 25-year career at Gap Inc., where she most recently served as global president of Banana Republic, leading 11,000 employees in more than 600 stores across 27 countries. The appointment is part of a previously-announced leadership succession planning process. 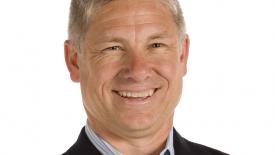 ZEELAND. Mich. -  Herman Miller CEO Brian Walker has announced he will retire from the global contract furniture giant by Aug. 31. “After a terrific 29-year career at Herman Miller, including 14 years as president and CEO, now is the right time to transition the company to its next generation of leadership,”  Walker said 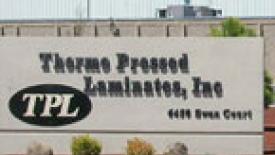 Panel Processing Inc. has purchased the assets of Thermo Pressed Laminates Inc., a laminator and components manufacturer based in Klamath Falls, OR. 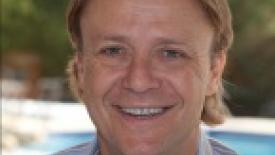