The American chestnut was once the dominant species of eastern U.S. forests and thrived for an estimated 40 million years. The trees grew fast and tall and in great abundance. It’s estimated that the number of American chestnut trees at one time approached 4 billion covering 200 million acres. The wood was prized for furniture, fencing and building. The nuts were a source of food for wildlife, livestock, and people.

According to the American Chestnut Foundation, the health of the American chestnut took a quick and deadly turn for the worse right around the turn of the 20th century with the introduction of the non-native pathogen Cryphonectria parasitica, the causal agent of chestnut blight. Over the next half-century, this disease, which the foundation refers to as the “Appalachian Apocalypse,” reduced the American chestnut to little more than an early-succession-stage shrub. As a result, essentially no chestnut lumber has been sold in the United States for decades.

The accompanying video was produced by the USDA Forest Service, The University of Tennessee, and other partners to showcase their research to revive the American chestnut.

Part 2 of the Forest Service's video focuses on research to restore the American chestnut. 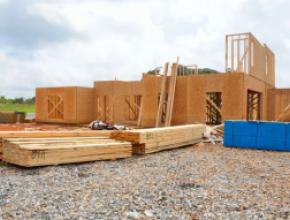 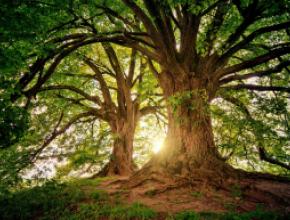 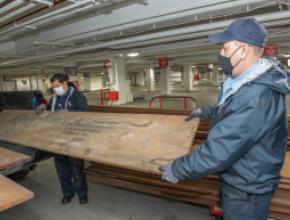