Norwalk Furniture has resumed production at its 440,000-square-foot facility in Ohio. VANCOUVER, B.C. - Canadian lumber giant Conifex has extended its temporary production curtailment at its sawmill in Mackenzie, British Columbia. The curtailment will last for four weeks to June 1.
This is the second extension of the same curtailment. On April 6, it announced a two-week restriction. On April 16, it added on two weeks, extending it to May 3. SCM has restarted its operations in Italy, in full compliance with the safety health protocols set out in the country's new Prime Ministerial Decree.

Do you have a proactive or reactive approach to your business? What do you do in a crisis? Phil and Ben Cohen of Cohen Architectural Woodworking in St. James, Missouri, developed an innovative seven-step plan to keep their plant open and all of their people gainfully employed despite the COVID-19 pandemic. Michigan Maple Block Co. will cease all of its operations, affecting 56 employees. The company has made butcher blocks, countertops, kitchen carts, and other furniture since 1881.

COVID-19: Taking the temperature of the woodworking industry 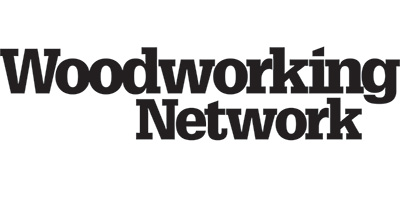 Hackers are looking to take advantage of our rapid shift to remote work. One Canadian tree planting service has delayed its planting season until early May. Mayo received the donation because it has provided thousands of reusable and disposable masks and gowns to first responders.