Autonomous robots weaving bamboo living structures for humans on Mars. That's what a pair of Malaysian designers have proposed.
The Seed of Life conceptual colony, envisioned by Zaki and Amir Amzar, would feature buildings made of bamboo farmed on the red planet - avoiding the need to ship material from Earth. 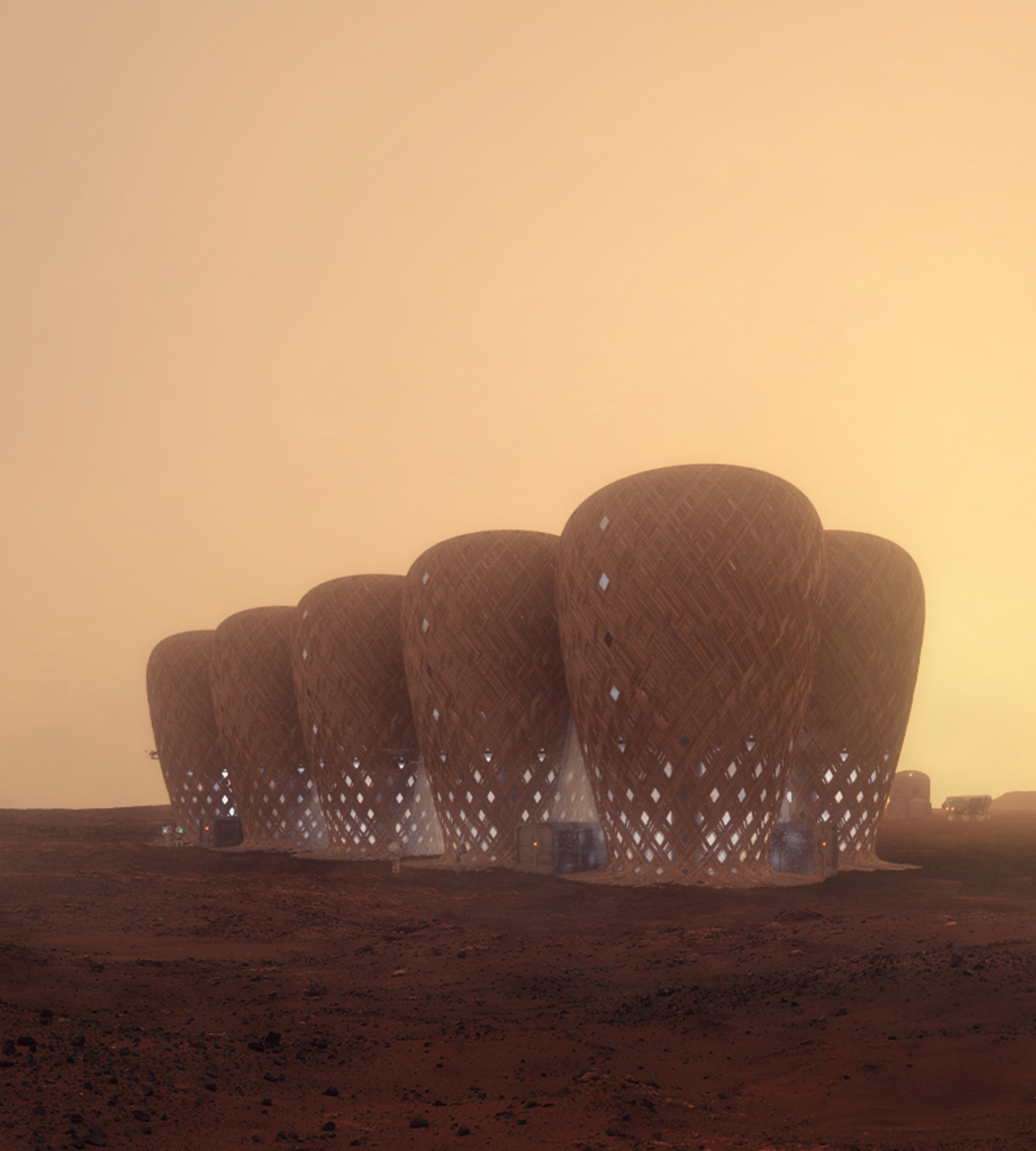 "After doing a lot of research on Mars colonization, we realized that half of the ideas would go about deploying fully synthetic materials made on earth to build shelters, while the other half is about using the locally available regolith," Zaki and Amzar told Dezeen. "We tried to find something in between, a balance of natural material from earth and advanced technology." 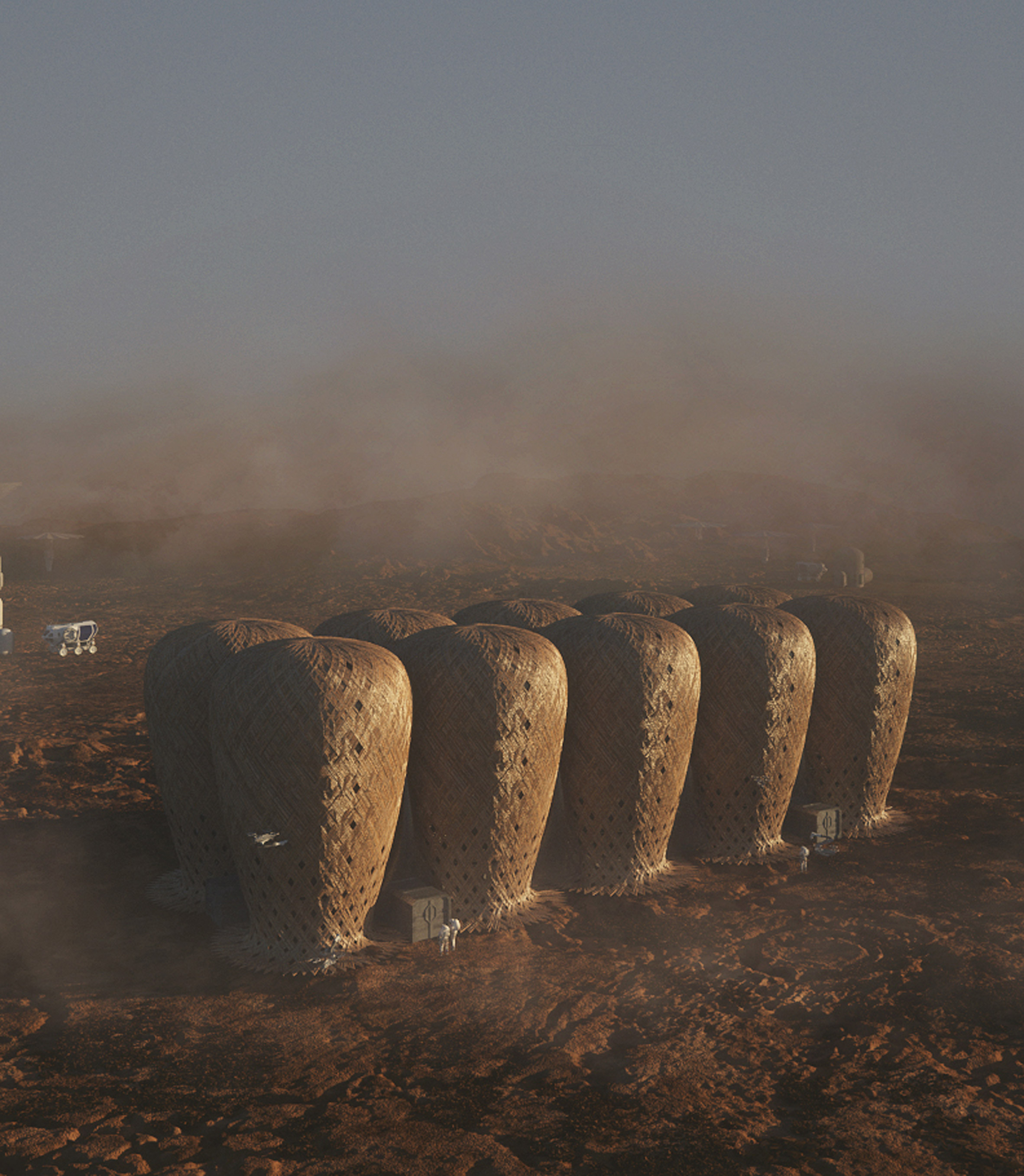 The concept would require astronauts to land and locate underground frozen ice for water. Once ice is found, a self-deploying ETFE (flourine-based plastic) structure holding bamboo would be sent to Mars. Upon arrival, the structure would deploy a drill to break into the ice and supply the bamboo with water.

The bamboo building would then be weaved and built in the EFTE structure by robots, says Dezeen.
The designer duo says their concept is mostly meant to be thought-provoking, although they do think it's practical in theory.
Images by Karim Moussa, Warith Zaki, Amir Amzar, Nasril Zarudin. 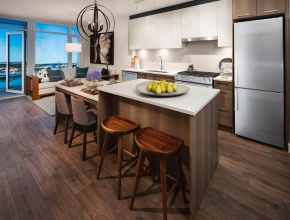 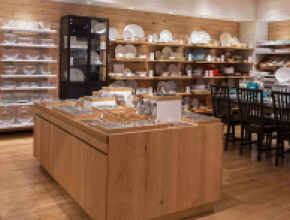