Video Designer Keith Skretch provides a mesmerizing view of wood grain in the short, strata-cut animation "Waves of Grain." To create the two-minute video, Skretch sent a board through a planer and took a photo of the surface after each pass. When stitched together, the photos make the wood grain seem to flow like water. The knots even appear to move across the surface as each layer of wood is removed.

"The painstaking process revealed a hidden life and motion in the seemingly static grain of the wood, even as the wood itself was reduced to a mound of sawdust," Skretch says.

His experimental film has been screened at international film festivals including the 2013 Corona Fastnet Short Film Festival in Ireland and the 2013 Chicago Underground Film Festival. 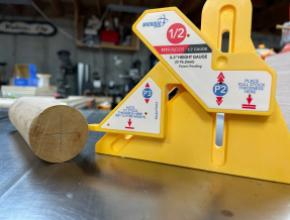 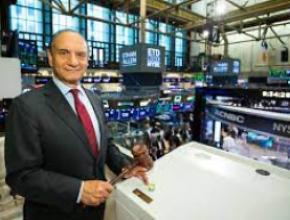