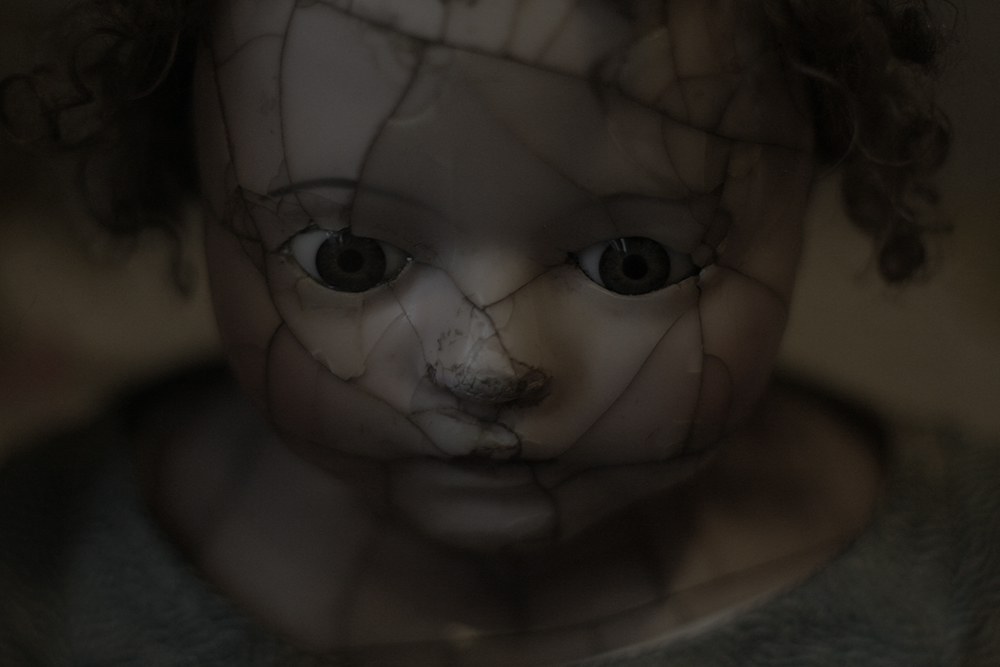 Humans are hard-wired to self-soothe, defend themselves, and justify their actions. Way back when we were helpless, dependent children we developed attachment styles, and our brains began the process of eliminating risk by wiring themselves to think, feel, and act in ways that gave us the greatest chance of surviving until we could care for ourselves. Essentially, our brains learned how to frame things in a way that made us act in ways that eliminated risk. It's a built in survival mechanism that keeps us as safe, as nourished, and as loved as possible. This basic function is essential, but it gets in the way of real progress once those basic needs are met if we’re not aware of it and don’t learn to overcome it.

As an adult, your “child brain” is still influencing your everyday decision making. As a side note, this is part of the reason we have so much dissolution and polarization in topics like politics and religion. Everyone is living in their own reality, a reality that to them feels like "the real one". When enough polar opposite "realities" collide, one result is our current civil unrest.

Now, here’s the hard part. No matter how pretty your baby actually is, in some ways it’s deeply flawed and even ugly. You’re not the smartest person. You have issues. Your subconscious child brain has clouded some part of the way you see things, and you don’t even realize it, by design.

It goes deep, and way back. It may be that your insecurity in your ability to speak eloquently subconsciously influenced your sales team to certain flawed tactics. It may be that your childhood loneliness caused you to subconsciously hire more people than you need. It may be that your need to “fix things” for validation subconsciously limits you from hiring the mid level management you really need. It may be one of these, or a myriad of other things that are limiting your business. It’s not fun to admit, and it’s even harder to actually work on these things. It’s time to look in the mirror. You can make the choice to admit that you have deep issues (and fix them), or you can continue on the path you’re on (if you’re lucky and something doesn’t annihilate you instead). If you’re not careful, you’ll get stuck in the same "safe" place you were yesterday.

When we point fingers (even figuratively), we're sending the problem away from us and ensuring it only gets partially resolved or hidden. People and companies who progress the most are the ones who can think critically of themselves. When you can admit that you are part of the problem (or lack of solution), you'll be liberated, and free to conquer it.

If you can critically look at your business, your practices, your personality, and have the courage to change, no matter how long you've been that way (or how successful you've been), you'll be amazed at what you can achieve.

On a personal note, after finding this technique so powerful, I was thirsty for more. As a “stable” adult, I found a therapist as a way to optimize myself. I am vulnerable, honest, and open with my therapist, and it hurts. It’s hard to talk about my flaws out loud, and it's hard to write it here, but it’s the first step to eliminating them and freeing myself. I would recommend every single person on earth go to therapy, even if you don’t think you need it (as I did for years).

Now, where is your pretty baby? Is it your excel sheet, your molder, your office process, your delivery methods, your communication style? When you find it and admit it’s ugly (or just start with not pretty), you open the doors for innovation. Imagine calling out something YOU built as broken in front of your team, then asking for ideas on how to fix it. Human innovation will flow. Suddenly you’ve empowered your team to think and act at your level. You just tapped human potential. Now times that by 100. 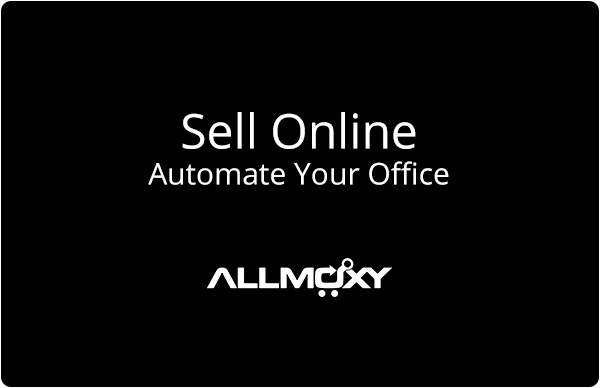