CABOOL, Mo. - Missouri-based Woodpro Cabinetry closed suddenly this week after more than four decades of business.
Employees told KY3 News that it was unexpected. Upon entering work, the owner reportedly came in and wasn't his usual, cheerful self. He announced that the company would be closing and that all employees would lose their jobs. He said they would be paid for 40 more hours.
"My heart goes out to everybody. We'll get through it, you know. It's just sad," Former employee Becky Shelley told KY3. "We waited for everybody to get into the break room and Leroy came in with his head down, heartbroken as you could tell, and said there's no easy way to say it except 42 years, they've done all they can do and Woodpro's doors would be closing effective today. He said that we would be paid for 40 hours."
KY3 said that the closure was unexpected, but that there were signs of financial problems. The company had lowered its workforce to 60 from 100 over recent years. See the full story. 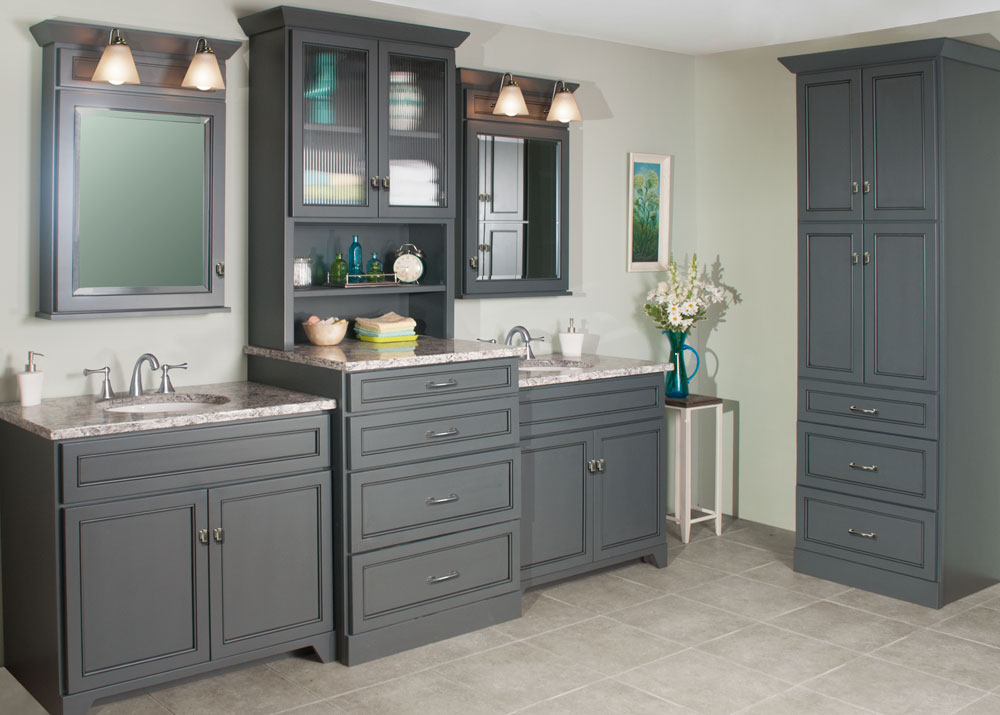