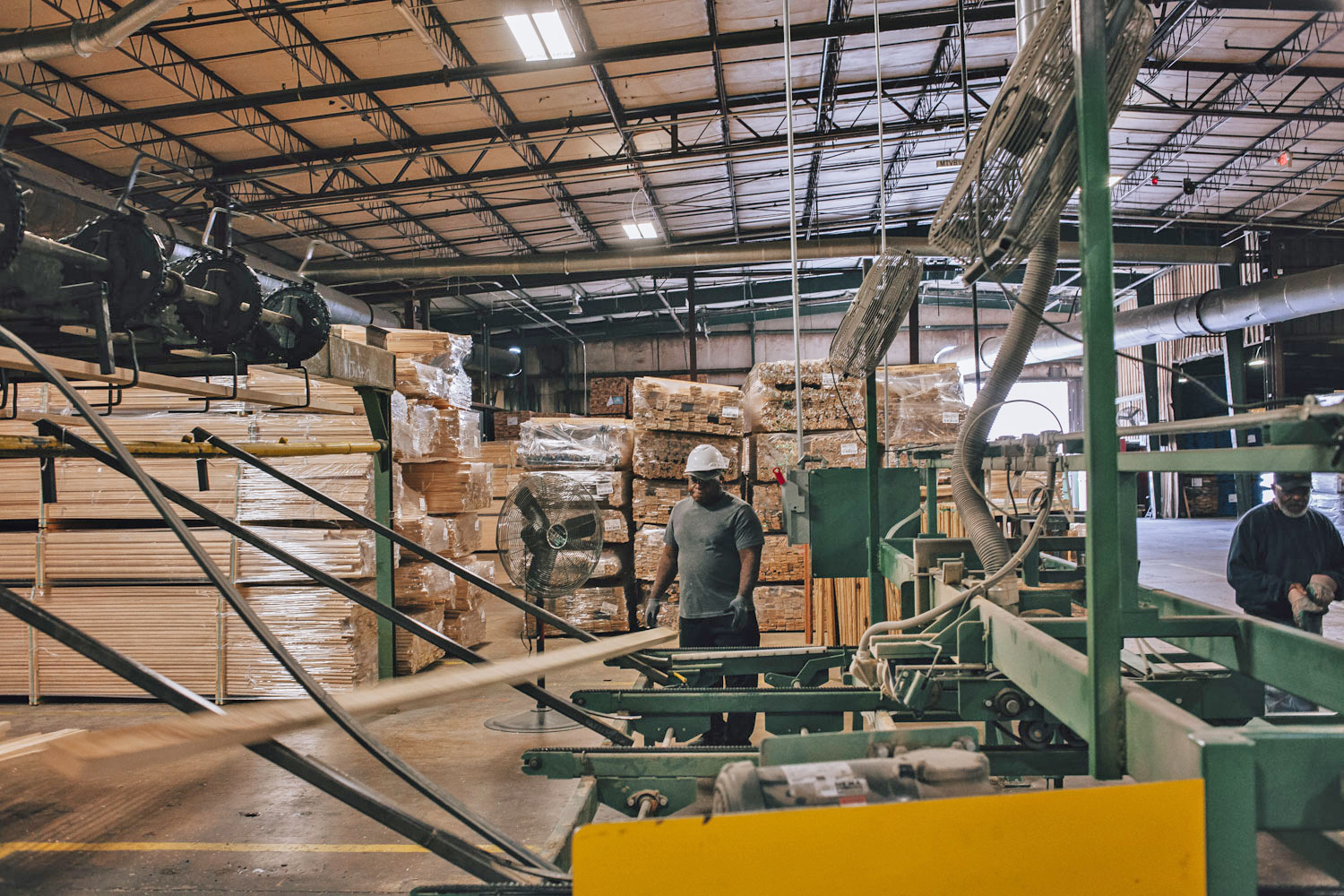 MARION, Va. - Woodgrain Millwork, one of the largest millwork firms in North America, will invest $17 million in two separate expansions in Virginia.

The new projects will create 100 jobs.

“We are excited about expanding our operations and furthering our commitment to Southwest Virginia,” said Woodgrain Eastern Region Millwork Manager Robb Hitch. “We believe this will have a significant, positive impact on the local economy and allow us to further leverage our vertical integration by supplying lumber to our millwork location in Smyth County and throughout the Southwest.

The upgraded Independence mill will serve as Woodgrain's primary supplier for the company's Marion site. It will also allow Woodgrain to source 90 percent of its new forest product needs from Virginia.

Woodgrain has already expanded twice in 2021. In June, it invested $10 million to expand its facility in Leesburg, Georgia by 156,000 square feet, bringing 150 new jobs.

Woodgrain, number 37 on the FDMC 300, is one of the continent's largest producers of mouldings, doors, and windows. It operates 11 manufacturing plants and saw an estimated $250 million in sales in 2020.