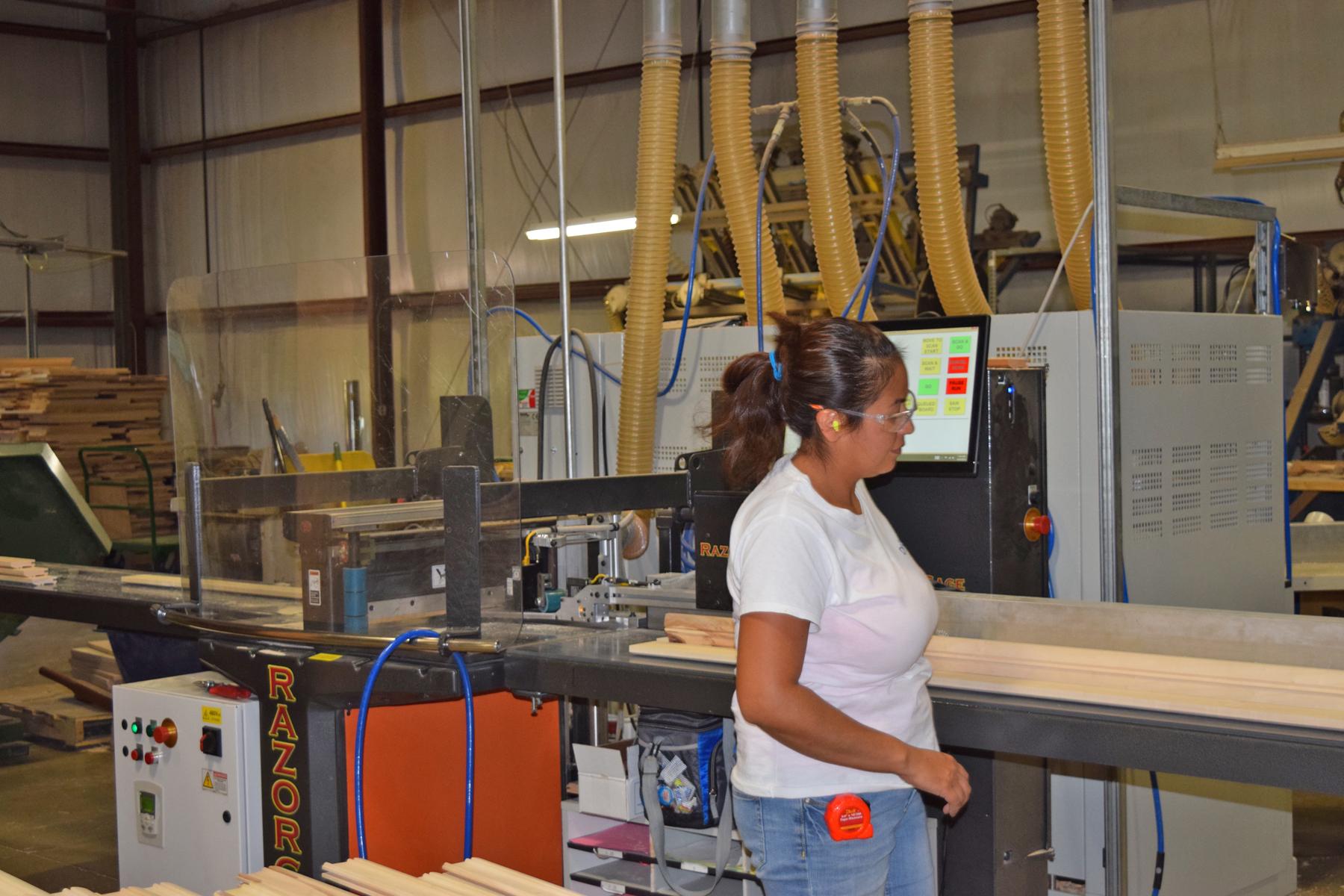 Gender equality continues to improve within the manufacturing and construction industries, albeit at a slow pace.

According to Manuel Gutierrez, consulting economist to the National Kitchen & Bath Association, women currently comprise 28.6% of manufacturing workers and 13.3% of construction workers.  And although the construction industry has seen a significant increase in women entering the field, almost double the percent since the 1970s, the last 30 years have only seen a 1.7 percentage point gain in female workers, he noted in the article, Women’s numbers continue decades-long rise in workforce, posted on NKBA's website. 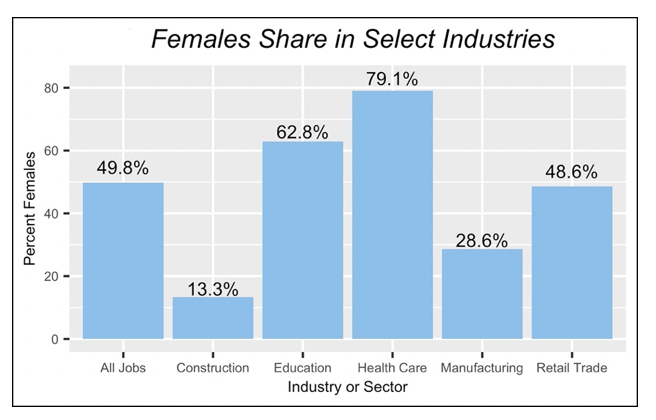 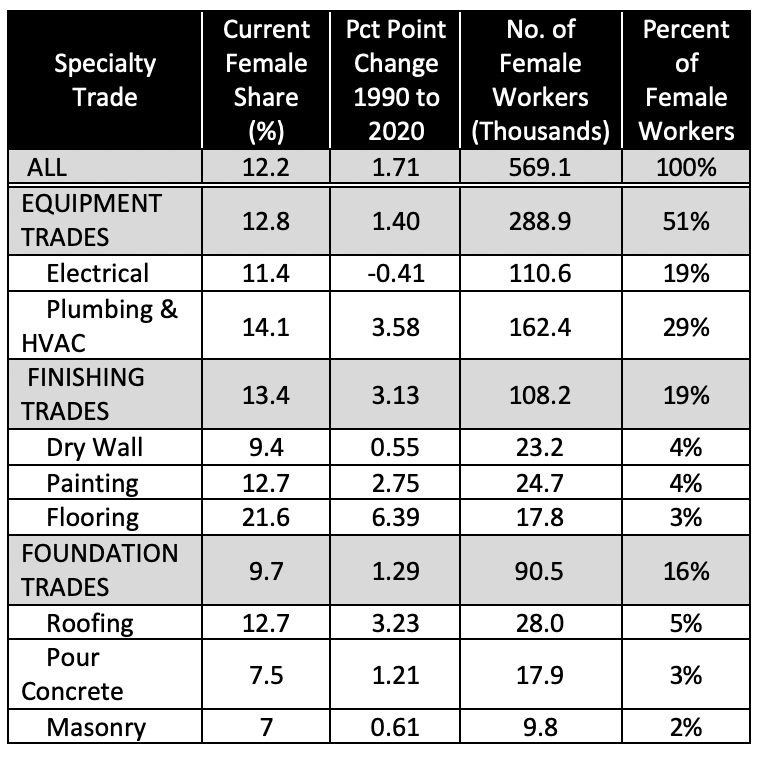 Women on average also earn less than their male counterparts, although the gap appears to be closing. According to the Bureau of Labor Statistics, in 2019, female full-time wage and salary workers had median usual weekly earnings that were 82% of those of male full-time wage and salary workers. Compare that to 1979, the first year for which comparable earnings data is available, where women’s earnings were 62% of men’s.  According to BLS, since 2004, the women’s-to-men’s earnings ratio has remained in the 80 to 83 percent range. A look at the median usual weekly earnings of full-time and salary workers by detailed occupation (statistical chart 2) and other tables can be found in this December 2020 BLS report: bls.gov/opub/reports/womens-earnings/2019. 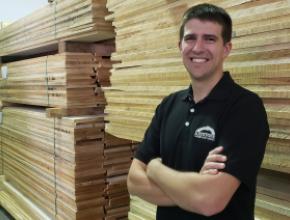 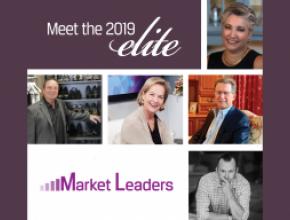 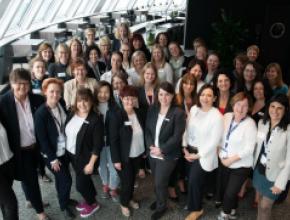