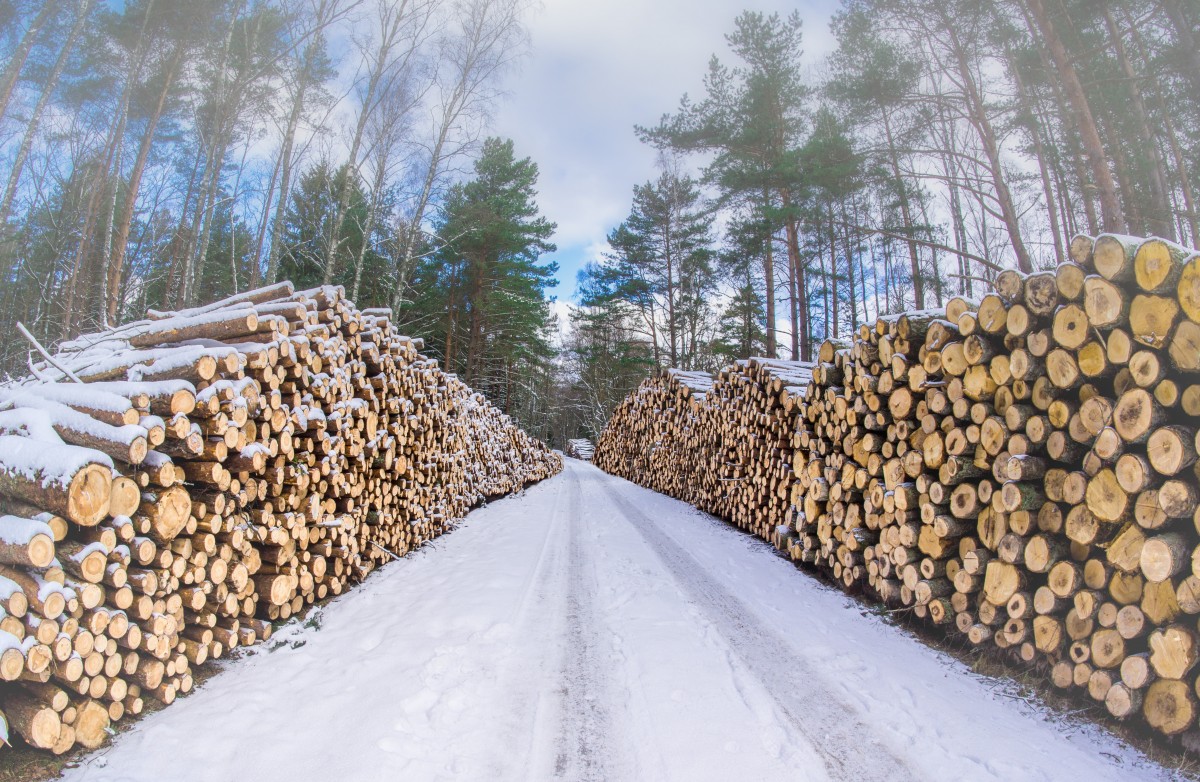 MADISON, Wi. - Because snow-covered and frozen ground may reduce the potential negative consequences caused by soil compaction and rutting, warmer winters could shorten the window on logging activities.
Logging when the ground is frozen or snow-covered allows for minimal soil damage, improves healthy tree stand conditions, and reduces the chance of machinery getting caught in mud. It also reduces "skinning" - knocking the bark off trees - because lower temperatures force the bark on trees to tighten. Skinning increases a tree's risk to insects and fungal growth.
But winters are warming up in some parts of the country, including Wisconsin says the University of Wisconsin-Madison.
“We can clearly demonstrate over the last 50 years a two- to three-week shortening of the frozen ground season, and that’s just on average," says Wisconsin-Madison student Adena Rissman, who studies logging. "I mean, some years have very little to no frozen ground. If your winter is mud instead of ice then it’s difficult or impossible to get the job done.”
To adapt, loggers can invest in better equipment, or focus their efforts in drier and colder areas.

Forest products contribute significantly to Wisconsin's economy, accounting for 12 percent of the value of all shipments, as well as over 13 percent of both jobs and wages in the state's manufacturing sector. The state employs over 64,000 workers in manufacturing, with over 1,200 establishments. The average wage is $47,000.