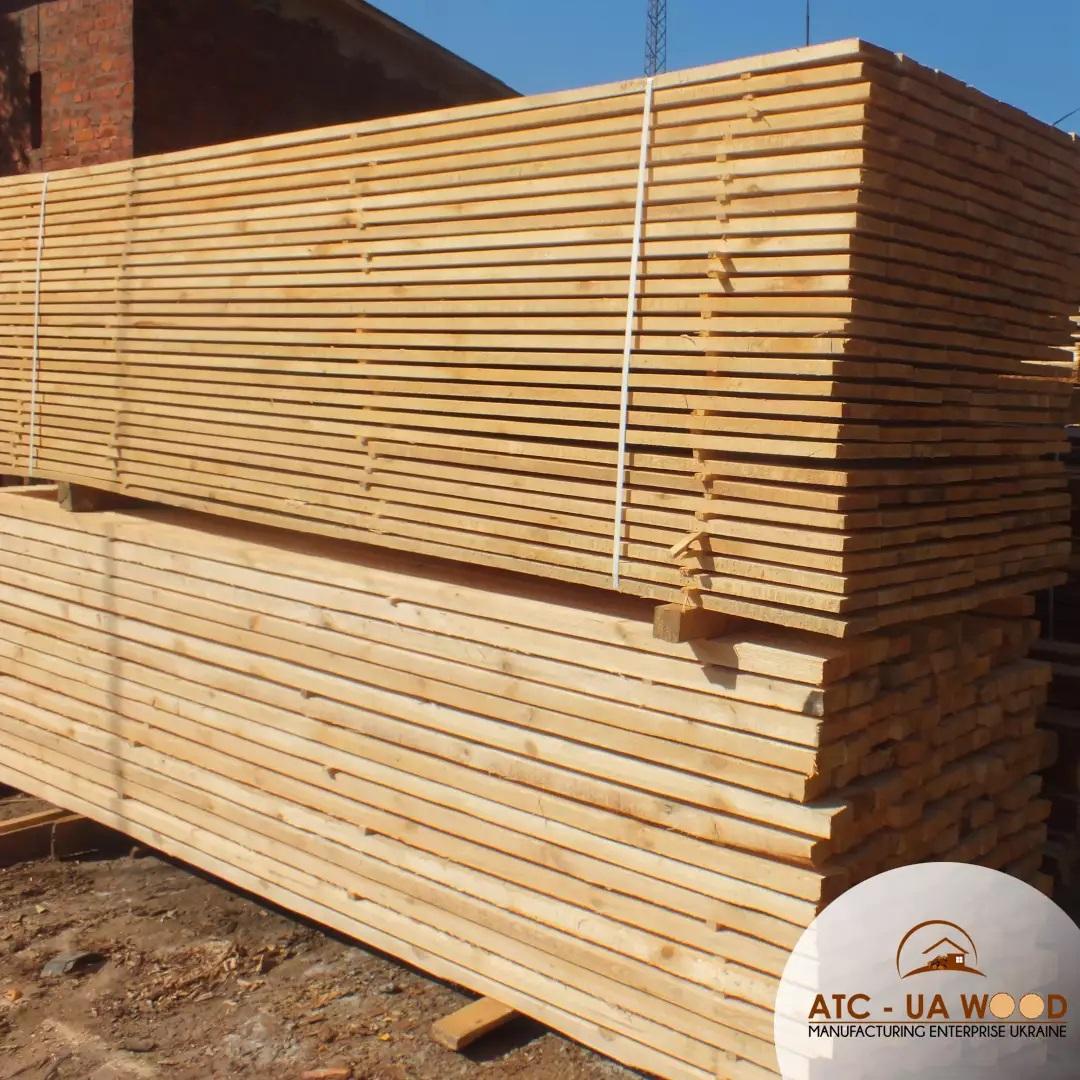 STOCKHOLM -- The war in Ukraine and the sanctions by Western countries has led to a "dramatic reduction in exports of forest products from Russia, Belarus, and Ukraine. The total exports from these three countries were valued collectively at $17 billion in 2021."

In addition to the sanctions, the Russian forest industry will struggle to source parts, equipment, and finance, according to the study, "Focus Report, Ukrainian war fallout - disruptions in the global trade of forest products."  The report investigates the short-term and potential long-term implications of the war and its impact on worldwide shipments of lumber, panels, wood pellets, logs, wood chips, pulp, and paper products.

According to the report, softwood lumber accounted for almost half of the export value for Belarus, Russia, and Ukraine in 2021. The disruption in trade has significantly impacted global markets because the three countries accounted for nearly 25% of worldwide lumber trade last year. The halt in lumber shipments to Europe and some countries in Asia has had the most significant impact. Still, trade with non-sanctioning countries is also likely to change as Russian and Belarusian companies struggle to make financial transactions and secure credit, and their forest products are designated "conflict timber."

In addition, Russian sawmills, which in the past have shipped lumber to customers in Europe, cannot quickly shift to other markets in the short term. For example, sending lumber by ship or rail from sawmills in northwestern Russia to China meets logistical challenges, and the MENA region, which is a lower-grade wood market, is currently not in a robust expansion mode.

Belarus, Russia, and Ukraine exported 8.5 million cubic meters of softwood lumber to Europe in 2021, almost ten percent of the continent's total demand. European sawmills could short-term redirect overseas shipments to the European market if financially expedient to mitigate the lost supply from the three countries.

The report said that over the longer term, some lumber-producing companies may consider investing in new production capacity, although log supply in many regions of Europe is becoming tighter. In addition, the major overseas markets (China, the US, Japan, and the MENA region) are diverse in product demand, price acceptance, exchange rate volatility, political stability, and consumption outlook. These varied market conditions could result in European exporters limiting their overseas exposure to fewer markets that fit their product mix and risk tolerance. 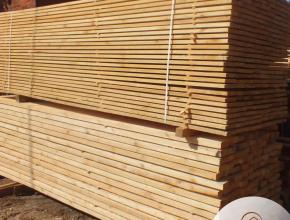 Ukraine crisis and its effect on European timber imports 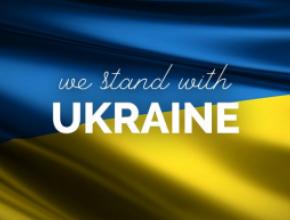