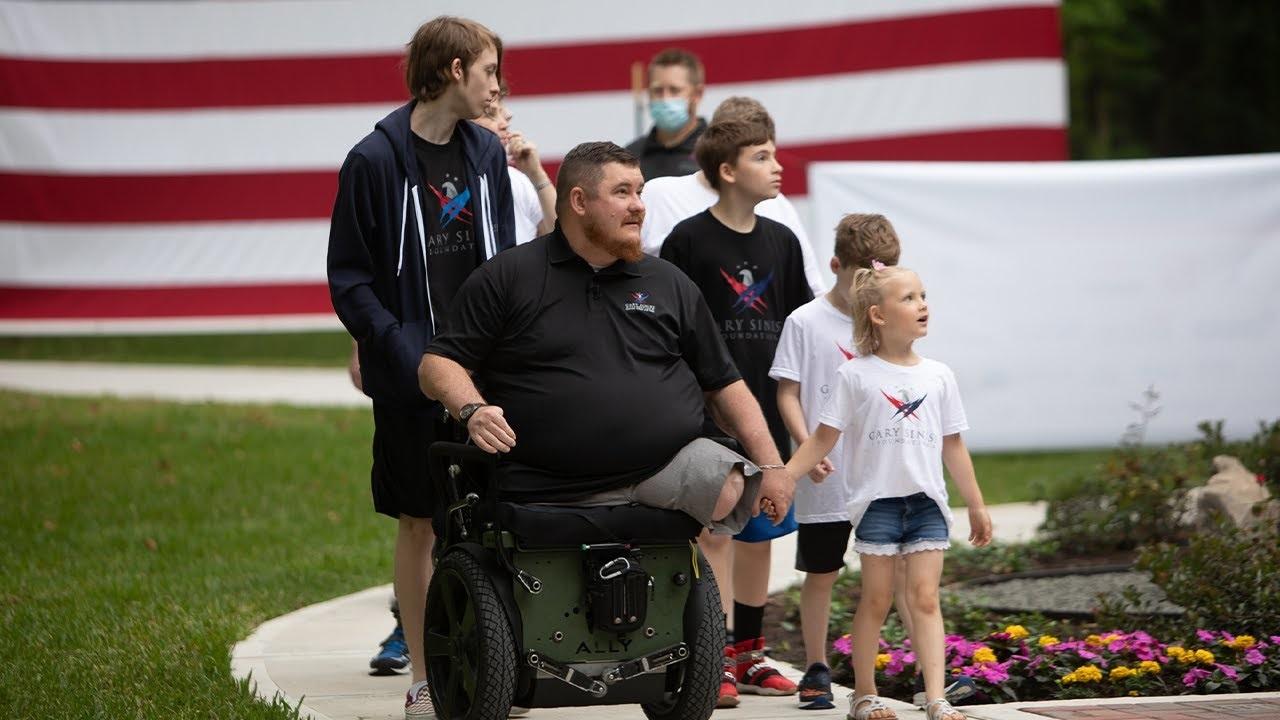 U.S. Army Staff Sgt. Jay Fondren received a new home through the Gary Sinese R.I.S.E. program. Sgt. Fondren was serving in Baghdad in 2004 when a roadside bomb exploded and severed both legs above the knee. US LBM is a financial supporter of the R.I.S.E. program.

Wounded veterans have special needs when it comes to where they live. The most important need is to have a home. That is where the Gary Sinise Foundation's R.I.S.E program comes in to help with the support of industry.

Staff Sgt. Jay Fondren was one of those in need. He had lost both legs by a roadside bomb while serving in Baghdad in 2004. The house that was built for him and his family them through the program and the efforts of suppliers including US LBM helped give him the home that fit the specific needs of this wounded warrior (see video below).

The US LBM Foundation, a nonprofit organization founded by leading specialty building materials distributor US LBM, has been a contributor to the Restoring Independence, Supporting Empowerment, or R.I.S.E. program for several years, and Sgt. Fondren's home was the 70th such home built for veterans with the U.S. LBM Foundation's help.

On Nov. 11, that help continued when the Foundation committed $100,000 to the Gary Sinise Foundation's R.I.S.E. Program, which builds mortgage-free, specially adapted smart homes for our nation's most severely wounded heroes.

"The work of the Gary Sinise Foundation aligns with two important focus areas of the US LBM Foundation: honoring our veterans and providing housing to those in need," said US LBM Foundation Chairman and US LBM president and CEO L.T. Gibson. "It is our honor to partner with such a worthwhile organization and to contribute funds and discounted building materials toward building homes for our wounded heroes."

Through the R.I.S.E. program, the US LBM Foundation is supporting the construction of three projects as well as providing discounted building materials through US LBM's network of local building material suppliers. The specific projects are:

Additionally, two R.I.S.E. projects the US LBM Foundation contributed to in 2020 completed earlier this year:

In the last two years, the US LBM Foundation has donated more than $175,000 to multiple veteran organizations that provide housing to wounded veterans.

"Our veterans and their families have sacrificed so much for our country," said Gibson. "This Veterans Day, and every day, we say a heartfelt 'thank you' to everyone who has served."

Since its inception in 2013, the US LBM Foundation has provided more than $1 million to support organizations that honor veterans and their families, provide housing for those in need, support the development and health of children, aid victims of natural disasters and promote the prevention and treatment of diseases. 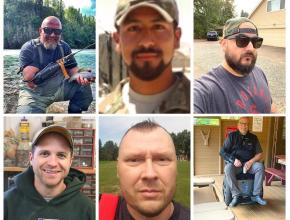 Six vets, some physically wounded, others with PTSD, learn woodturning 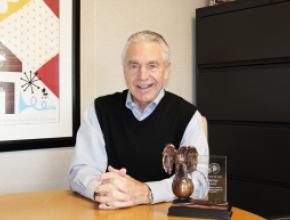