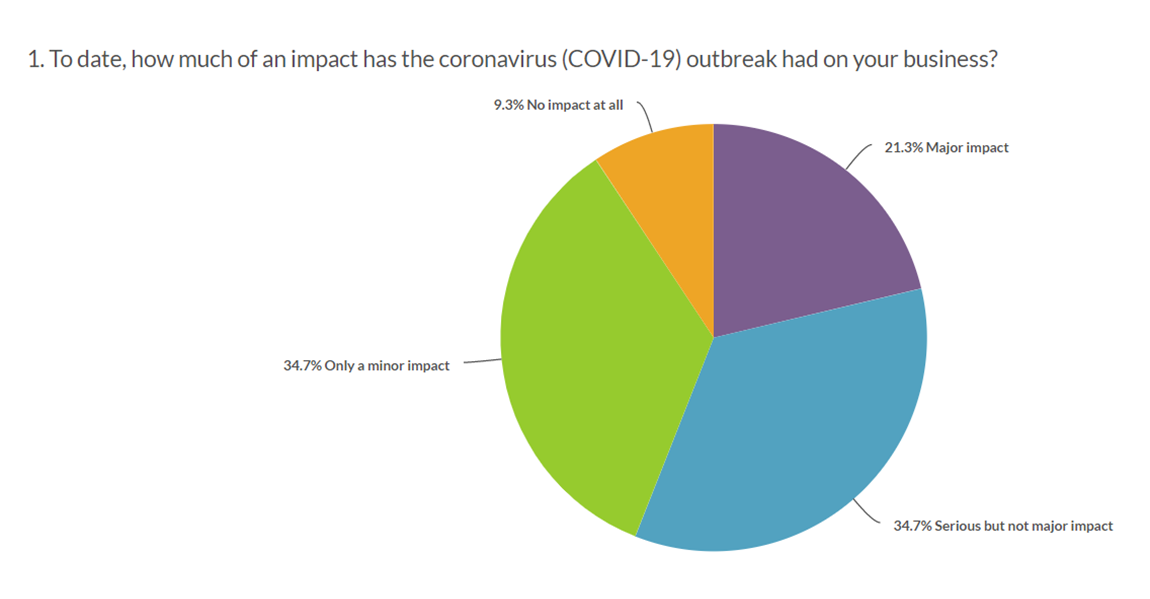 Perceived impact of the COVID-19 pandemic on the woodworking industry is decreasing even as there seems to be a new surge in the virus itself, according the latest survey results from Woodworking Network.

When Woodworking Network first surveyed the woodworking industry about the pandemic in March, some 36.5 percent predicted it would have a major impact on their businesses. Today, that number has dropped to just 21.3 percent.

The most common actions taken by woodworking businesses during the pandemic are largely unchanged. Slightly more than half (52.8 percent) in March and 48.7 percent in October changed work procedures. Some 41.6 percent in March curtailed business travel, which is comparable to the 40 percent reported in October. 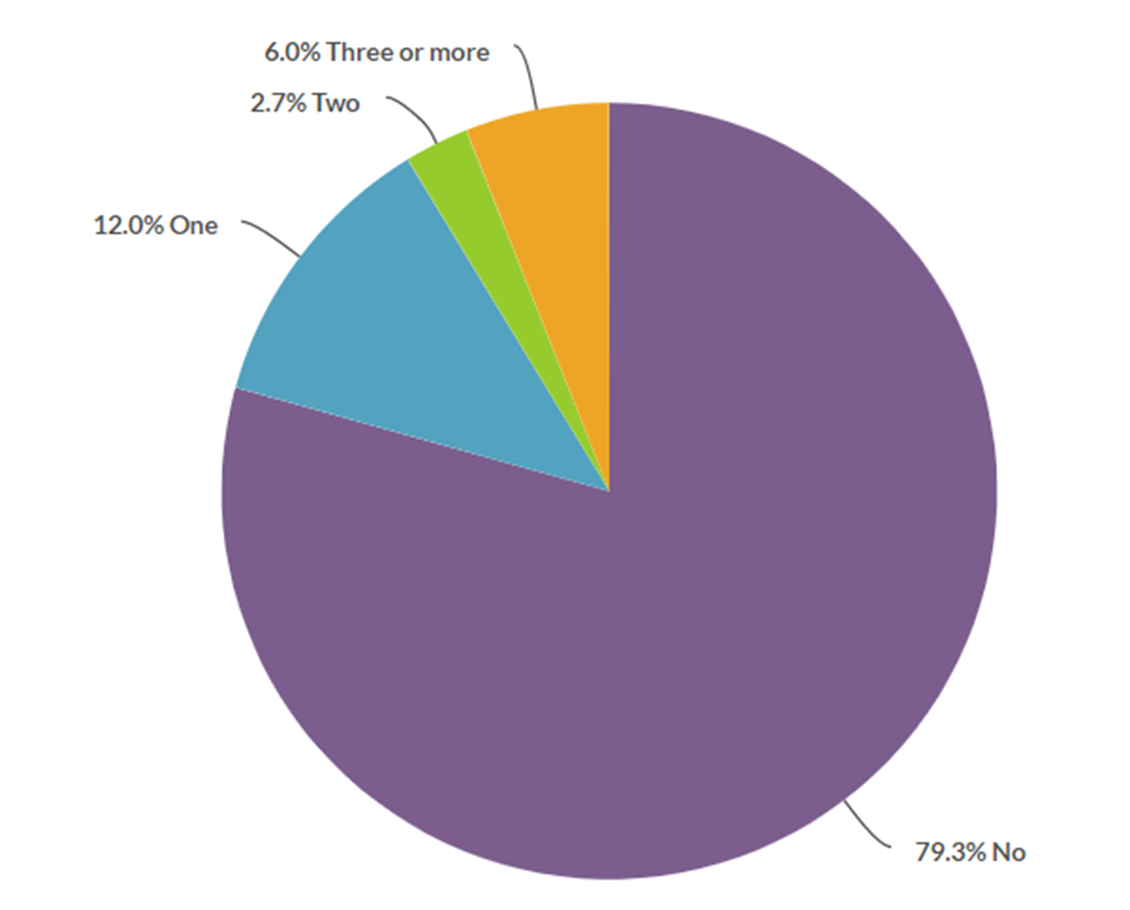 The status of relationships with suppliers appears mostly unchanged from what it was in March. Back then about a third (33.6 percent) said they were still receiving regular orders and shipments, which compares favorably with the 33.3 percent who reported that in October. While some 19.4 percent in March reported delays and backorders from their suppliers, that number is up slightly to 23.3 percent in October. 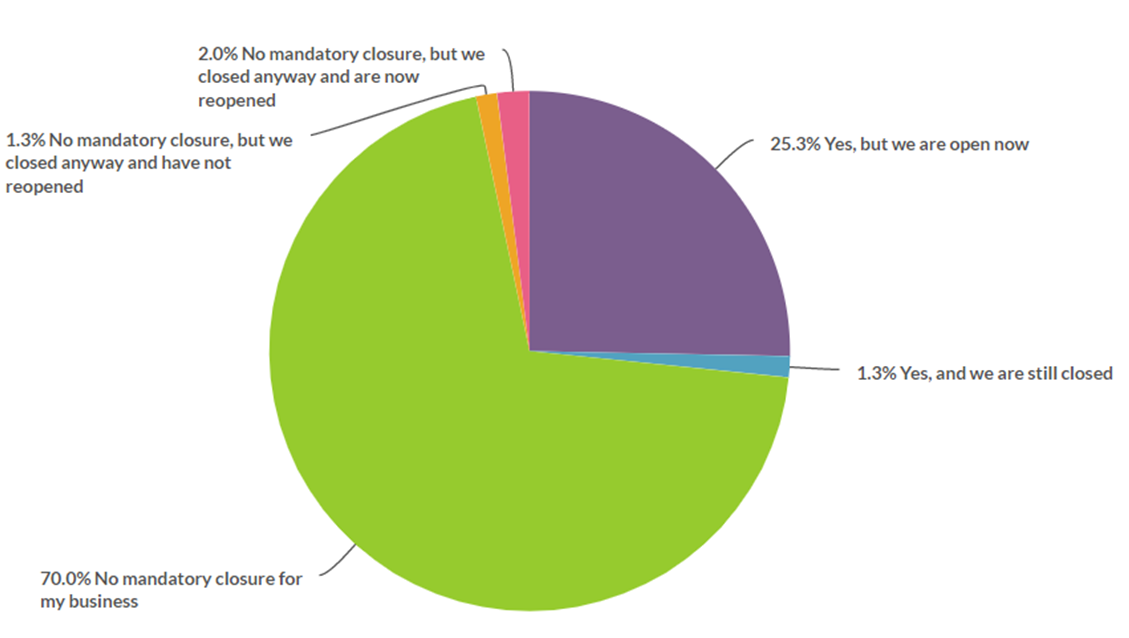 Government-imposed mandatory closures affected many woodworking businesses, but most have reopened. Nearly half (47.2 percent) said in March that they had no mandatory closure. That number climbed to 70 percent in October. About a quarter (25.3 percent) say they did have to close have now reopened. Only 1.3 percent say they are still closed.

Woodworking businesses have had to enact a number pandemic-driven measures to deal with employees. Nearly three-quarters (71.3 percent) report they are now working with safety measures in place. Some 11 percent report enacting minor layoffs, but the same number also report they have brought employees back after minor layoffs. Only 7.3 percent report major layoffs (compared to 32 percent in March), and 10 percent say most or all of their employees are back after initial major layoffs.

Woodworking businesses remain optimistic. A majority, 54.7 percent see a strong business outlook for 2021. More than a quarter (27.3 percent) predict a slow recovery in 2021. Only 16 percent see reduced business in the year ahead. Some 6 percent are uncertain about 2021.

Back in March, nearly 3 percent of respondents were considering a permanent shutdown of their business in reaction to the pandemic. In October, 2 percent say they are considering that.

The October survey was based on 150 completed responses from an initial sample size of 40,247 surveyed. That results in a 6.71 percent margin of error with a 90 percent confidence level.

To listen to a podcast about the results, go to https://www.woodworkingnetwork.com/podcasts/sick-sickness 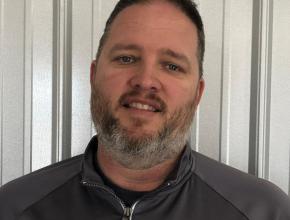 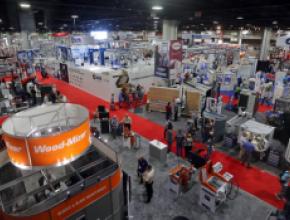 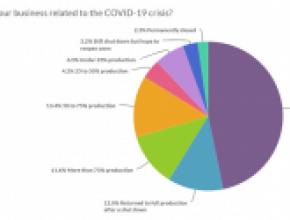