Skip to main content
Woodworking Industry News
The "Ugliest House of the Year" gets a complete renovation
By Robert Dalheim
April 20, 2021 | 12:02 pm CDT KNOXVILLE, Tenn. - Homevestors, a franchise specializing in buying and rapidly remodeling distressed houses, has renovated what it's calling "The Ugliest House of the Year 2020."

The house, a 2,146-square-foot Knoxville home built in 1945, was voted the winner in a nationwide vote. 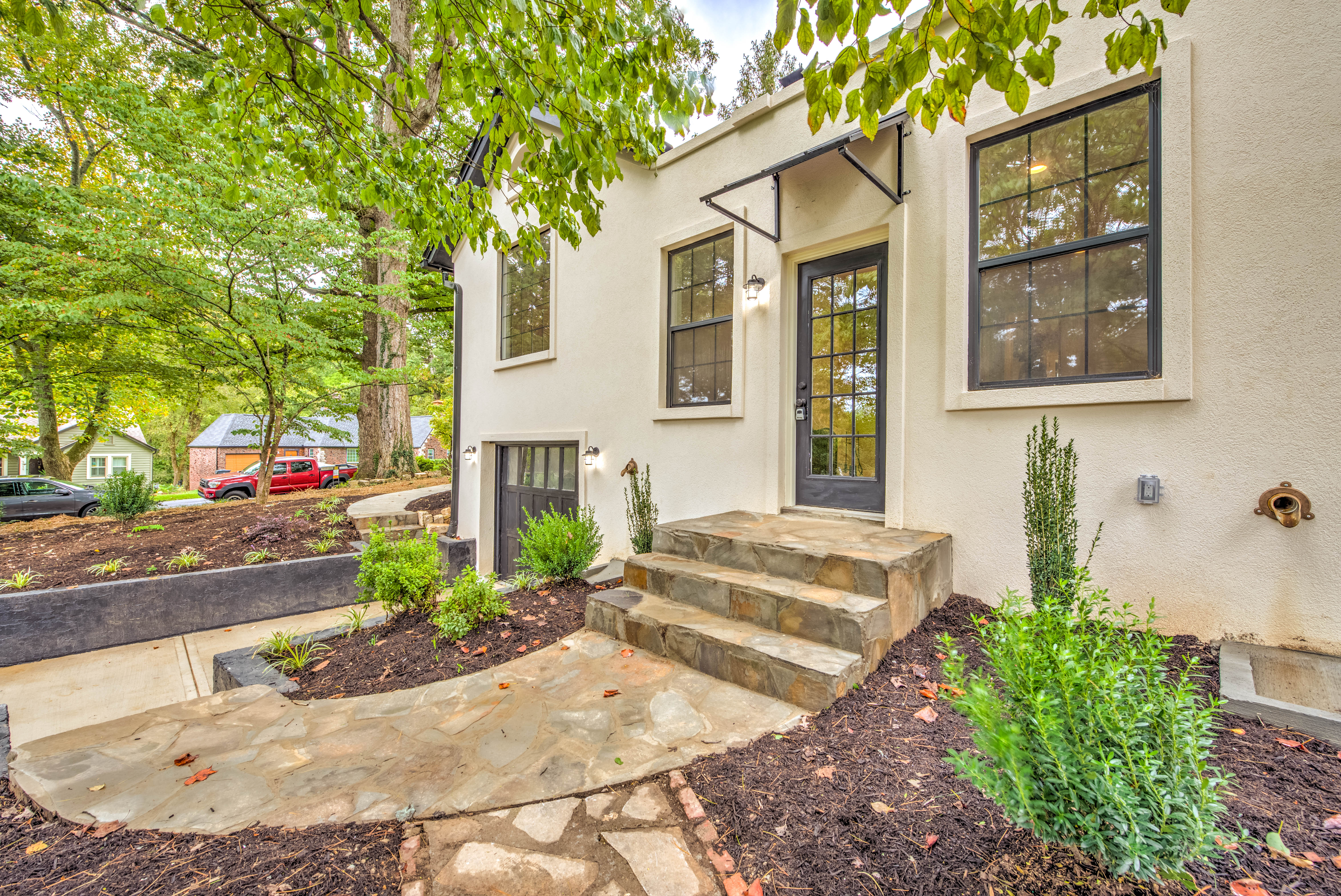 “Taking something of value that other buyers might not consider and reintroducing it as a desirable and beautiful property is what we do, and this house is the paragon of that," says Gururas "Jean" Khalsa, who independently owns a company franchise with her husband Siri.

When Khalsa purchased the 3-bedroom, 2.5-bath home, it had a condemnation order against it and was scheduled to be demolished. Crammed full of junk with piles as tall as an adult, the house had been vacant for years. The entire roof over the den had collapsed, resulting in the floor being badly damaged by rain and the elements. It was home to wildlife, had been vandalized numerous times, and was so overgrown it could barely be seen from the road. 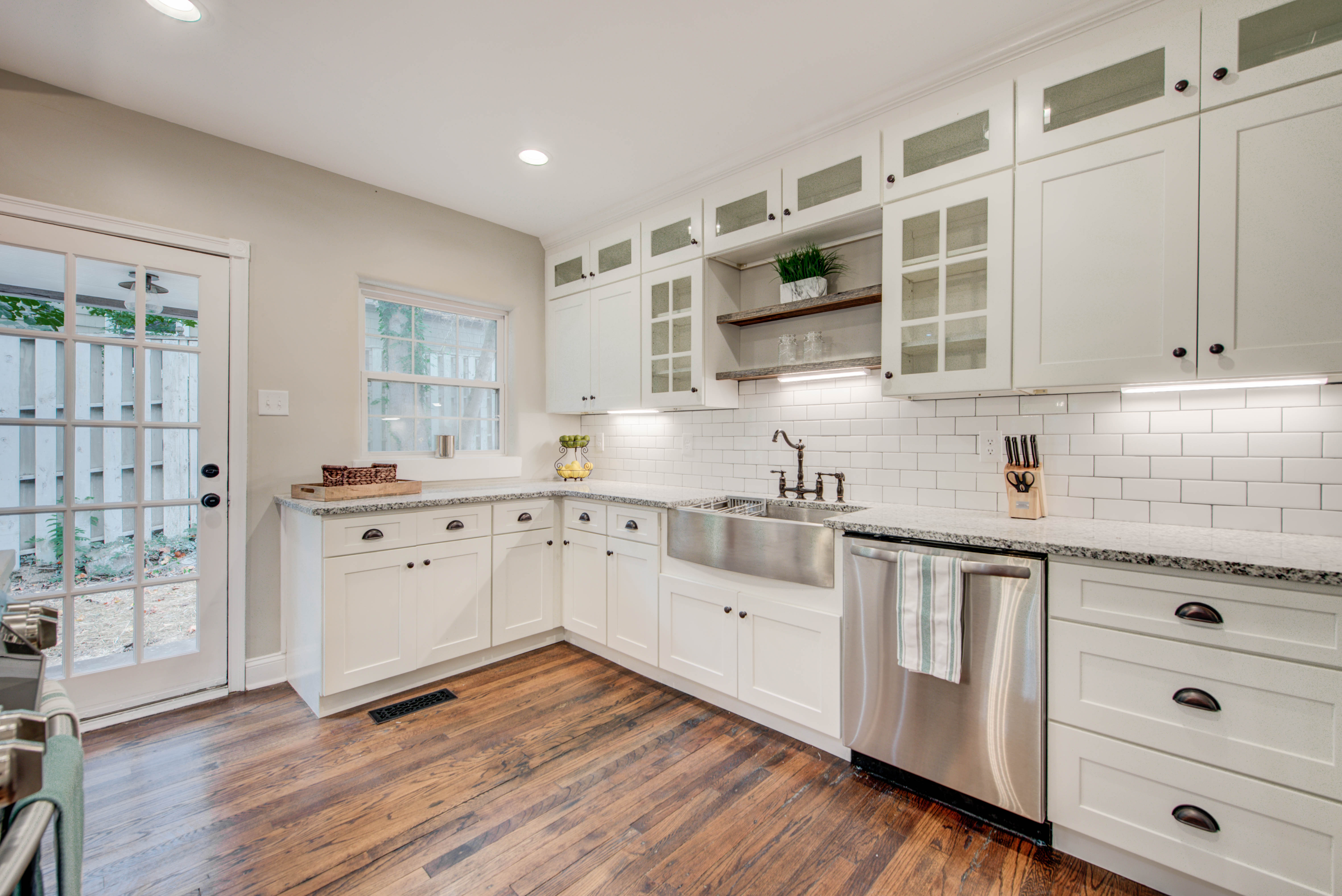 Khalsa’s team replaced all plumbing, HVAC, and ductwork, and rewired the entire house. In addition to restoring and replacing walls, ceilings, and doors, they refinished the existing hardwood floors, and laid new ceramic tile, while also restoring some of the existing floors. In the kitchen, Khalsa replaced cabinets, countertops, and appliances. The bathrooms were updated with new vanities, toilets, a bathtub in one and a restored bathtub in the master. Outside, the overgrown brush and a dilapidated side deck were removed, and a new concrete driveway and steps were installed. With new siding, windows, and landscaping, among several other improvements, the house is now unrecognizable.

“Celebrating our scariest ‘befores’ and ‘afters’ for The Ugliest House Of The Year lets our franchises like Jean and her ingenuity shine,” said David Hicks, CEO of HomeVestors. “Taking something of value that other buyers might not consider and reintroducing it as a desirable and beautiful property is what we do, and this house is the paragon of that.”

More than 80 percent of houses HomeVestors purchases are less than 1,400-square feet and were built before 1980. Franchises then generally rehab and sell the homes or hold them as investment properties.