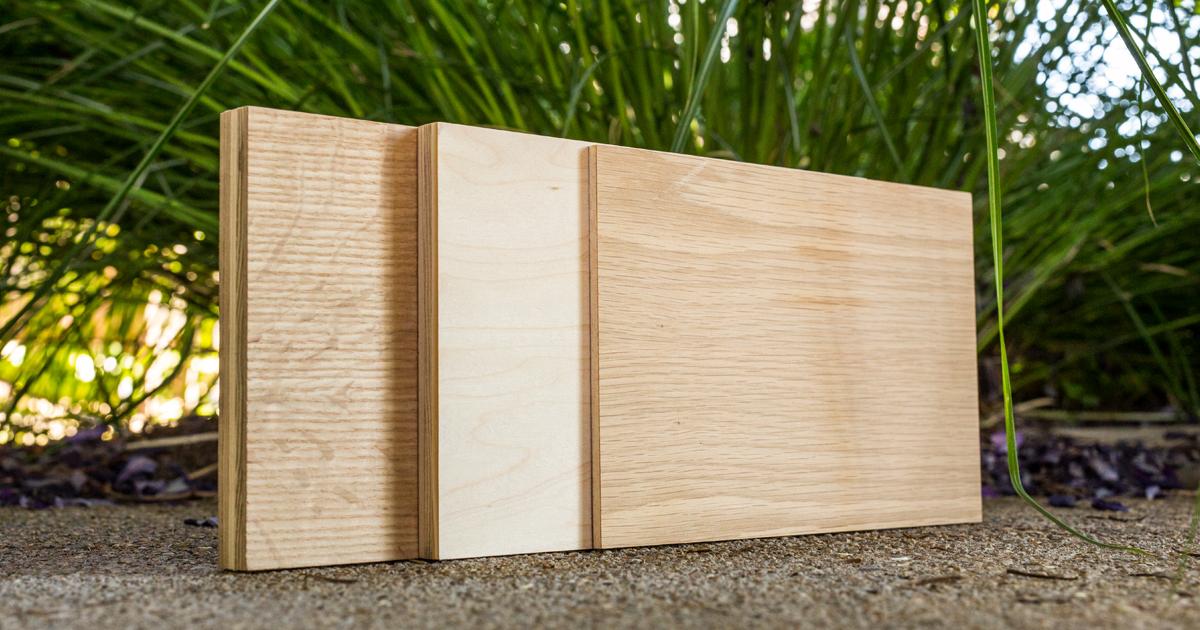 Hardwood plywood is used in many U.S. finished goods including kitchen cabinets, recreational vehicles, mobile homes, flooring, and furniture, and a source of that plywood might be cut off due to the Russian invasion of Ukraine.

TimberCheck, a website covering the timber industry, estimates that 10% of its hardwood plywood in the United States originates directly from Russia.

In addition to sanctions by the EU banning lumber from Russia and Belarus, other groups are asking that U.S. and other countries ban lumber imports. In the Ukraine, more than 120 environmental rights groups have called for a ban on Russian and Belarussian timber in response to Vladimir Putin’s invasion of Ukraine.

The UNCG said that most of the wood is being sold directly or indirectly to the United States, the European Union, the United Kingdom, Japan and China. The wood is used to make buildings, paper, clothes and furniture, and to fuel power plants.

Imports dominant in the U.S. market

In 2019, about 54.4% of the hardwood plywood consumed by manufacturers in the United States was imported, according to Marc Barany of TimberCheck.

Either way, considering that the other leading hardwood plywood suppliers – Vietnam and Indonesia – ship large amounts of Russian Birch hardwood plywood, the amount of hardwood plywood in the U.S. originating from Russian forests is probably much higher than 10%," wrote Barany in his Timbercheck blog. 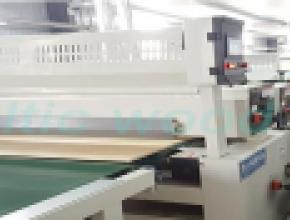 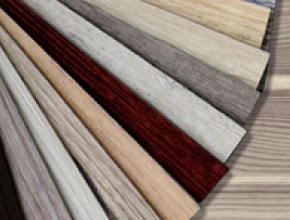 Greenlam Industries enters into the plywood and particleboard business 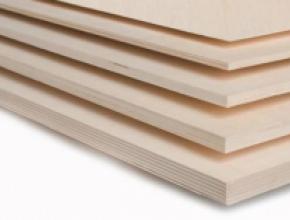