ALEXANDRIA, La. - Oriented strand board (OSB) giant RoyOMartin has announced it will invest $30 million to modernize its Oakdale, La. OSB plant and Chopin, La plywood operation. The $30 million will be spread out over the next 18 months.
The company also announced leadership changes. 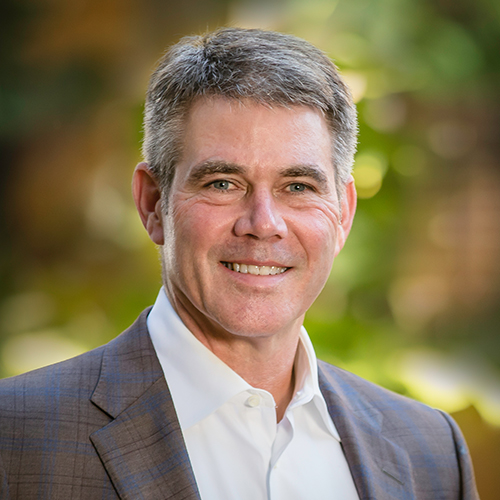 Chairman, CEO, and CFO Roy O. Martin III
RoyOMartin also owns a recently-opened $280 million greenfield OSB operation in Texas, the first of its kind in the country. OSB is commonly used in the construction of residential and multifamily housing, as well as in a variety of other applications.
The Martin family, who owns the company, owns 570,000 acres of forest land - making it the 19th largest landowner in the United States. RoyOMartin has manufactured OSB and other wood products for three generations.