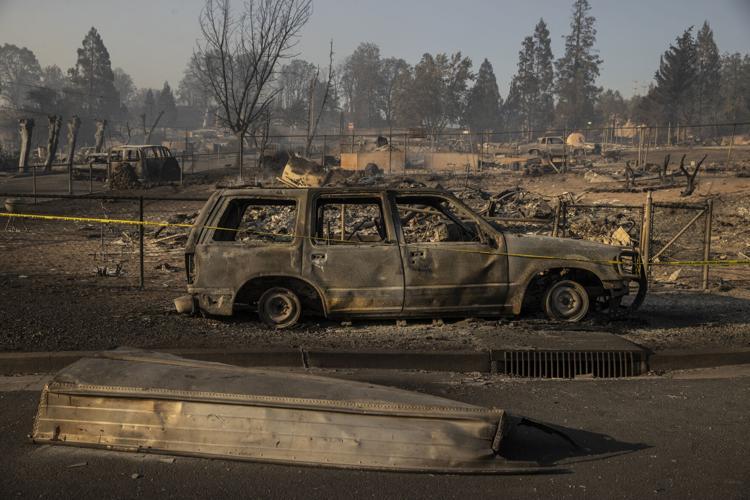 Operations have resumed at a veneer mill that was the site of a fire in Weed, Calif.

WEED, Calif. -- After a devastating fire on Sept. 2 at a mill in Weed Calif., that damaged the mill and caused extensive damage to the nearby communities, Roseburg Forest Products began full operations of its veneer manufacturing plant Wednesday, Nov. 9, including returning 145 team members to full schedules.

The company said in a statement that it has implemented new safety procedures and it is keeping city and county leaders informed since the Sept. 2 Mill Fire.

The started at the company's veneer mill and the company believes that the cause of the fire might have been failure of a water-spraying machine, known as a "ash mixer" that is used to cool ash. Roseburg's mill produces its electric power in a co-generation facility fueled by wood remnants. The generator ejects ash after consuming the wood; that ash is sprayed with cooling water, using a third-party-supplied machine.

Local officials, however, have not determined the exact cause of the blaze that caused at least two fatalities, numerous injuries, and destroyed 4,000 acres of forest and 144 homes, and other structures.

"We carefully considered the concerns our neighbors, regulators, investigators and our community may have had about the resumption of full operations," said Pete Hillan, spokesperson for Roseburg Forest Products. "We've trained our team members, tested the equipment and updated our operational protocols so that we are confident in safely resuming operations."

According to the company, CalFire and the Siskiyou County Sheriff's office have not issued the results of their investigations into the cause of the Mill Fire. In the interim, Roseburg has reviewed and updated its procedures to make sure the company continues to protect team members and the community by:

Throughout the more than two months since the Sept. 2 Mill Fire, plant staff continued to work full-time, focusing on overall safety updates, including the installation of new ash-handling equipment; and, conducting routine maintenance and planned capital improvements.

"We are grateful for the support of our neighbors, City of Weed leadership and our Siskiyou County partners," Hillan said. "We appreciate the dedication of our team members in preparing for the safe resumption of operations." 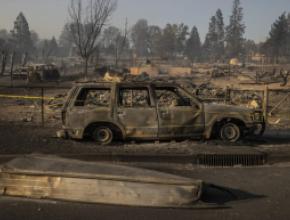 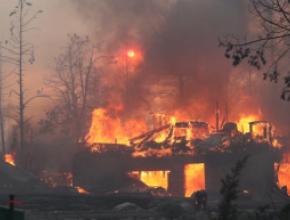