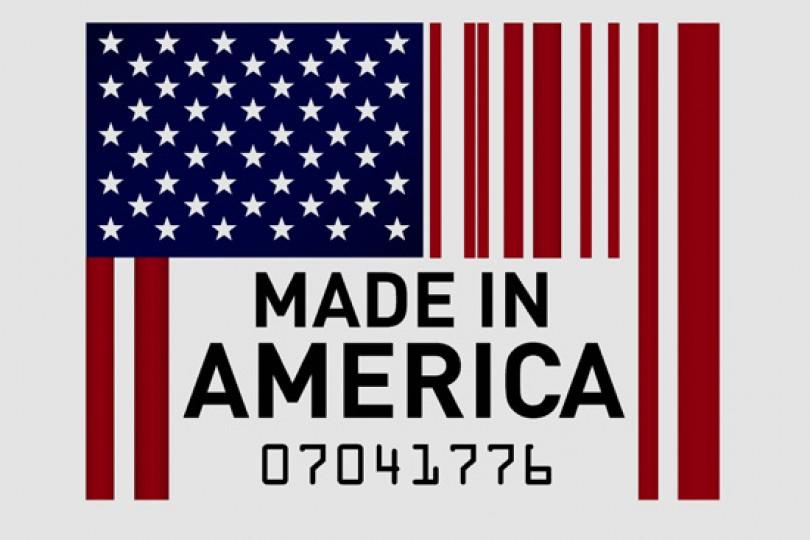 “Your administration is taking a dangerously partisan approach that would defy congressional intent and affect the allocation of a significant portion of these funds,” said the letter

The April 6 letter was signed by more than 1,200 people from member companies and chapters representing the construction industry.

The correspondence lays out concerns with Executive Order 14063 and other policies promoting PLAs on federal and federally assisted construction projects, which ABC said would affect the allocation of funds under the $1.2 trillion bipartisan infrastructure package that was signed into law last year.

“Your administration is taking a dangerously partisan approach that would defy congressional intent and affect the allocation of a significant portion of these funds,” said the letter. “ABC and our members are concerned this EO could limit the ultimate success of the bipartisan bill and the communities it is meant to benefit.

“Recent government-mandated PLAs on federal and federally assisted projects have resulted in litigation, reduced competition, increased costs, needless delays and poor local hiring outcomes,” said the letter. “Simply put, hardworking taxpayers are getting less and paying more when PLAs are encouraged or mandated during the procurement of federal and federally assisted construction projects.”

According o the ABC, on Feb. 4, President Biden signed the executive order requiring federal construction contracts greater than $35 million to be subjected to project labor agreements. The group called the mandate anti-competitive for small businesses and costly for taxpayers.

On Feb. 15, ABC and 15 organizations representing tens of thousands of companies and millions of employees in the construction industry sent a letter to President Biden outlining concerns with the EO.

On Feb. 28, ABC and a coalition of 19 organizations from the construction industry and the business community sent a letter to Congress in support of the Fair and Open Competition Act (S. 403/H.R. 1284), which would restrict government-mandated PLAs on federal and federally assisted construction projects.

On March 7, Sen. Todd Young, R-Ind., led a group of 42 Senate Republicans in sending a letter to President Biden opposing the EO, saying that “a fair and open bidding process for federal construction projects would guarantee the best value for hardworking taxpayers located in all geographies and regions across the United States.”

On March 8, Rep. Ted Budd, R-N.C., and 59 House members signed a letter to President Biden saying that PLA mandates and preferences will “deny critical construction jobs to local workers and small businesses,” urging the White House to refrain from “attaching strings to infrastructure funding that create discriminatory barriers to recovery.”

As important stakeholders in the nation’s recovery from the COVID-19 pandemic and efforts to rebuild America through the Infrastructure Investment and Jobs Act of 2021 and other legislation, ABC will continue to fight for its members and their opportunity to participate in critical infrastructure and other federally funded projects. 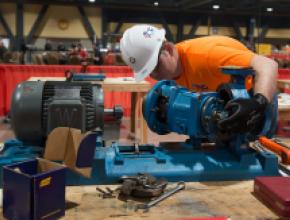 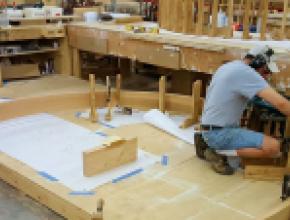 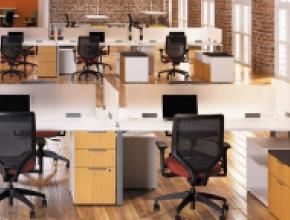