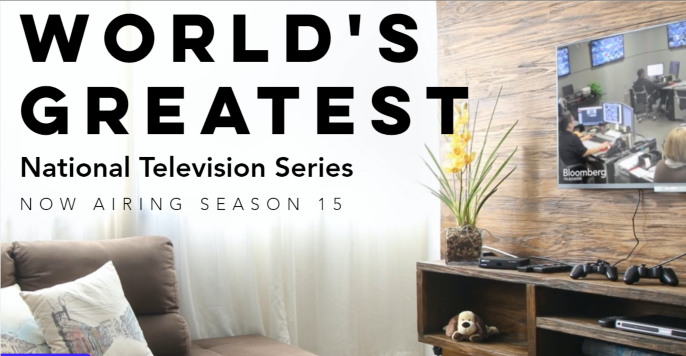 Peak Toolworks will be highlighted on nationally syndicated TV series, World's Greatest! The tool company offers a range of saw blades and cutting tools, including those for the cabinetry market. 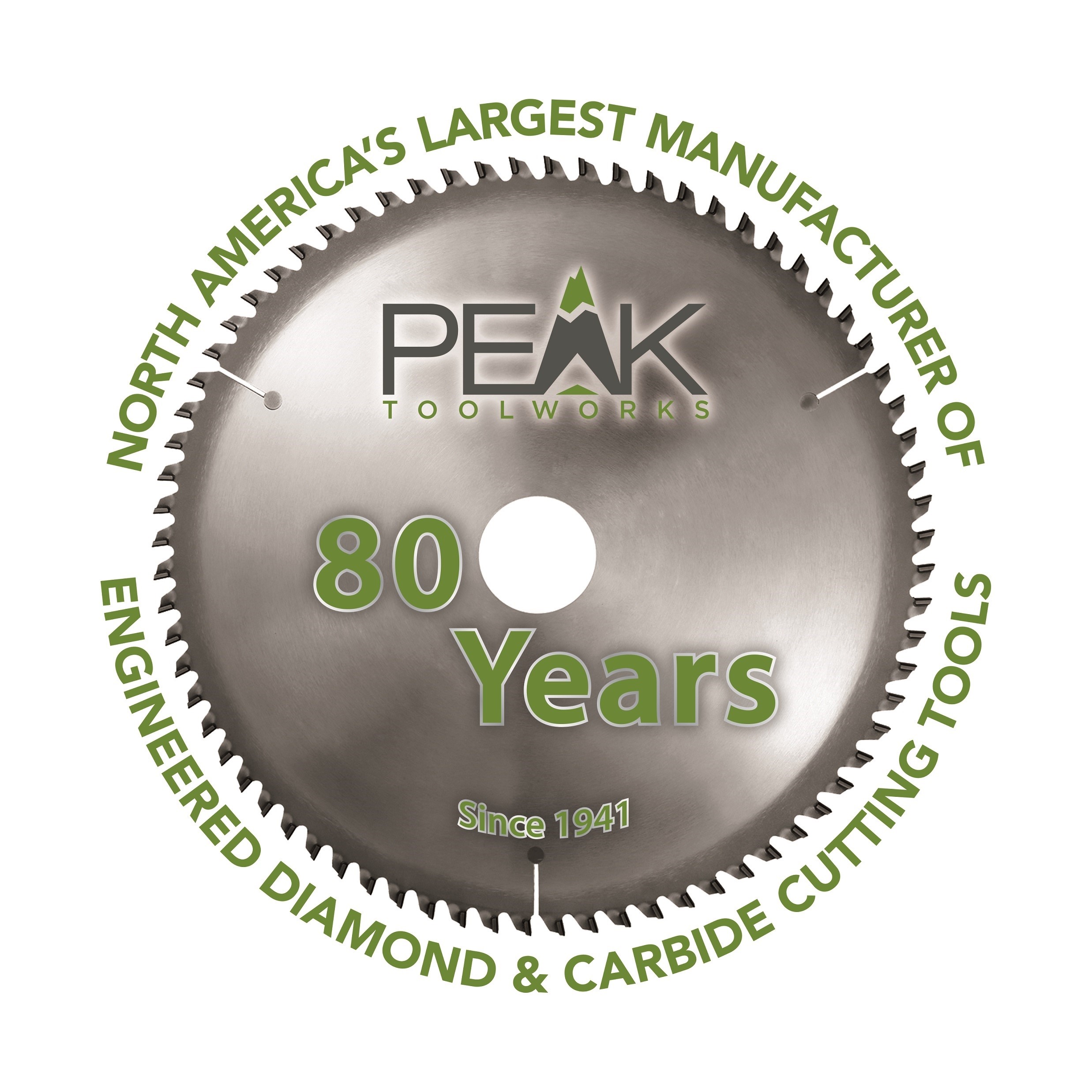 BOYTON BEACH, Fla. -- How2Media, the producers of the television show “World’s Greatest!...”, has selected Peak Toolworks to be a part of the television series that is dedicated to highlighting the world's greatest companies, products, places, and people.

“We think their story will be meaningful as well as educational to our viewers” said Kyle Freeman, executive producer of the show.

As part of the show, How2Media sent a film crew to spend time at the company’s facilities in Jasper, Ind., to find out what is the story behind the story at Peak Toolworks, which the producers selected as the best in their category, and therefore featured on the show.

Kerry Baskins, president and CEO for Peak Toolworks said, “We are excited to partner with the producers of ‘World’s Greatest” to bring to light, not only our 80 year history, but the exciting journey we are currently on.

"Over the last few years we have focused our efforts on reimagining and repositioning our business in such a way as to ensure that we truly show up in the market as the undisputed value leader in our niche while creating a place that our employees consider the best possible place to work.”

“World’s Greatest!...” is a thirty-minute show dedicated to highlighting the world’s greatest companies, products, places, and people. Each show is a fast-paced tour around the world featuring behind the scenes footage, informative interviews, and exciting visuals.

For more information on How2Media and the show's lineup, visit how2mediaproductions.com 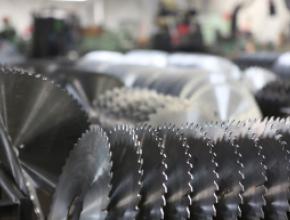 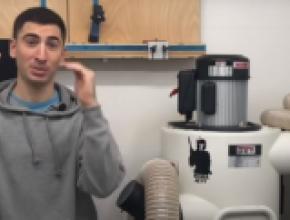 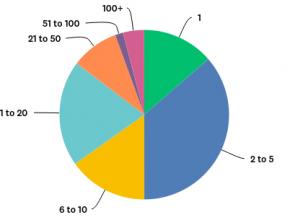