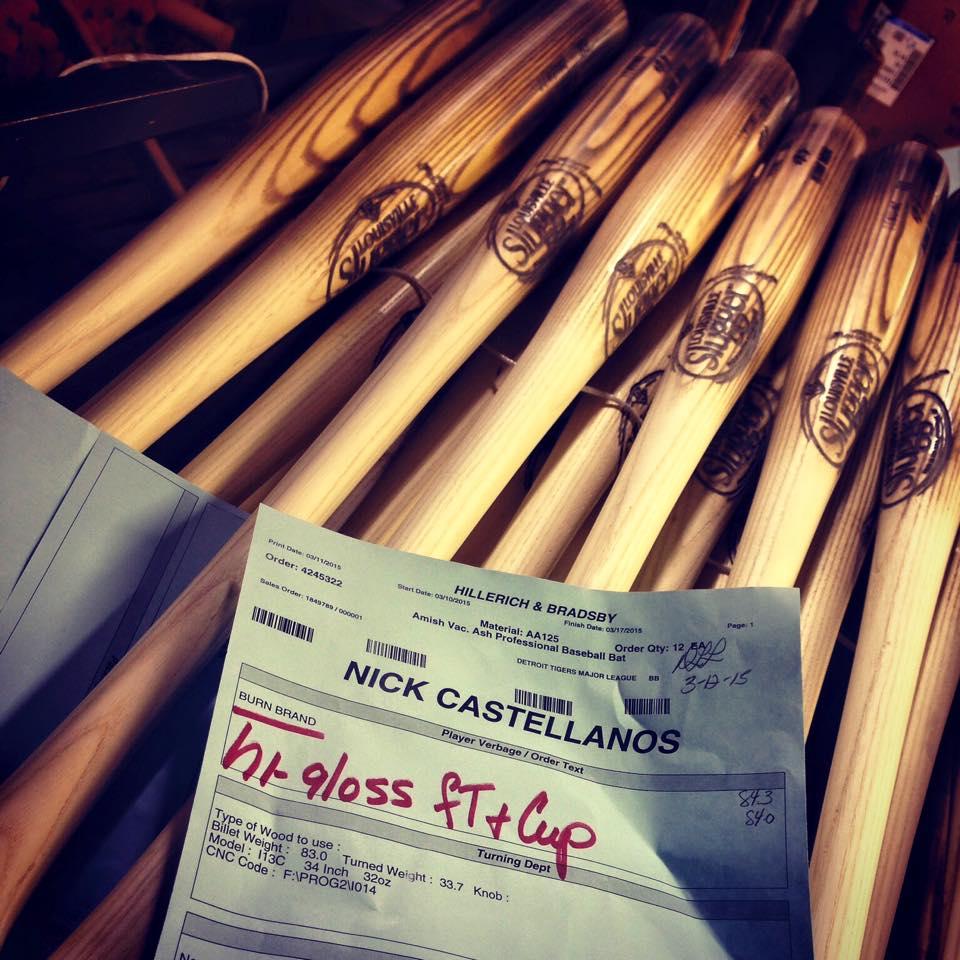 An order of ash wood bats running through the Louisville Slugger factory.

The acquisition comes as trade tensions over many wood industry products - plywood, kitchen cabinets, woodworking machinery among them - continue between the U.S. and China. A webinar examining  the impact on the wood industry was recently staged by Woodworking Network. A session on the effect of tariffs on U.S. kitchen cabinet manufacturing will be presented at the 2019 Executive Briefing Conference by Freedonia Research. 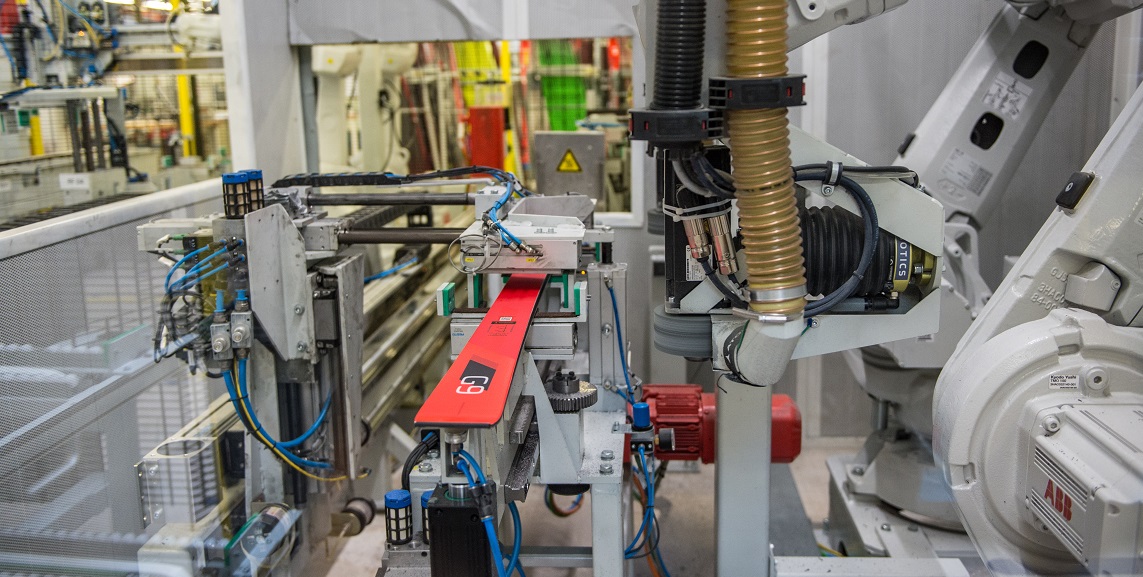 Atomic Ski manufacturing
Amer Sports Corporation, a publicly traded Finnish company, first confirmed in September that it had received a non-binding preliminary indication of interest from a consortium comprising ANTA Sports Products Limited and the Asian private equity firm FountainVest Partners to acquire all the shares of Amer Sports for cash consideration. Now Reuters reports an agreement has been reach with the Anta group paying €5.2 billion ($2.8 billion U.S.)
Amer Sports (www.amersports.com) is a sporting goods company with internationally recognized brands including Salomon, Arc’teryx, Peak Performance, Atomic, Mavic, Suunto, Wilson and Precor. The Group’s business is balanced by its broad portfolio of sports and products and a presence in all major markets. Amer Sports shares are listed on the Nasdaq Helsinki stock exchange (AMEAS). 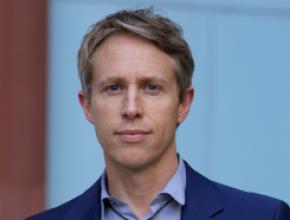 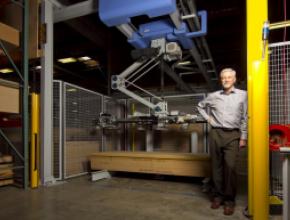