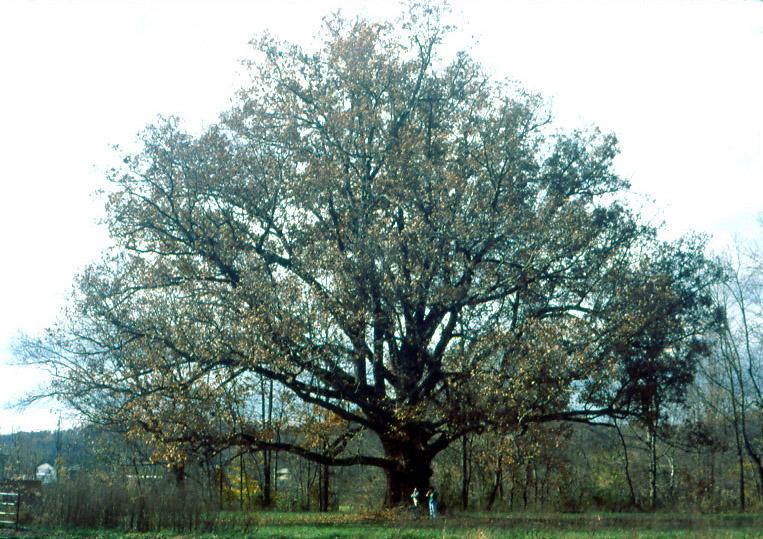 BASKING RIDGE, N.J. —  A 600 year-old white oak tree, believed to be the oldest of its kind in the world, is showing signs of age and is worrying local residents.
The tree is located beside a church built in 1717, where it had already stood for 300 years. English evangelists James Davenport and George Whitefield preached to more than 3,000 people beneath the tree in 1740, and George Washington picnicked under it. The tree has survived war, natural disasters, droughts, and over a thousand storms.
Churchmember Jon Klippel said that residents were hoping the celebrated tree would spring to life once the weather warmed, but it hasn't.
"It has put out leaves in its lower portion this spring, but its upper portion, the crown of the tree, has not put out new leaves," Klippel told NJ.com. "An oak tree tends to hold onto its leaves through the winter and then a growth spurt will push off the older leaves early in the spring.
Klippel and the church examined the tree for disease and bugs, and inspected the nearby soil. The tree is regularly watered, trimmed and pruned. Test results should be back soon.
The tree has been showing profound signs of aging in the past decade. The church had to install cables to support the tree, allowing sections of it to be supported by others. It stands 100 feet tall, with a circumference of 18 feet. Its branches span roughly 150 feet.
The community is anticipating the worst.
"We're going to do everything we can to preserve the tree with dignity and show it respect," said Klippel. "It has been a remarkable gift to us. We've been blessed to have it here." 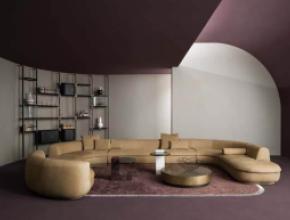