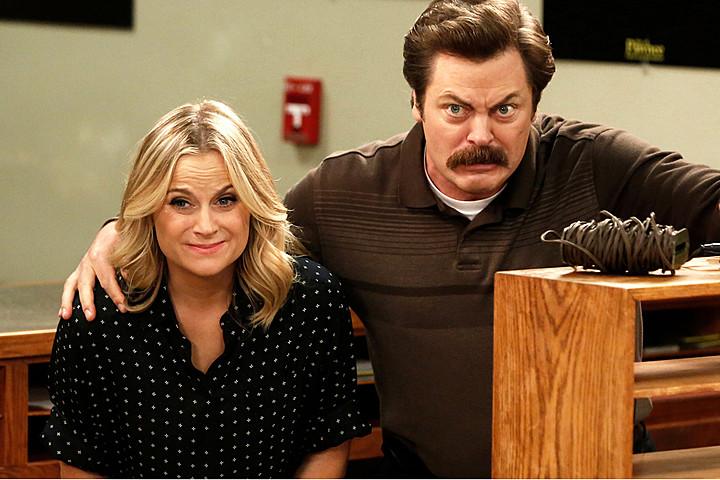 An upcoming reality TV series from NBC will celebrate artisanship and makers who build amazing things with their hands.

Hosted by both Nick Offerman and Amy Poehler, the unscripted, competitive reality show has received a six-episode straight-to-series order by NBC.

Each week eight contestants, all varying on the types of items they build, will take on a series of projects with the hopes of impressing Poehler, Offerman and expert judges. Over the course of each episode, the contestants will tackle a different theme, hand-making items in different disciplines. With each episode, the difficulty will increase and a contestant will be eliminated. The series will be filmed outdoors as opposed to a studio.

Nick Offerman, the comedian and actor most known for the Ron Swanson character in the TV series “Parks and Recreation,” is also an accomplished woodworker who runs a professional shop in Los Angeles. He’s written several books that touch on his woodworking, including the best-selling “Good Clean Fun.”

“People who make things are my favorite kind of folk,” said Offerman in a statement. “Practical, clever and terrific in a pinch. That makes me tickled pink to have a front row seat at this prodigious display of talent, and admiring and cheering on an amazing crop of American makers. Plus, Amy and I have a strong tradition of tomfoolery so let’s see if we don’t have some good fun.”

“I’m thrilled to be celebrating artists who make things by hand, and I’m looking forward to finally conquering my fear of paper mache,” said Poehler, a self-proclaimed crafting novice. Poehler starred as Leslie Knope on Parks and Recreation with Offerman.

The show is currently recruiting crafters of all ages.

“You could be a household hacker, a DIY decorator, a quilter, knitter, a scrapbooker, basket weaver, needle pointer, woodworker, accessory or jewelry maker, doll maker, textile maker, shibori expert, potter, hand-builder, paper crafter, leather or denim worker, costume maker, an artisan or maker of any type… basically any super creative person who loves making things by hand...,” according to the casting application. 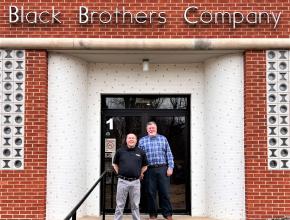 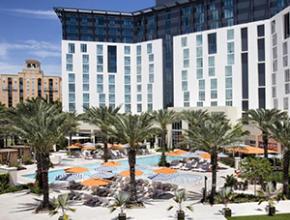 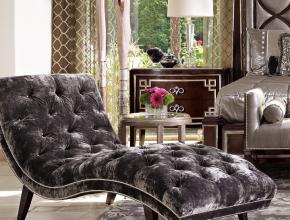