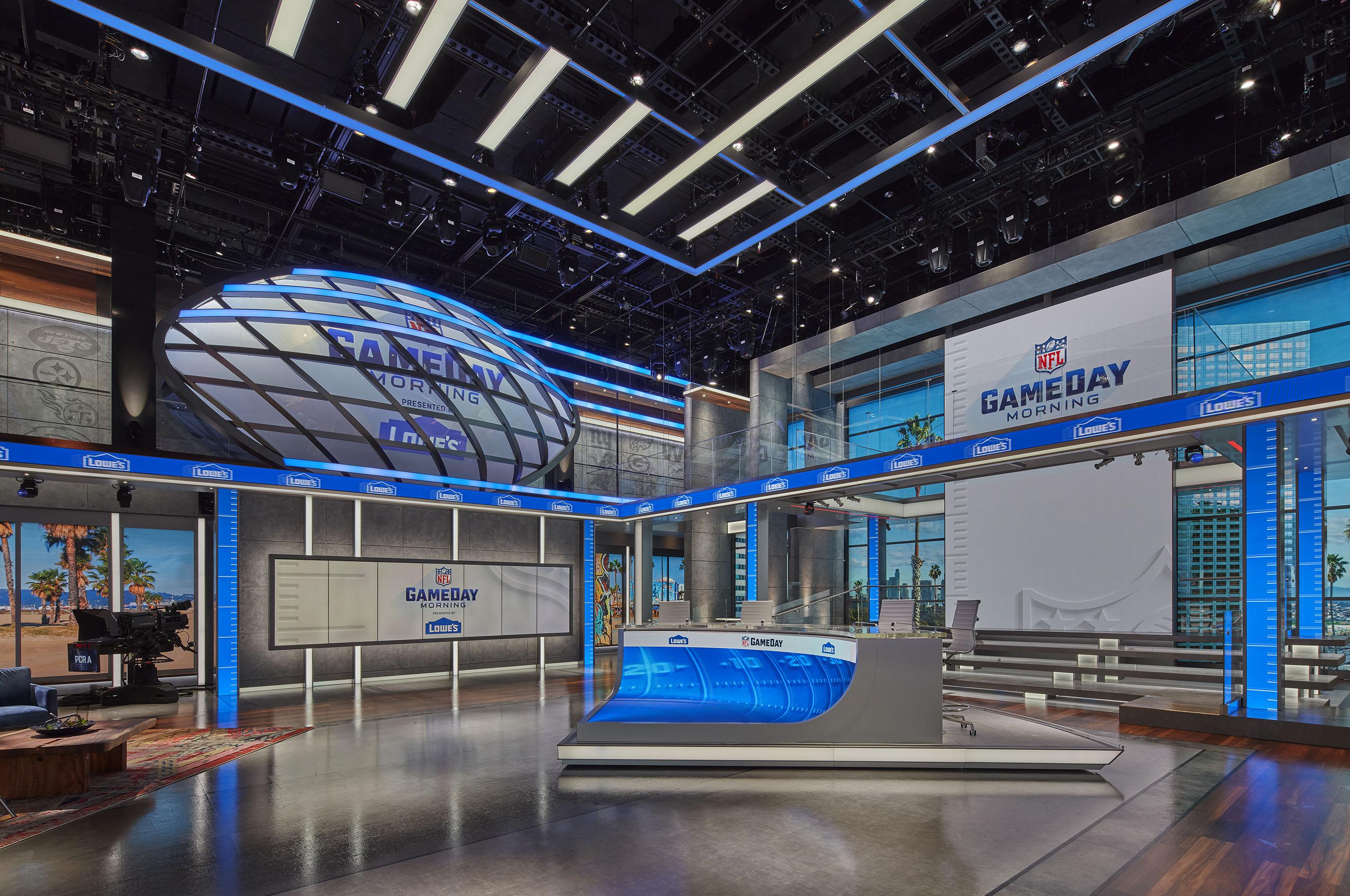 The 450,000-square-foot facility, 4-floor headquarters and studios at SoFi Stadium feature state-of-the-art spaces custom-made to support the wide variety of needs of the NFL organization, including broadcasting and production support, lounges, meeting rooms, offices, and a fleet of updated studios for the NFL’s top show segments.

While the types of spaces requested were diverse in size, function and purpose, the wide and varied scope of this project served as the perfect challenge to demonstrate the strength of the united portfolio of brands under MillerKnoll. The NFL facility is the first large-scale project the team has undertaken that started from the outset with the combined power of both Herman Miller and Knoll.

“The NFL headquarters is a beautiful win and we’re proud of the partnership between MillerKnoll, the Sheridan Group, Gensler and the NFL Media team,” said John Michael, president of the Americas, MillerKnoll. “Witnessing our dealers and designers taking on projects like this and having the ability to create innovative, high-performing spaces for clients is inspiring and physical proof of the design power within MillerKnoll’s collective of brands.”

The new NFL facility opened in September of 2021. The original NFL facility, located in Culver City, was initially launched in 2003. While the distance between the two buildings is less than 10 miles, the new facility overlooks the SoFi Stadium, the home of both the Los Angeles Rams and the Los Angeles Chargers, putting the NFL even closer to the game. 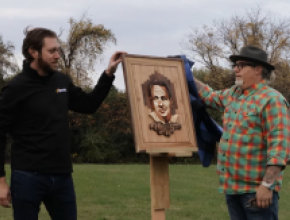 VIDEO: A memorial for a dad 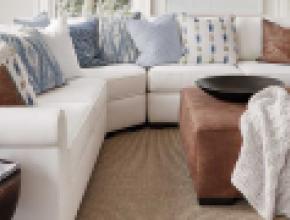 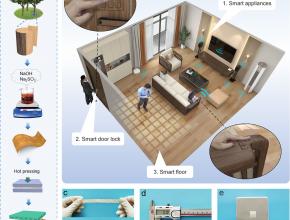