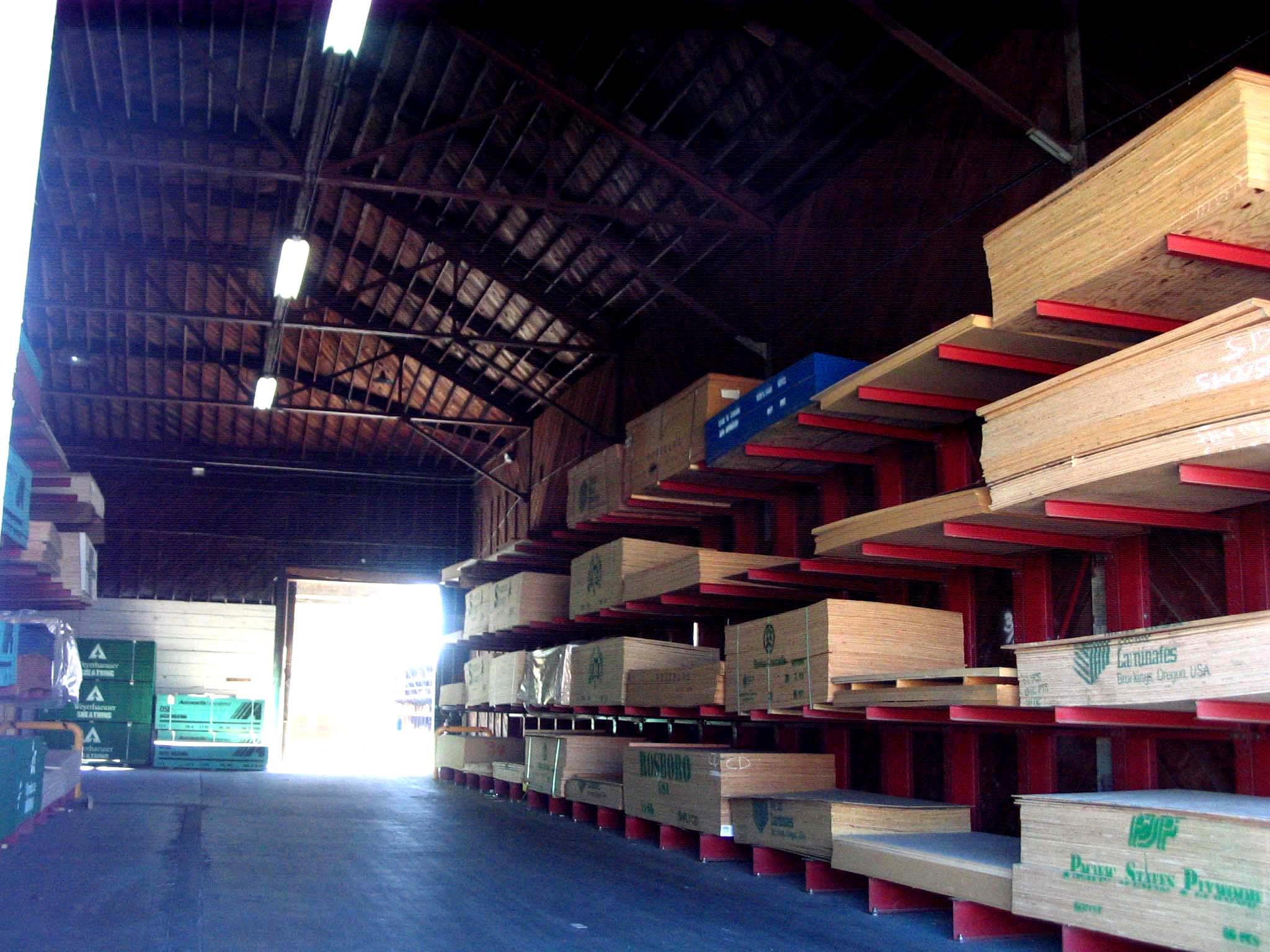 Softwood lumber producers across North America are still operating at relatively high-capacity levels despite this being the time of year that production would slow because of normal seasonal closures, and softwood lumber prices would lower, according to the Madison Lumber Reporter.

The mills — having largely stopped production during spring as industry responded to COVID-19 infections —are still operating at relatively high-capacity levels as inventories in the field remain “sketchy to weak and lumber manufacturers continue running at higher-than-normal production levels for the time of year, to try to feed buyer hunger,” the report said.

Prices have responded according. While beginning to rise well above this time last year, the price of most benchmark construction framing dimension softwood lumber items are far below mid-2018 levels.

As prices of this commodity approach levels of March 2020, these rises are expected to slow as more long-delayed deliveries arrive at customers daily. While order files at sawmills are claimed to be 3 weeks, demand lately has mostly been for small volumes of very specific items.

Demand for Western S-P-F in the United States remained steady last week even as players on both sides of the border celebrated their respective national holidays. Suppliers were confident that business will improve even further this week after everyone gets back to their desks and sawmill orders start flowing again with increased fervor. Asking prices continued to rise.

According to Canadian Western S-P-F producers, there was no change in the pace of demand from the previous week even though many folks took long weekends given Canada Day and Independence Day. Buyers in Canada continued to get to sawmills’ wood piles before US customers even got a whiff, and prices kept climbing. Sawmill order files were to the week of July 27th and were pushed into August.

“Even the Canadian and American national holidays couldn’t slow down red hot demand in the market this week,” the report stated.

Buyers of Eastern S-P-F dimension lumber and studs had another tricky week, with prices again all over the place. Sawmills were tentative about getting their wares to market as they didn’t want to leave potential money on the table. Construction activity remained strong on both sides of the border and many contractors were unable to find wood materials coverage for current and upcoming building jobs.

“Customers of Eastern S-P-F commodities were chasing the market and grilling manufacturers about production schedules, assuring sawmills they’d pay a premium if called first when wood did become available,” according to Madison’s Lumber Reporter. 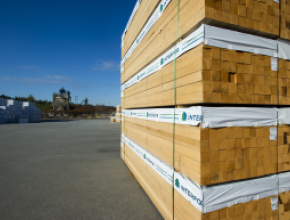 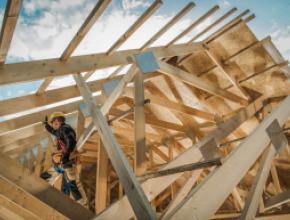 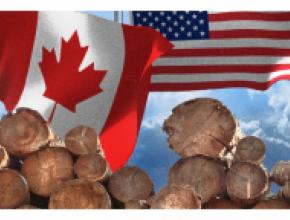