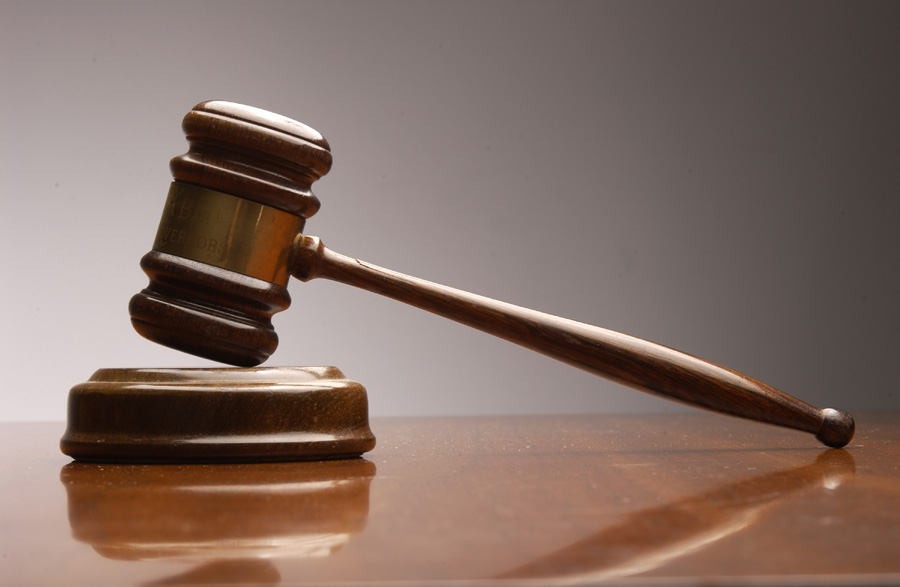 According to the Attorney General's office, in late 2013 private landowners sold to Moravia Hardwoods the rights to harvest timber on their property, which abuts the Chariton Unit of Stephens State Forest. Moravia Hardwoods marked the trees it wanted, and then directed loggers to cut the trees. One of the loggers testified he cut only marked trees but discovered he was cutting on state land and informed Moravia.

The Department of Natural Resources said a technician saw numerous fresh stumps in the state forest and photographed a Moravia Hardwoods truck with loaded logs. The Iowa Attorney General’s Office, on behalf of the DNR, sued Moravia Hardwoods and its owners, Terrance Spurgin and his son, Paul, alleging Moravia Hardwoods willfully removed the trees.

A forestry expert found that 131 trees, mostly white and red oak and black walnut, were cut in Iowa's Stephens State Forest, worth $25,718.50.

“This was an unusual case, and our attorneys worked with the Department of Natural Resources to return the value of what was taken from Iowans,” Attorney General Tom Miller said. “Both of our agencies take seriously our duty to protect and preserve our state’s forests.”

Moravia Hardwoods denied any responsibility and claimed the cutting of the state trees, if it did take place, was unintentional.

Fifth District Judge Martha L. Mertz ruled that Moravia Hardwoods was responsible, although she found that the tree removal was not willful and did not award the state additional damages.

Judge Mertz also ruled the Moravia, Iowa-based hardwood lumber company is banned from buying timber for one year after its owner lied to the state on a bond renewal application by under-reporting the amount paid to timber growers in 2013.