An aerial view of the plant today.

WAUSAU, Wis. – Celebrating its 75th anniversary, Kolbe Windows & Doors began in 1946 as a two-brother team and has grown into an internationally recognized window and door manufacturer.

The company is ranked 59 on the FDMC 300 list of largest North American wood products producers. Its broad range of product offerings are available through hundreds of distributors and dealers across the United States, Canada and beyond. 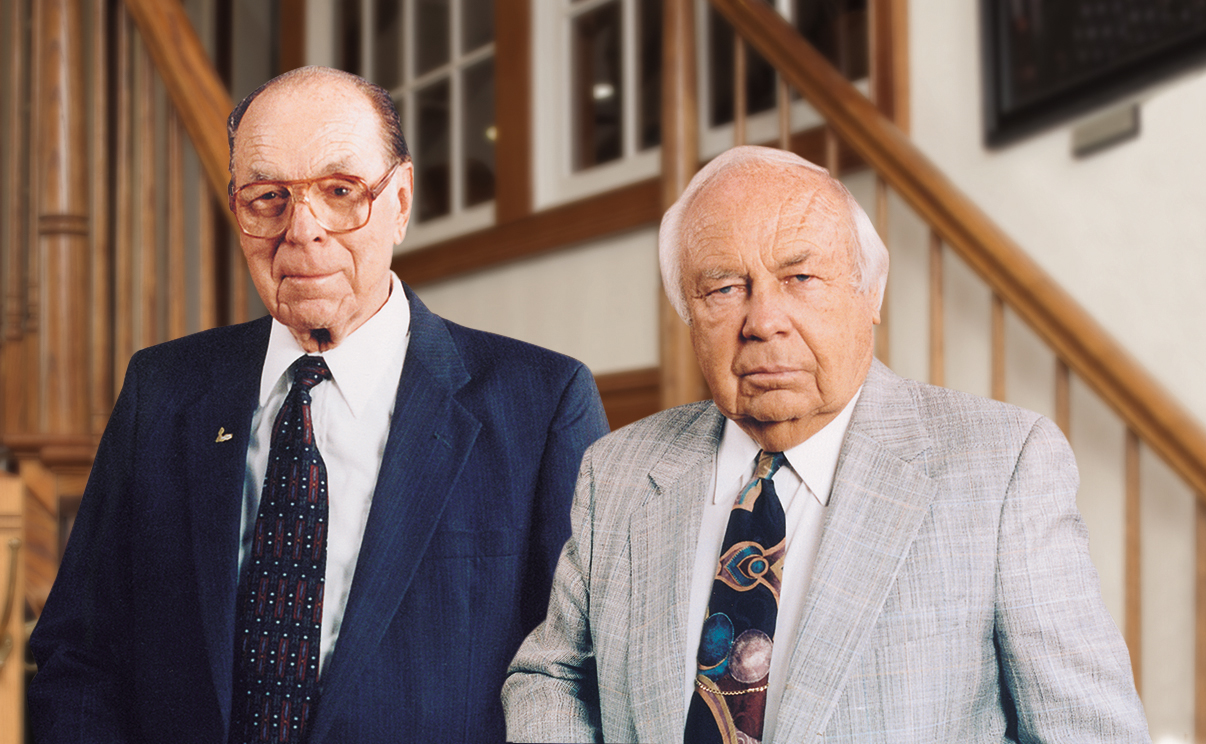 Brothers Herb and Ervin Kolbe built their business with a strong work ethic and integrity founded in their family's values. They started on their family dairy farm near Marathon, Wisconsin, where they repaired window frames and built sash. In 1948, they purchased a 2,100-square-foot building in Wausau, called the company Kolbe & Kolbe Millwork and hired their first employee – their other brother, Walter.

An aerial view of the early facility

Front view of the company

In the 1980s, Kolbe further expanded production to aluminum clad windows. Sales also spread within the United States and into Canada. Soon after the company's 50th anniversary, Kolbe added greater capacity with a manufacturing facility in Manawa, Wisconsin. Its Wausau facility also continued to grow and encompassed 975,000 square feet by 2002. 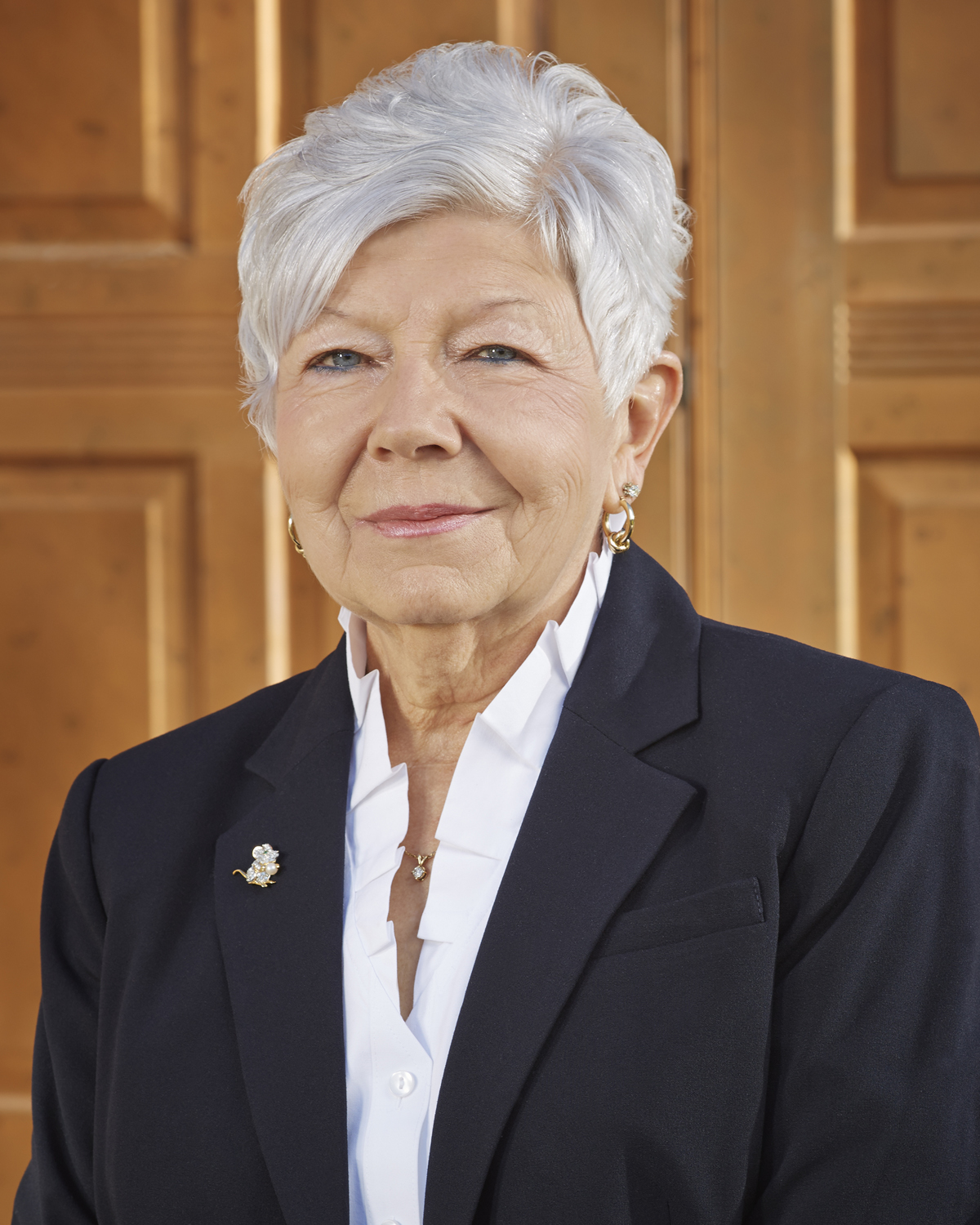 After the passing of Herb and Ervin, Herb's daughter Judy Gorski assumed the role of CEO. Under Judy's guidance, the company rebranded as Kolbe Windows & Doors. For more than 30 years, she has worked closely with Jeff DeLonay. In 2014, he was promoted and named as Kolbe's president overseeing all of its facilities, divisions and operations. 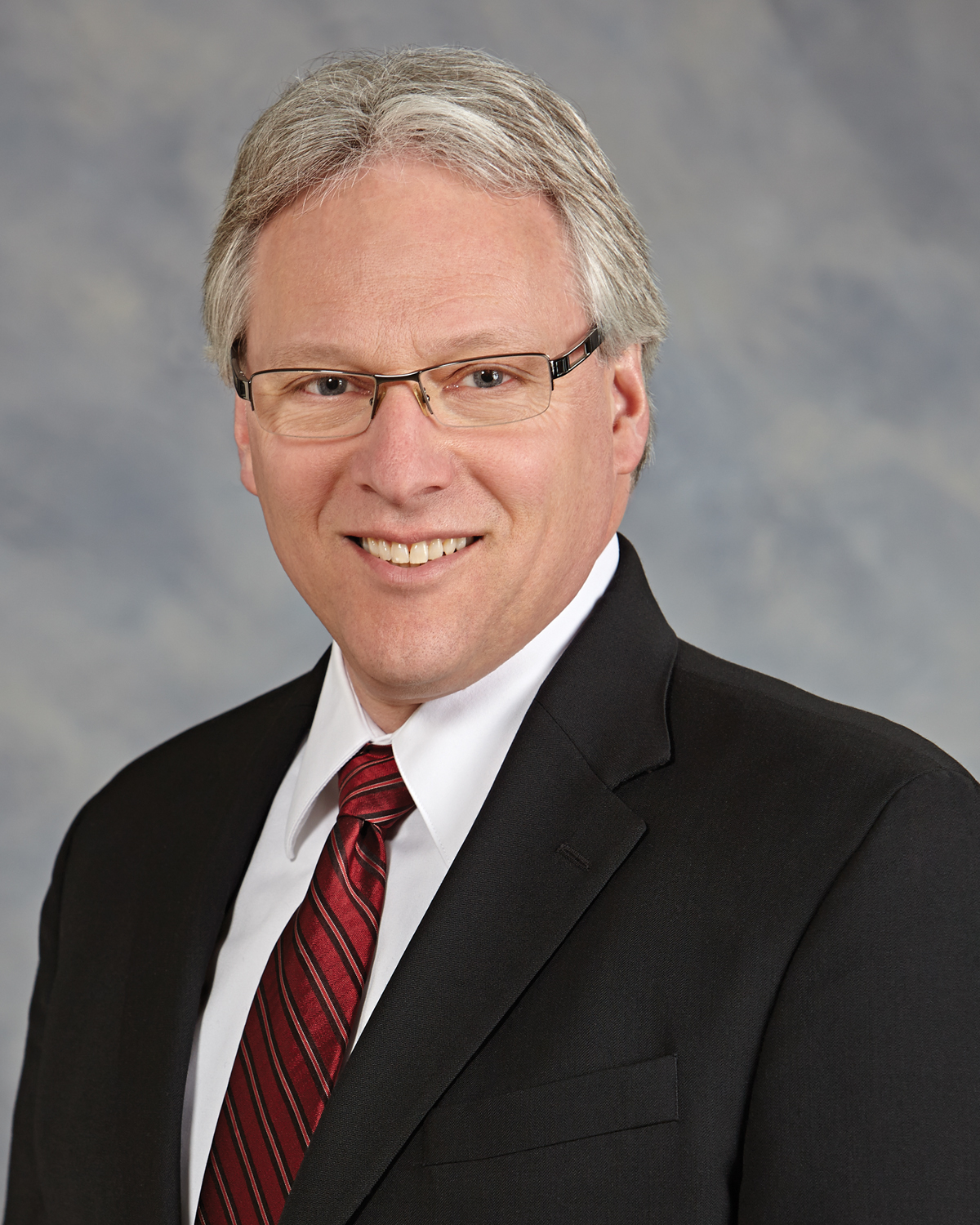 Kolbe President Jeff DeLonay has been recognized as a Wood Industry Market Leader.

DeLonay shared, "I am thankful to be a part of such a dynamic organization that continues to use the principles on which it was built to shape its future and continue the successes of its founders. As Herb Kolbe said, ‘We don't strive to be the biggest, but we do strive to be the best.' This is, and continues to be, our commitment to our team members, business partners and the customers we serve."

Drawing from decades of experience, Kolbe has designed its product lines to meet specific architectural goals and styles. Building on its legacy of personalized products and service, Kolbe continues to give architects, builders and homeowners the flexibility to customize each window and door to achieve their project's vision.

For traditional tastes, the company says its Heritage Series windows and doors are carefully crafted with a wood interior and exterior, and optional intricate, historically accurate details. Ultra Series mimics the traditional style of wood windows and doors with a warm wood interior and durable, extruded aluminum exterior, complemented with a palette of long-lasting, vibrant colors. 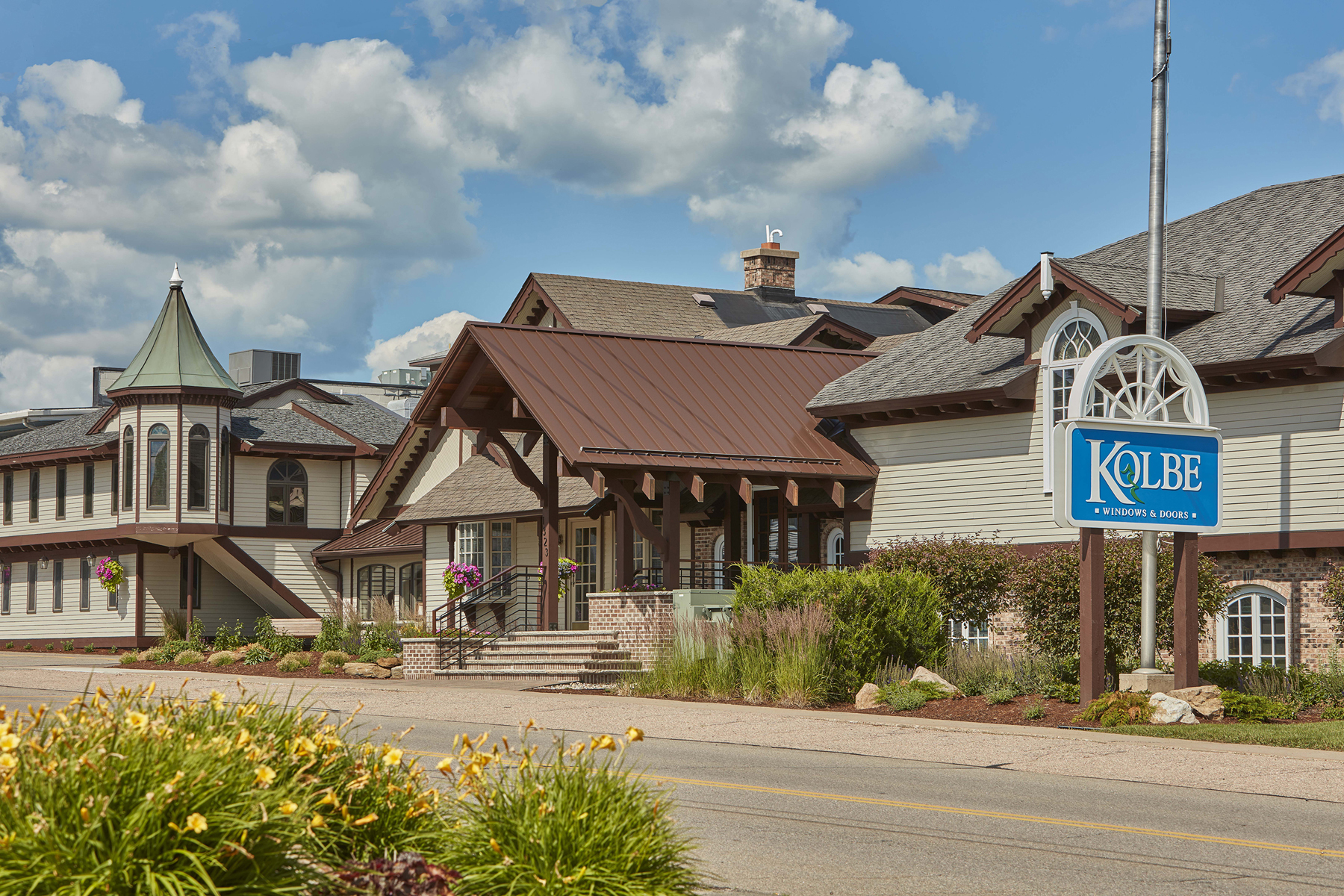 Working closely with architects, Kolbe launched the VistaLuxe Collection in 2013 to address the increasing popularity of contemporary designs with products that utilize clean lines and large expanses of glass. Today, Kolbe offers both the VistaLuxe WD Line with aluminum exteriors and warm wood interiors, and the VistaLuxe AL Line of thermally broken, all-aluminum windows and doors.

In 2016, Kolbe's Forgent Series windows and doors made their debut. Manufactured with a proprietary Glastra material, the high-performance products are easy-to-install and an increasingly popular choice for new construction and replacement projects.

View the video below to learn more about Kolbe history and growth. Future videos will focus on the company's people, innovations and community endeavors.