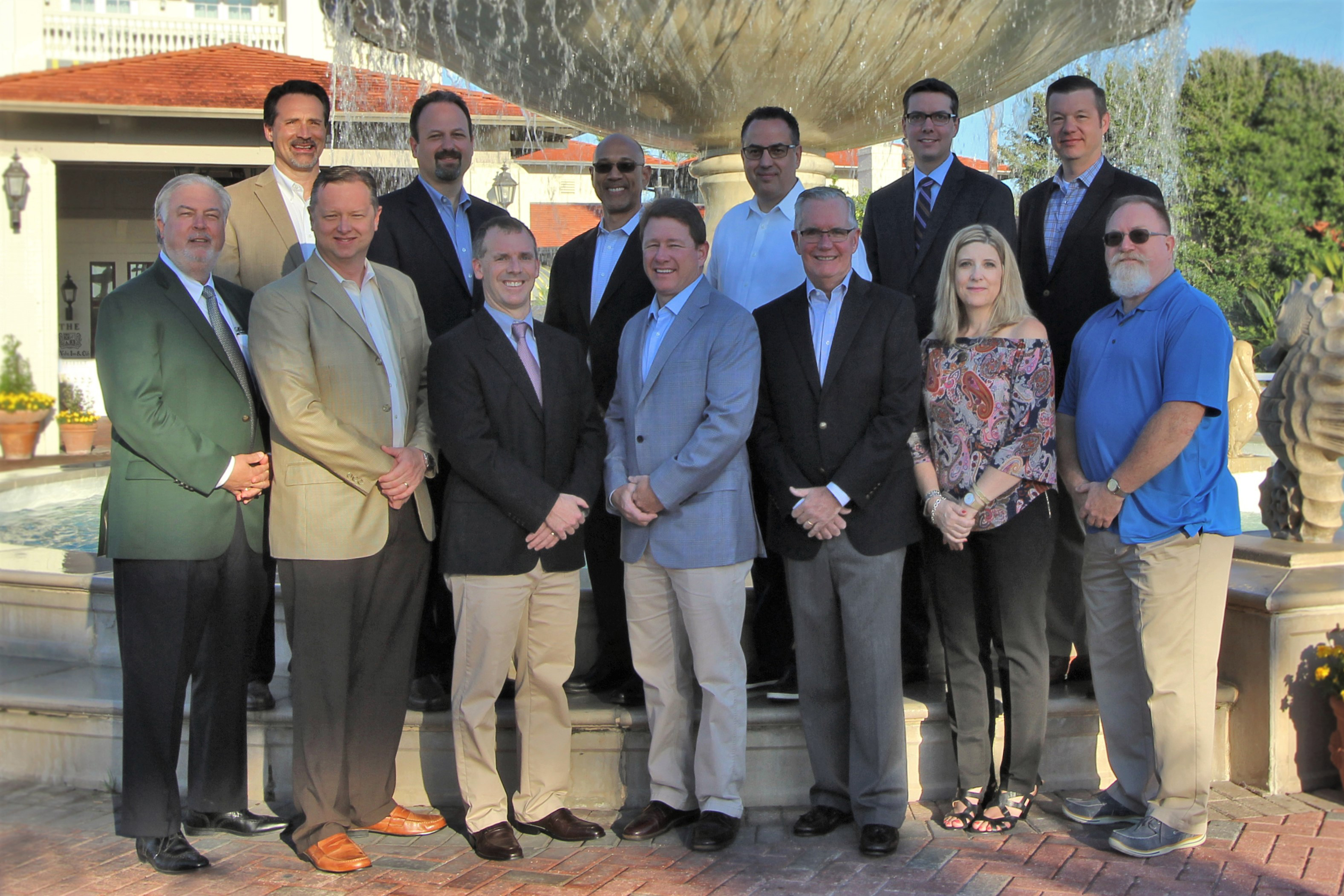 PONTE VERDRA, Fla. - The Kitchen Cabinet Manufacturers Association announced its 2017-2018 board membership at its annual spring meeting in Ponte Vedra, Florida. An estimated 200 people from more than 70 companies attended the event, held May 7-9.

Taking over as president of the cabinetry association is Rich Tobin of MasterBrand Cabinets, with Stephen Wellborn, Wellborn Cabinet as vice president and Edwin Underwood, Marsh Furniture Co. named treasurer. Immediate past president is John Gahm of Kitchen Kompact Inc.

Founded in 1955, KCMA is the major trade association for kitchen cabinet and bath vanity manufacturers and key suppliers of goods and services to the industry. Based in Reston, Virginia, the association has more than 300 members.