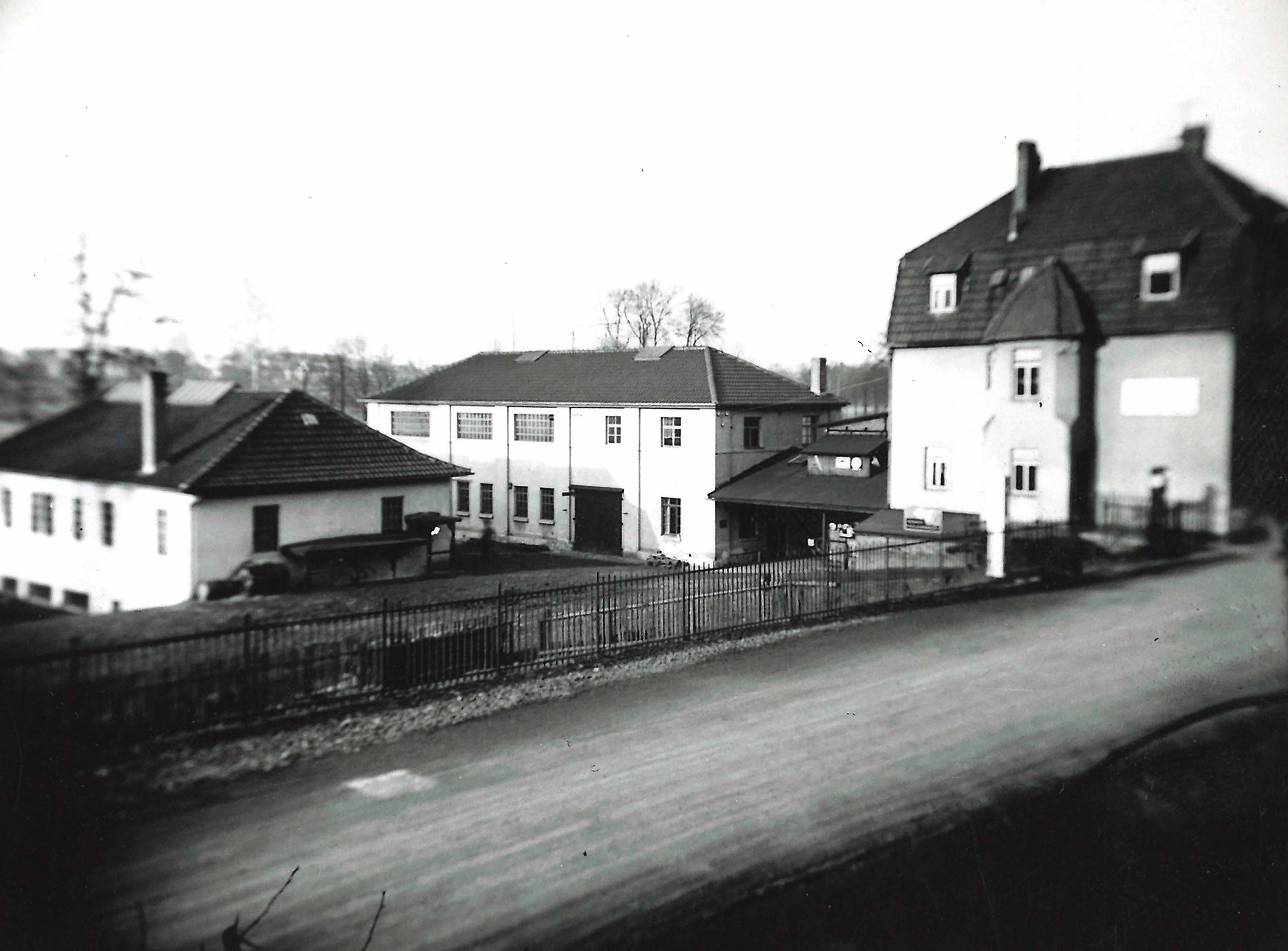 COBURG, Germany — Kaeser Kompressoren, the parent company of Virginia-based Kaeser Compressors, is celebrating its centennial year with a series of events planned at its worldwide locations. Established in 1919 as a machine workshop in Coburg, Germany by Carl Kaeser, Sr., the company has grown into a leading compressor manufacturer and global compressed air systems provider.

Kaeser began manufacturing reciprocating compressors in 1948. Under the leadership of the founder’s son Carl Kaeser, Jr, Kaeser introduced the Sigma Profile rotary screw airend in 1975 which greatly advanced energy efficiency in compressed air systems. Launching the PC-based Sigma Control compressor controller in 1998 and introducing the comprehensive Sigma Air Manager in 2001, Kaeser said it led the industry in modern controls, paving the way for the integration of compressed air systems with Industry 4.0 and advancing the industrial Internet of Things (IoT). 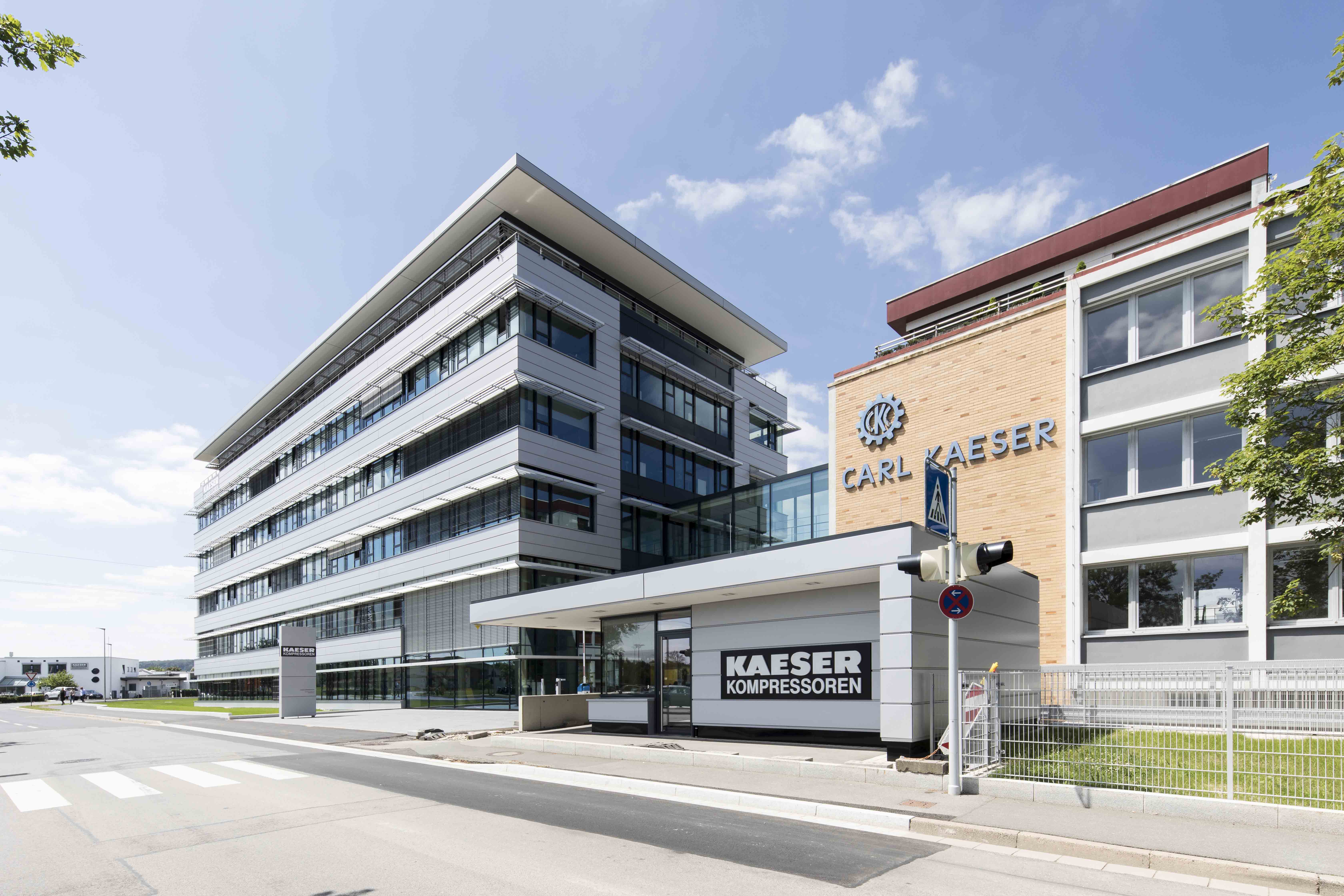 Today, Kaeser has more than 6000 employees around the world. In addition to major events planned in Germany, Kaeser subsidiaries and partners in more than 100 countries will be commemorating the milestone with local events, including its campaign of “100 Good Deeds.” Kaeser employees will donate their time and energy to support local charitable activities in their communities. These efforts mirror the Kaeser family’s long-standing commitment to the local communities where they do business.

A special 100-year anniversary website has been established to share a view into Kaeser’s rich heritage and the celebrations around the world. Visit kaeser-tradition-innovation.com/en for information.