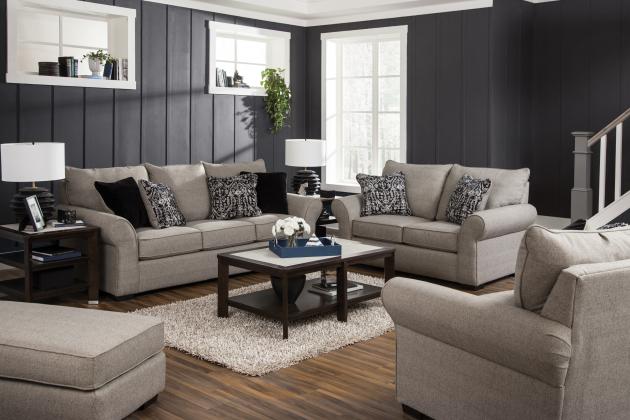 ASHEBORO, N.C. - Residential furniture maker Jackson Furniture will more than double its workforce at its plant in Asheboro, North Carolina - going from 77 workers to at least 200.
Business has been booming for the Tennessee-based company since the pandemic began. Jackson's backlog has increased more than sixfold over a year ago.
The company credits the pandemic for its growth, believing people are buying more furniture because they're staying at home and traveling less.
Jackson is churning out 300-500 furniture pieces a day, reports the Courier-Tribune, with plans to reach 500 a day by July and 800-1,000 per day by the end of the year.
Hiring is underway, and the company says it's already receiving between five and 10 applicants per day. Most of the job openings are in production.
Jackson, also known as Catnapper, is family-owned and operates eight manufacturing plants around the U.S. The company produces sofas, recliners, camouflage furniture, lift chairs, accent chairs, tables and rugs.