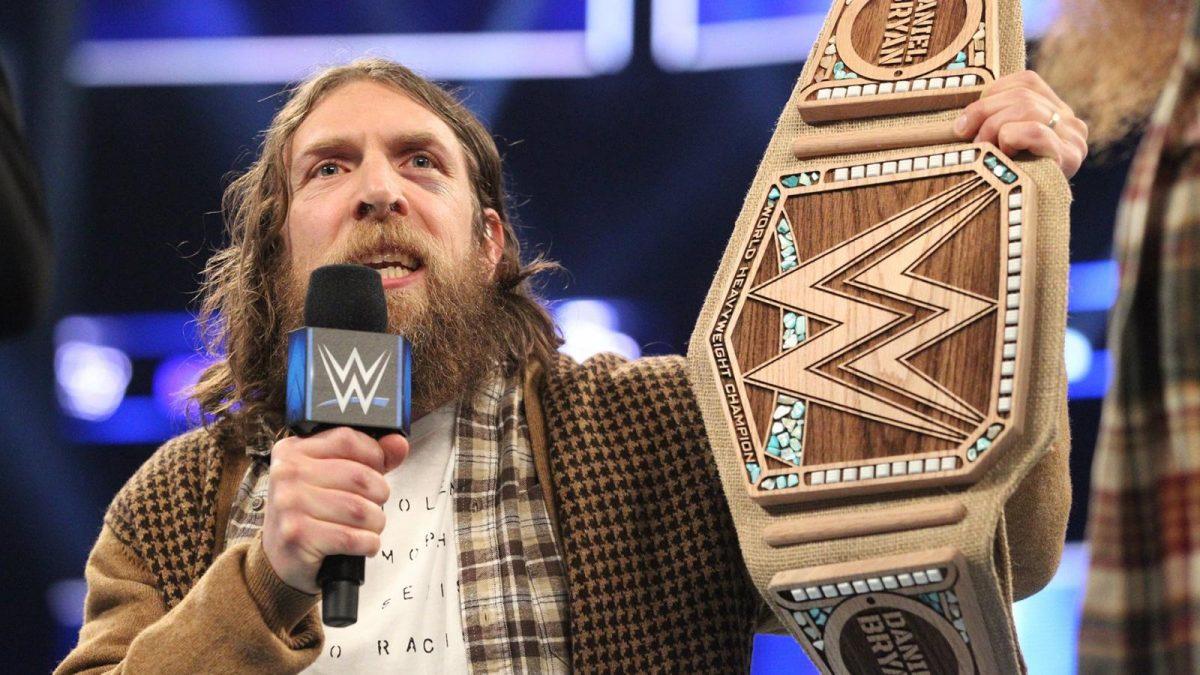 PHOENIX - Recent WWE Champion Daniel Bryan's championship belt is made totally of oak and hemp.
After defending his title against AJ Styles late January, Bryan threw the traditional leather belt in the trash on stage and unveiled a new eco-friendly belt made from hemp and the wood of a fallen oak tree. Many fans jeered. Bryan called them all "ignorant." 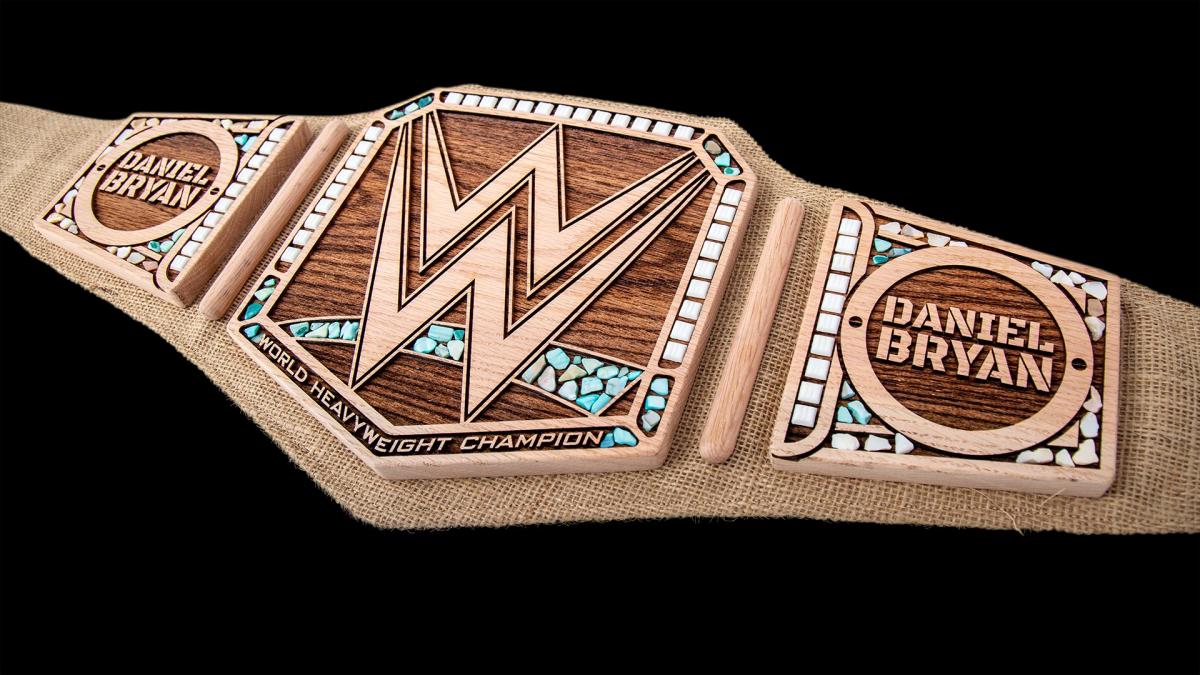 Bryan recently "turned heel", which in WWE means that he has turned into a villain. If you've watched WWE, you know the drill. Heels cheat and fight nastily to get the crowd riled up.
It's no surprise that Bryan, a real-life vegan and environmentalist, despised the traditional leather belt. It could be the case that WWE took advantage of Bryan's pro-environment advocacy - choosing to turn him into a villain upon anticipating fans would not approve.
PETA praised the belt. Reactions on Twitter were polarized.
Leading championship belt designers told Forbes that mass-producing an eco-friendly belt would not be cost-efficient. The unveiled belt, which Bryan says was made by Wildcat Championship Belts, features 3D CNC-machine-engraved plates and has over 300 Swarvoski stones and Cubic Zirconia stones. Experts told Forbes it would cost around $2,000 to manufacture each.
Will demand be great enough to warrant mass production? 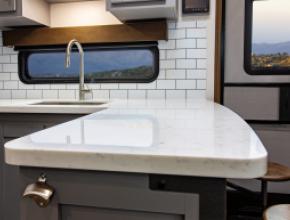 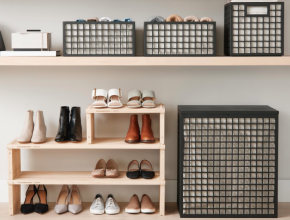