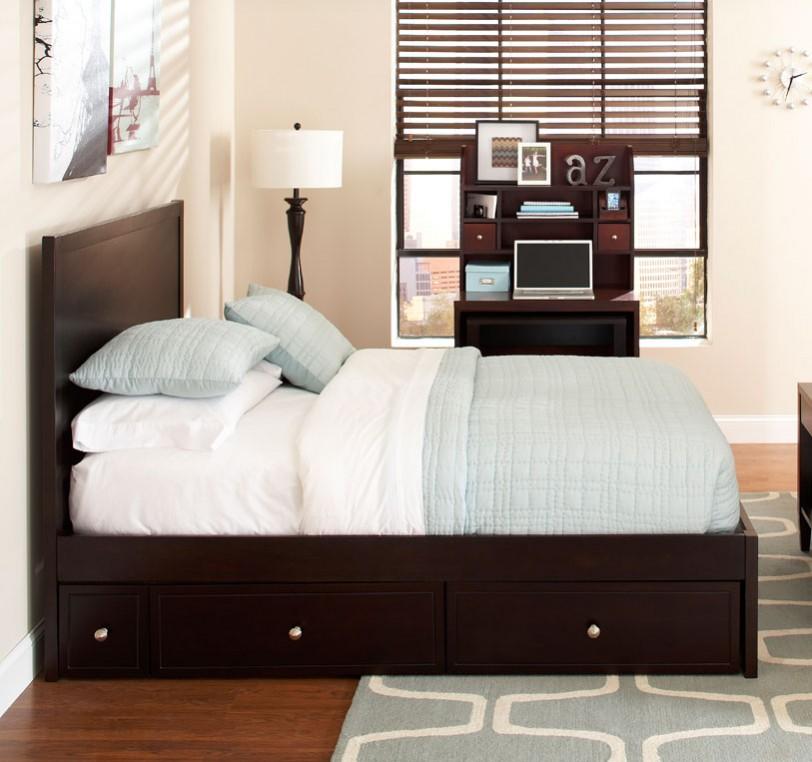 WASHINGTON - Home Furnishings Resource Group Inc. has agreed to pay $500,000 to resolve allegations that it "evaded antidumping duties" on imported bedroom furniture from China by misclassifying the products on customs declaration forms. Among the products imported by HFRG is furniture for university student housing.

A competitor blew the whistle on the Hermitage, Tennessee-based importer under the False Claims Act. According to the U.S. Department of Justice statement, between 2009 and 2014 HFRG, also doing business as Function First Furniture, allegedly classified the wooden bedroom products as another type of furniture, not subject to the antidumping duties. At the time the alleged incident occurred, wooden bedroom furniture from China was subject to a 216 percent antidumping duty.

Antidumping occurs when imported products are sold, i.e., "dumped" into the U.S. market at prices below cost. The duties are assessed by the Department of Commerce and collected by the U.S. Department of Homeland Security’s Customs and Border Protection (CBP) in order to protect U.S. businesses and level the playing field for domestic products. Antidumping duties on imported wooden bedroom furniture from China have been in place since 2004, following a successful petition by the American Furniture Manufacturers Committee for Legal Trade, a group comprised U.S. residential furniture manufacturers.

University Loft Co., a competitor of HFRG, filed a lawsuit in the Western District of Texas on behalf of the federal government under the whistleblower provision in the False Claims Act. As whistleblower, University Loft receives $75,000 as its share of the settlement. The case, United States ex rel. University Loft Company, L.P. v. Home Furnishings Resource Group, Inc., et al., Case No. 15-CV-646 (W.D. Tex.),  was handled by the Department of Justice Civil Division, Commercial Litigation Branch, with assistance from CBP and the Department of Commerce International Trade Administration.

“The customs laws are intended to protect domestic companies and American workers from unfair foreign competition,” said Acting Assistant Attorney General Chad A. Readler of the Justice Department’s Civil Division.  “This settlement shows our commitment to pursue those who violate these laws and gain an illegal advantage in U.S. markets by evading the import duties owed on foreign-made goods.”

“CBP is committed to ensuring a level playing field for all American businesses,” said Brenda Smith, Executive Assistant Commissioner, Office of Trade, CBP. “We work with our federal partners to hold accountable those looking to circumvent U.S. trade laws.”

This is not the first time University Loft has successfully filed suit against a competitor under the whistleblower provision in the False Claims Act. In a 2015 Texas-based University Furnishings was fined $15 million for evading antidumping duties; University Loft received $2.25 million as its share of the settlement. 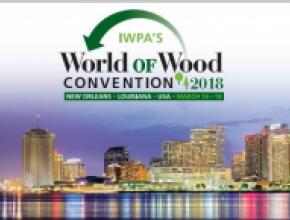 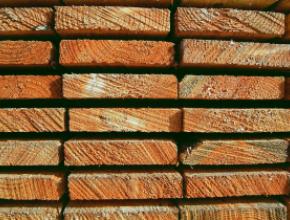 Canada won't back down, vows to resist softwood duties