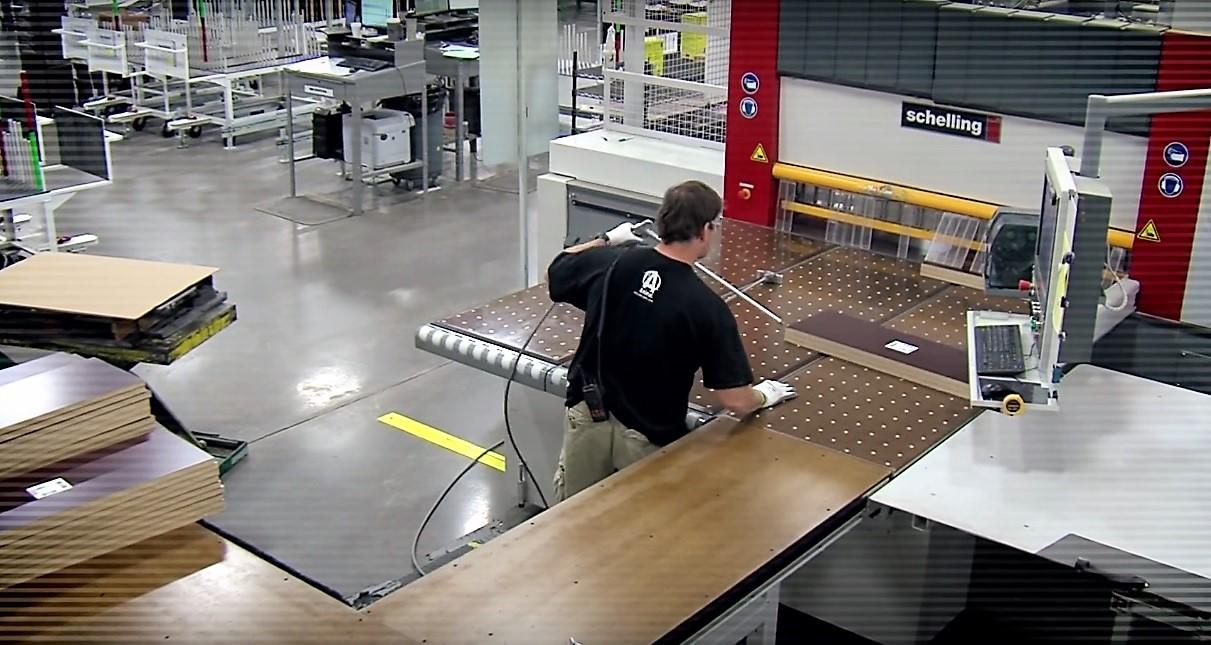 On Monday, Oct. 24, HNI’s ceo Jeff Lorenger said the company is predicting "increasingly challenging operating conditions next year," and has cut costs this year and plans to reduce spending further in 2023.

The company said that they reduced annual expenses by $30 million, expecting orders to decline in 2023, but did not detail its cost cutting efforts. The #12 company on the FDMC 300 list of top North American woodworking companies had an estimated $1.42 billion in sales and operates 11 manufacturing plants in Iowa, Geogia, New York and Mexico.

The cost-cutting measures won't be "fully mature" until early next year. They said the cuts cost HNI about $5.6 million for the quarter, expenses that often are linked to severance packages.

"We are planning for and prepared for a difficult near-term environment," said Lorenger in the company’s quarterly financial summary.

He pointed to several problems for the company. Interest rates on U.S. mortgages are up the most in more than 20 years. Permits to build new homes are down. And pessimism among corporate executives is up, delaying plans to build new offices that require HNI products.

HNI is not the first company this year to react to current economic conditions. In September, MillerKnoll (25 on the FDMC 300 list) and Steelcase (#5) also announced that they were cutting costs to protect themselves against negative economic conditions.

Zeeland-based MillerKnoll informed its shareholders it plans to cut $30 million to $35 million from its budget over the third and fourth quarters “given the current macroeconomic backdrop.”

MillerKnoll’s plans include offering voluntary retirement packages, organizational restructuring and spending cuts, according to the financial report. The company also said it is focusing more on online sales and “prudently spending on stores more gradually and closing underperforming stores,” but did not disclose where those stores are located.

The company said smaller orders, project delays because of understaffed dealer design groups and customers’ concerns about a potential global recession helped fuel a 17.2% decline in orders in the Americas during the first quarter of fiscal year 2023 compared to the same time a year prior when MillerKnoll was handling “pandemic-driven pent-up demand” for its products.

“We will continue to focus on what we can control and manage the business diligently,” the company stated in the report. 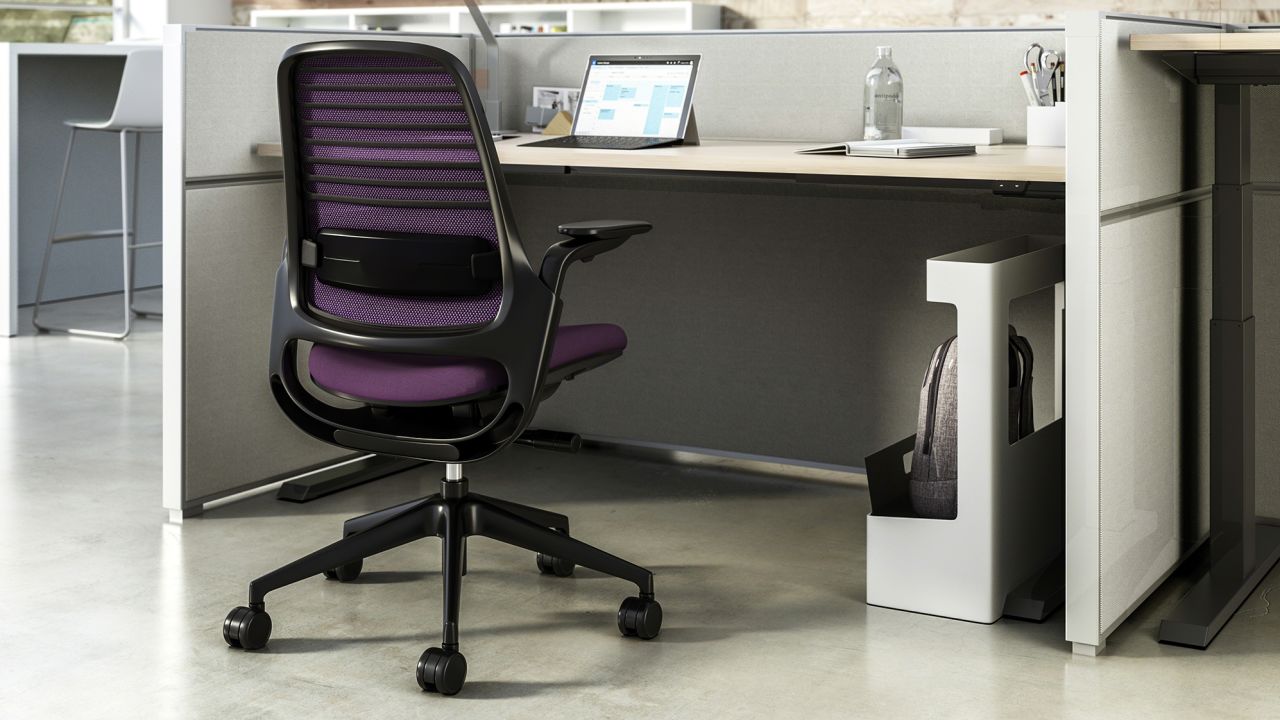 Grand Rapids-based office furniture maker Steelcase is also trying to navigate the changing market by making cuts. In a second quarter report to shareholders, Steelcase senior vice president and chief financial officer Dave Sylvester announced the company expected to eliminate up to 180 salaried jobs as part of $20 million in budget cuts in the third quarter. Sylvester said the cuts would come from core business and corporate offices across the Americas.

Sylvester said a recent drop in incoming orders and fewer people returning to the office than expected added to existing inflation and supply chain issues Steelcase has been dealing with throughout the year. Steelcase reported a 20% drop in orders during the first three weeks of the current third quarter compared to the same time last year.

Sylvester expects updated pricing to “more fully offset” Steelcase’s inflationary costs over the coming quarters. He said the company was already scaling back spending but must now cut it further. Steelcase’s Board of Directors adjusted down the quarterly dividend from the previous 14.5 cents per share to 10 cents per share this quarter.

“Looking forward, we continue to believe in the value of people coming together in person to imagine, create, and achieve, which we believe will drive investments to support new ways of working across all of the markets we serve,” said Sara Armbruster, Steelcase president and CEO. 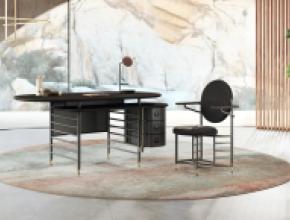 Steelcase to reduce spending and lay off 180 salaried positions 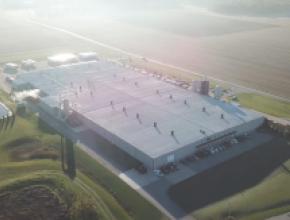 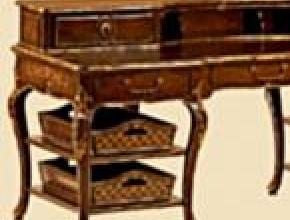