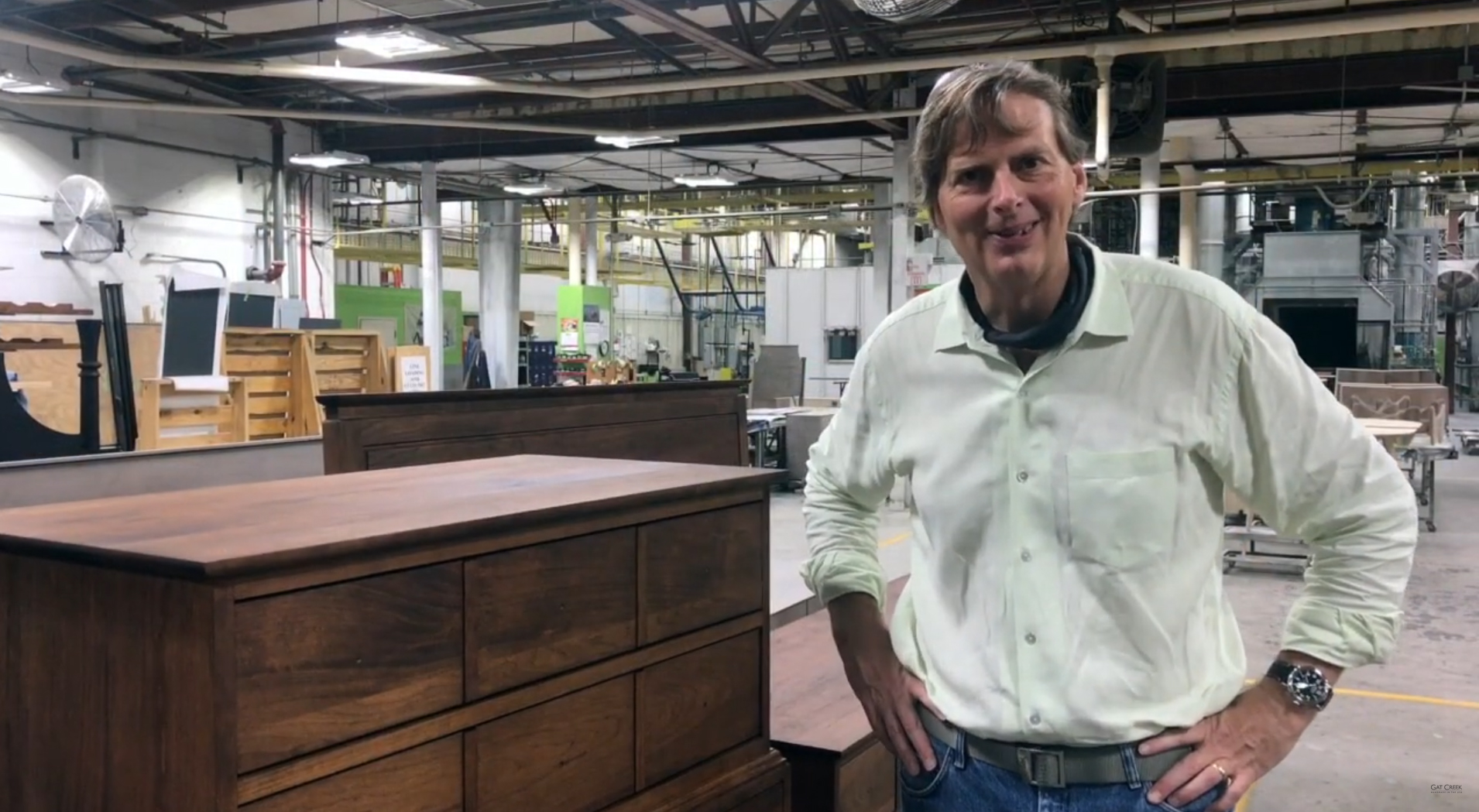 When completed, the $4 million investment will enable the company to increase production capacity by 75%, according to a report in Furniture Today. Additional woodworking and finishing technology are included in the investment plans.

Surging orders in the second half for the company's solid wood bedroom, dining and occasional furniture spurred the expansion, CEO Gat Caperton told FT. The company posted a 40% increase in orders during the third quarter, compared to last year, with fourth-quarter orders projected to increase 25% compared to the year prior.

Gat Creek is currently ranked 250 on the FDMC 300 list of the largest North American wood products producers. In recognition of his efforts on behalf of the company and the furniture industry as a whole, Caperton was named a Wood Industry Market Leader in 2018.

Tour the company's facility in the video below.