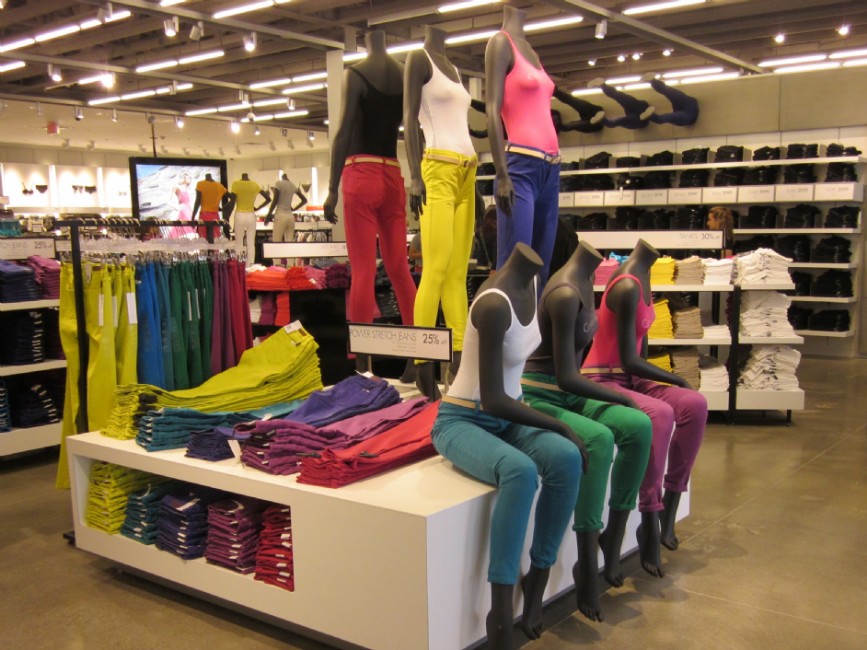 Fleetwood Fixtures is a leading provider of custom furnishings and displays to retail brands, including Calvin Klein. Photo: fleetwoodfixtures.com

News sources report Fleetwood filed for bankruptcy after customers began delaying orders and pushing back timelines, resulting in a projected revenue decline of approximately 50% from 2018 to 2019. At the same time, according to the declaration by Octavio Diaz, chief restructuring officer, customers began delaying payment and the company's overhead increased, driven by Fleetwood's expansion and higher material costs due to the tariffs.  Unable to find additional financing, the company filed for operational and financial restructuring under Chapter 11 of the Bankruptcy Code.

According to papers, the company said intends to use the process to streamline its operations, with the goal of emerging as a profitable enterprise to service customers, maintain employees and act as a go-forward business partner with suppliers.

Fleetwood Acquisition Corp was established in 2014 as the parent company of Fleetwood Fixtures, a leading provider of custom furnishings and displays to retail brands, including Neiman Marcus, Macy's, Nordstrom, Calvin Klein, Starbucks, and Estee Lauder.  Founded in 1968 and headquartered in Leesport, Pennsylvania, Fleetwood Fixtures has an estimated 300,000-square-foot manufacturing facility and ranked #116 on the most recent FDMC 300 list of top wood products producers. Fleetwood Fixtures also has locations in New York and Chicago as well as an Asian headquarters in Shanghai, China.