The ceremony will take place on Saturday, Oct. 17 during the High Point Market.

“Now more than ever, the industry wants to hear from our leaders.  We want to be inspired by their resilience. We especially need to be reminded of their stories of innovation and enduring excellence, of what each inductee has done to impact the industry and why each is worthy of the industry’s highest honor,” said Martin Ploy, president of the Foundation board of directors.  “The 2020 class of inductees is sure to provide new direction for each of us and their achievements will help to refocus us on what makes this industry great.”

Honorees were chosen by an anonymous, seven-member selection committee based on their contributions to the growth and development of the home furnishings industry in America. The committee members used a points-based ballot, grounded on four foundations: enduring excellence, superior accomplishments, innovation and creativity, and philanthropic generosity. Ken Fulp, CPA, with the Foundation’s accounting firm Sharrard McGee & Co., verified the results.

“By our bylaws, to maintain the ultimate integrity of the process, the Selection Committee operates independently and has full authority to choose three to five inductees each year. They are encouraged to search across all industry segments and instructed to maintain the highest standards,” Ploy said. “This year’s slate represents retail, manufacturing, textiles, home accents and suppliers.  Each person has been thoroughly vetted and found worthy of induction by their peers.”

Below is a look at the new inductees and their accomplishments: 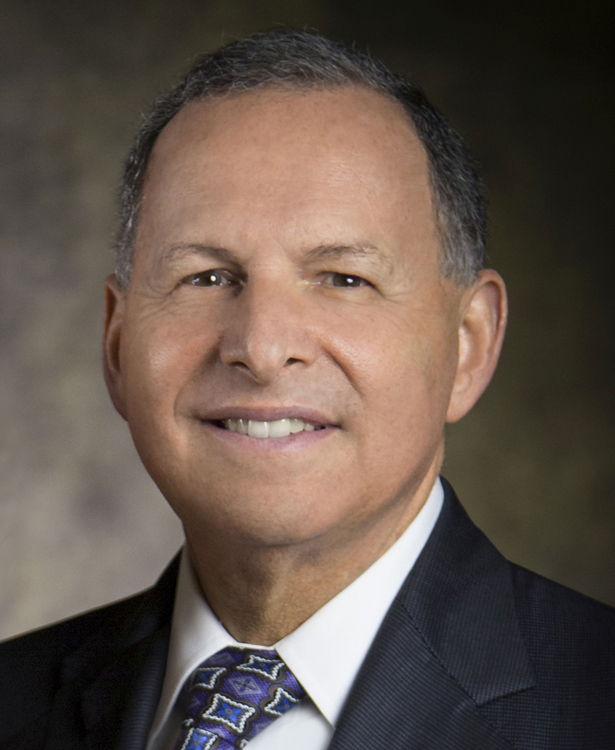 Irv Blumkin, CEO of Nebraska Furniture Mart in Omaha since 1991, has grown the business founded by his grandmother in 1937 into one of the world’s largest home furnishings retailers. With $1.6 billion in annual sales, more than 1 million sq. ft. of retail space, and a team of 5,000 employees, the company operates four stores in Nebraska, Iowa, Kansas and Texas, each selling furniture, flooring, electronics and appliances.  Known as a tough but fair and ethical competitor, Blumkin takes a practical approach to business, keeping operations lean, pursuing continuous improvement, and using the latest data to guide decisions. Under his leadership, the company was sold to Berkshire Hathaway with a handshake and one-page contract. 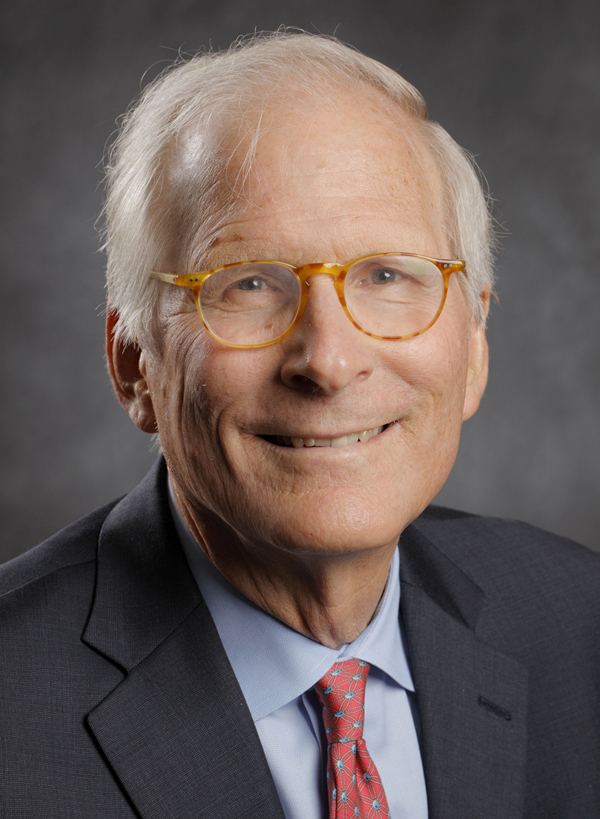 Robert G. Culp III became a student not just of fabrics but of the industry when he and his father co-founded Culp, Inc. in 1972. During his 45-year tenure, Culp grew into a global producer and marketer of two core businesses, mattress ticking and upholstery fabrics; became a public company traded on the New York Stock Exchange (NYSE: CULP); and acquired 14 companies.  A quiet leader, Culp passionately believed in leading through design and product innovation, fueling growth through ongoing investment in an integrated global network of supply-chain logistics and technology.  After steadily expanding the company’s manufacturing capabilities, he boldly pivoted to form strategic Asian partnerships as production shifted offshore, thereby retaining Culp’s textile dominance. 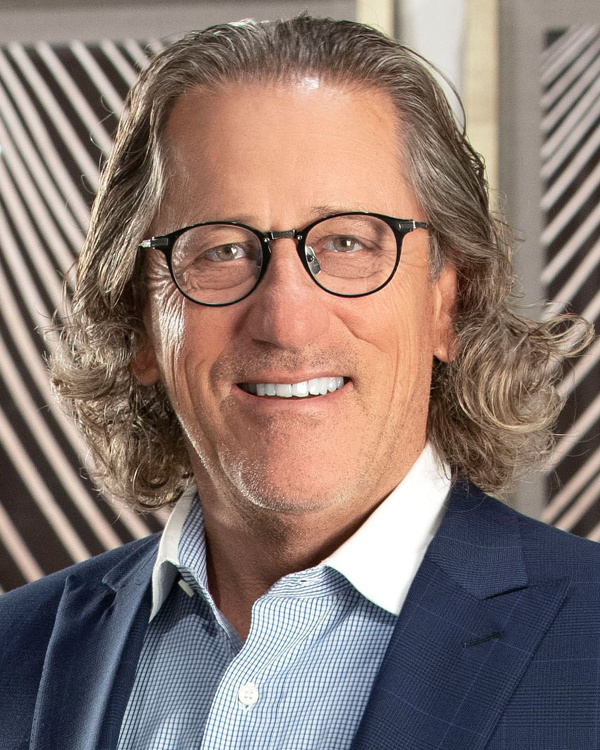 Robert J. Maricich transformed the industry’s market system with the formation of International Market Centers and a blueprint for the world’s largest network of exhibition centers for B2B commerce for the furniture, home décor, gift and apparel industries.  With an extensive furniture manufacturing background, in 2011, Maricich raised more than $1 billion in private equity funding to merge the World Market Center in Las Vegas with the iconic International Home Furnishings Center, Showplace, Market Square and other buildings in High Point. Creating a culture of innovation, collaboration and growth, the 2018 merger with the Americas Mart in Atlanta and the acquisition of the Atlanta Decorative Arts Center expanded IMC to more than 20 million square feet. 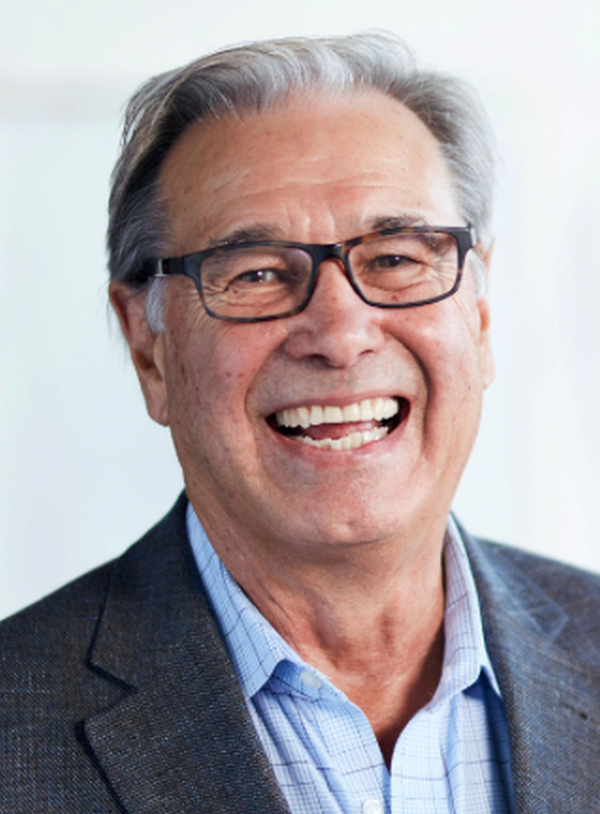 Allan H. Palecek, an accomplished designer, entrepreneur, conservationist and philanthropist, founded Palecek in 1973 with his wife Nancy after serving as an Air Force pilot. Inspired by handcrafted natural elements and unusual weaving techniques, he identified a void in the market for distinctive rattan and wicker accessories and began importing baskets from Asia. With an eye on sustainability and the goal to create functional works of art from natural fibers, he developed a network of master artisans and began introducing home accents, which could be customized domestically. Today, the Palecek name represents high-end design for residential and commercial furniture, accessories, wall décor and lighting.  With global distribution through eight showrooms, Allan Palecek is known as a style leader. 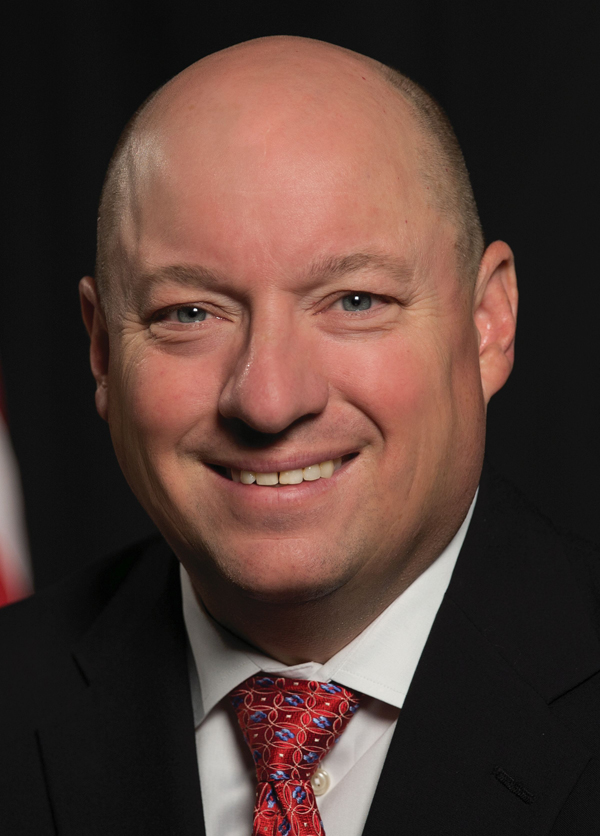 Todd Wanek moved to Asia in 1989 to develop a manufacturing base in Taiwan, China, Malaysia and Indonesia, thereby securing the blended strategy of domestic production and offshore sourcing needed to grow Ashley Furniture Industries into the world’s largest furniture manufacturer. With 25 million square feet of manufacturing and distribution space and 30,000 employees, Wanek has said he believes success requires intensive innovation, continuous improvement and mentoring. Since becoming president and COO in 1996 and CEO in 2002, he has spearheaded manufacturing expansion into upholstery, leather, motion, mattresses, outdoor and RTA furnishings. The first Ashley HomeStore opened in 1997, growing into North America’s largest furniture retailer with eCommerce and more than 1,000 stores. Today, company sales exceed $6.4 billion.

Keynote speaker for the event will be John Mackey, co-founder of Whole Foods, a top U.S. supermarket with more than 510 stores and 100,000 team members.  Mackey built the natural and organic grocer from a single store in Austin, Texas, in 1978, into a Fortune 500 company, which went public in 1992, and was purchased by Amazon in 2017.  He also has been recognized as one of Fortune’s World’s 50 Greatest Leaders, Ernst & Young’s Entrepreneur of the Year Overall Winner for the United States, Institutional Investor’s Best CEO in America, Barron’s World’s Best CEO, MarketWatch’s CEO of the Year, Fortune’s Businessperson of the Year and Esquire’s Most Inspiring CEO.

The American Home Furnishings Hall of Fame Foundation Inc. is an industry-wide organization founded to preserve its history, to celebrate exceptional individuals who have made extraordinary contributions to the U.S. home furnishings industry, and to inspire a new class of innovation and leadership. A 501(c)3 nonprofit organization, the organization currently is based in High Point, North Carolina; the grand opening of a new permanent home is targeted for April 2021. For more information about the foundation or the event, visit homefurnishingshalloffame.com. 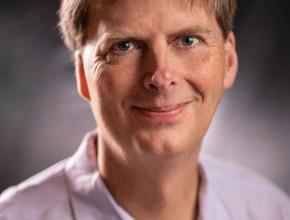 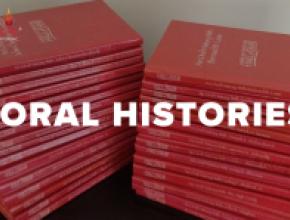 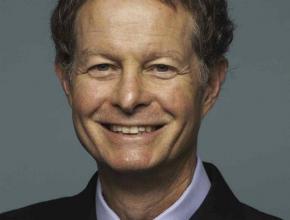