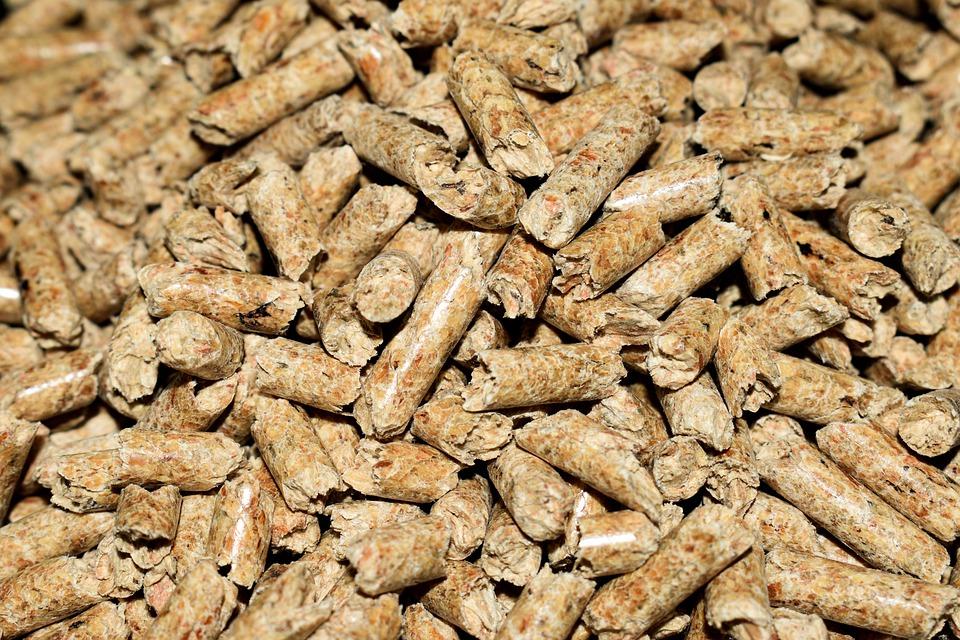 PORT OF EPES – Enviva, which lays claim to being the “world’s largest producer of sustainable wood pellets,” was awarded a $750,000 grant toward construction of a new wood pellet mill.

According to a press release issued by the office of Gov. Kay Ivey, the grant will be used by the Sumter County Commission to improve infrastructure for the $140 million operation that is to be constructed along the Tombigbee River in Port Epes.

The mill is projected to annually produce approximately 600,000 metric tons of wood pellets that will be exported to Europe and Asia. The operation is expected to employ 85 people.

“This project will produce much needed jobs in Sumter County and throughout much of Alabama’s Black Belt region,” Ivey said. “In addition to quality jobs at the plant, the area’s forestry industry will also feel a positive impact because of the plant’s reliance on wood resources.” 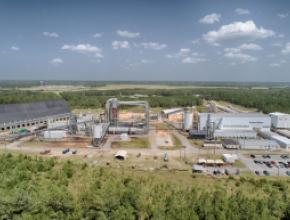 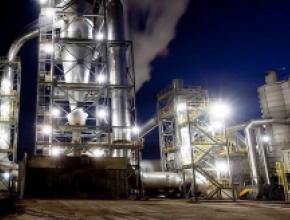 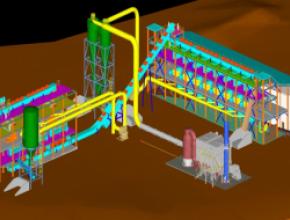