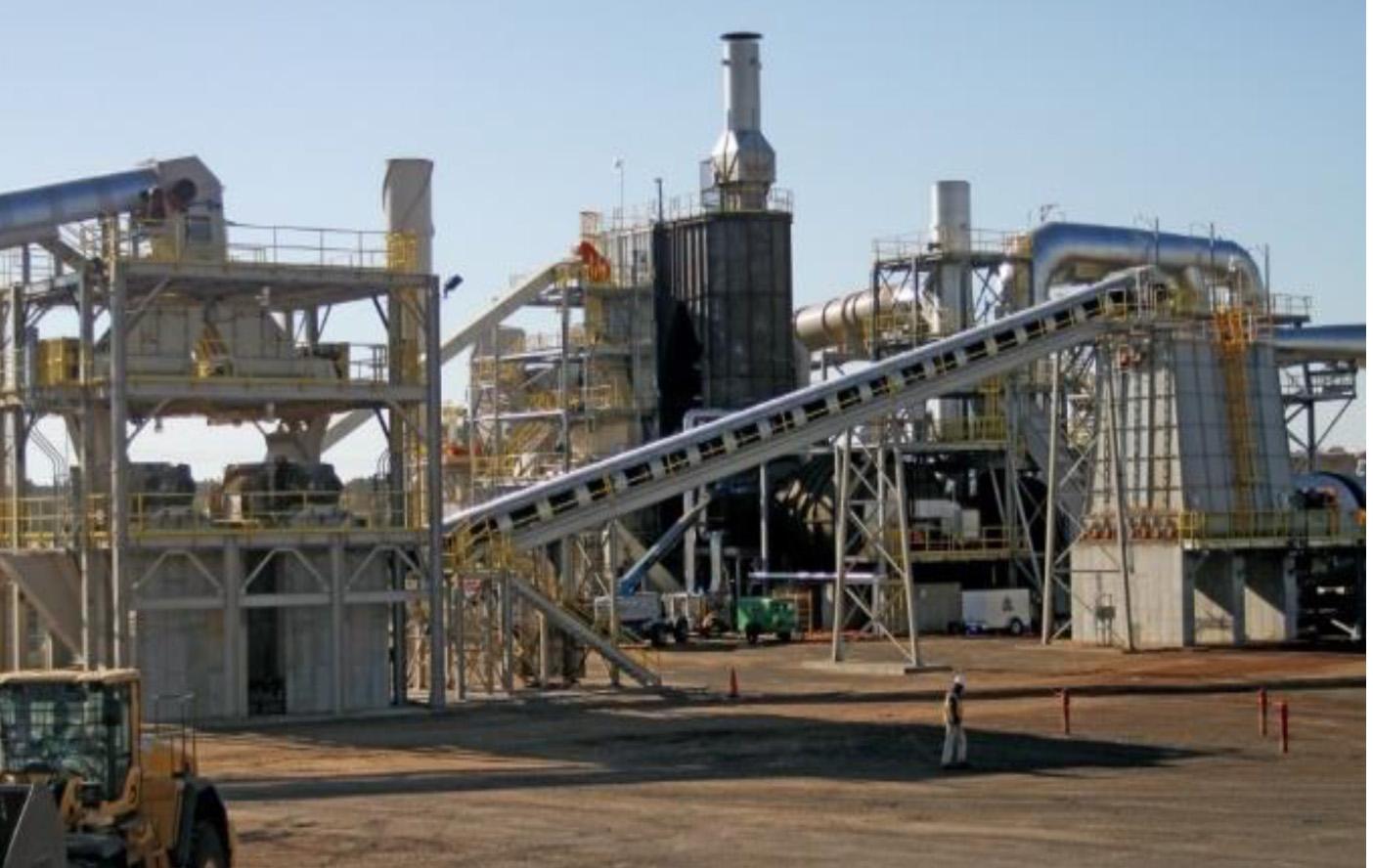 The purchase was financed with $36.5 million in debt, $15.0 million in equity, and cash on hand. Enviva (NYSE: EVA) said the acquisition will significantly increase its sales and distribution.

“We are excited to announce our first drop-down transaction with our sponsor," said John Keppler, chairman and CEO. "The fully-contracted Southampton plant is a world-class facility that fits seamlessly into our core business and will significantly increase our production capacity and the tenor of our contracted cash flows.”

Enviva will have a combined annual production capacity of approximately 2.2 million metric tons of wood pellets. The pellet giant said it is projecting a 2016 net income of $43.0 million to $47.0 million and an adjusted EBITDA between $83.0 million to $87.0 million.

“Part of our success is due to the fact that our midstream business model, which delivers sustainably generated renewable fuels to power generators, is not tied to crude oil and natural gas market dynamics which have been so disruptive to other MLPs and companies in the energy sector,” Keppler added. 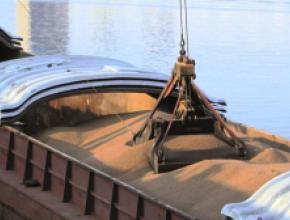 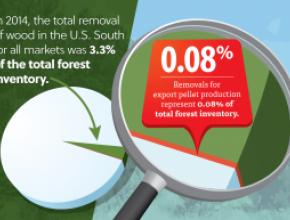 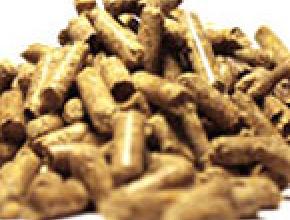