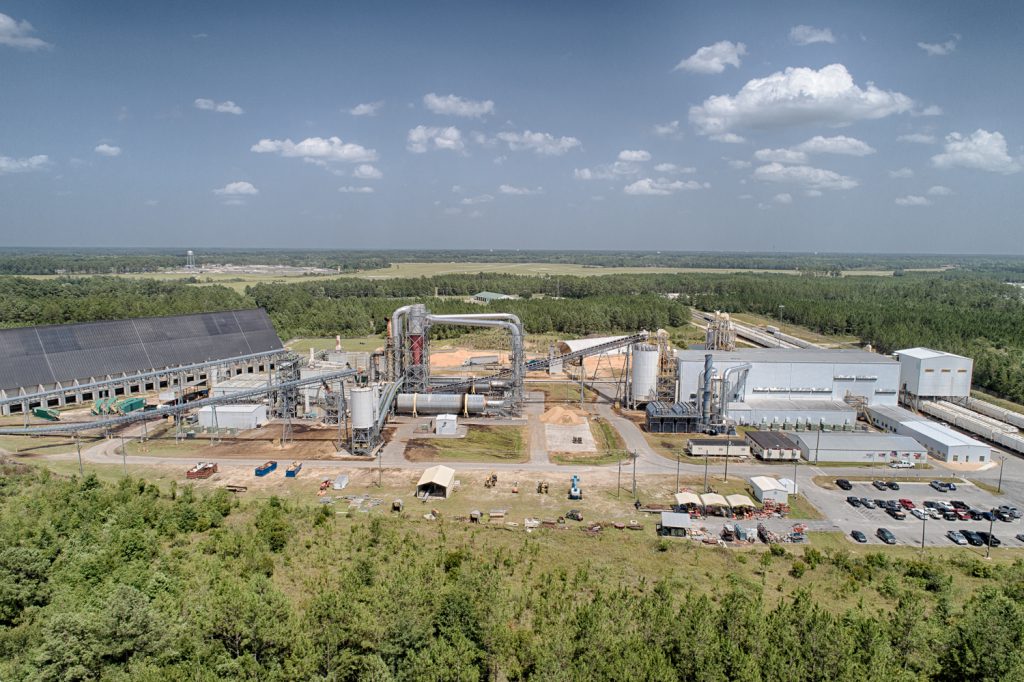 The newly renamed “Enviva Pellets Waycross” plant began operation in 2011 and is capable of producing up to 800,000 metric tons of wood pellets annually. It is the largest of nine wood pellet production facilities owned by Enviva in six southeastern states. Combined, the nine plants have an annual production capacity of 4.9 million metric tons of industrial wood pellets.

The company is investing $175 million to construct a wood pellet plant in Epes, Ala.

Enviva, which claims to be the largest producer of industrial wood pellets in the world, said it sells a “significant majority of its wood pellets through long-term, take-or-pay off-take contracts with creditworthy customers in the United Kingdom and Europe.”