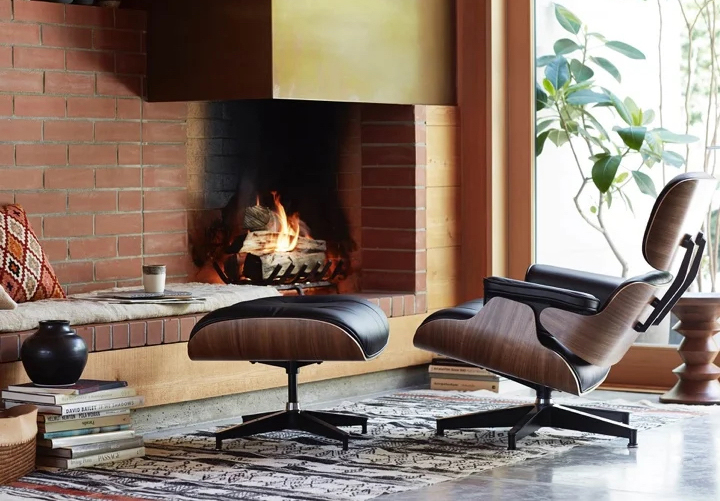 In the 2020 case Blumenthal Distributing v Herman Miller Inc., the Ninth Circuit Court upheld the jury's $3.3 million decision of trade dress infringement in the case of Herman Miller v Office Star Products (2016), but reversed the $3 million judgment on dilution, saying that the product's "fame" did not stand up on its own merit.

Herman Miller accused Office Star Products of selling knock-off versions of its iconic Eames chair. During the 2016 trial, Herman Miller gave evidence it had sold hundreds of thousands of its Eames chairs since 1958, spent an average of $550,000 per year on advertising the chairs, the chairs had been featured in movies and TV shows including Mad Men, and were exhibited in the Museum of Modern Art and  Henry Ford Museum.

Herman Miller has had the rights to Charles and Ray Eames' award-winning products since the 1940s, according to the company's website.