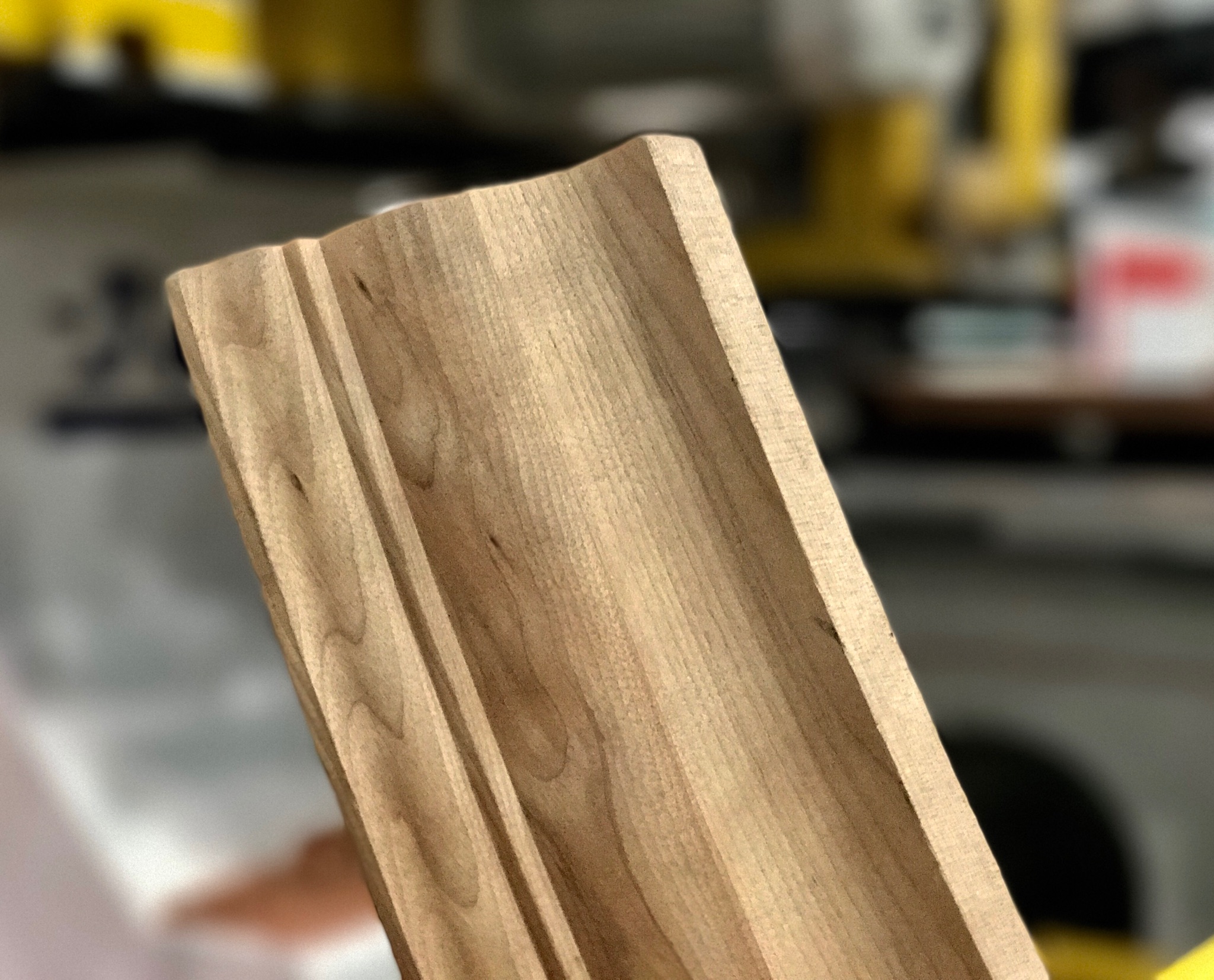 The investigation determined that exporters from China have dumped wood mouldings and millwork products in the United States at margins ranging from 44.60 percent to 230.36 percent.  In addition, Commerce determined that exporters from China received countervailable subsidies at rates ranging from 20.56 percent to 252.29 percent. The DOC finding was announced Dec. 29, 2020, with the notice, Wood Mouldings and Millwork Products From the People's Republic of China: Final Affirmative Countervailing Duty Determination filed in the Federal Register on Jan. 4, 2021.

The Coalition of American Millwork Producers (CAMP) filed the antidumping petitions on Jan. 8, 2020, claiming "dumped" moulding and millwork products by the two countries resulted in an increased market share of more than 10 percentage points during the period of 2016 through 2019, while the U.S. industry lost 7 to 9 percentage points of market share during the same period. In 2019, imports of wood mouldings and millwork products from China were valued at approximately $193 million, while imports from Brazil were valued at approximately $315 million. Should Chinese tariffs be higher or lower? Let the government know