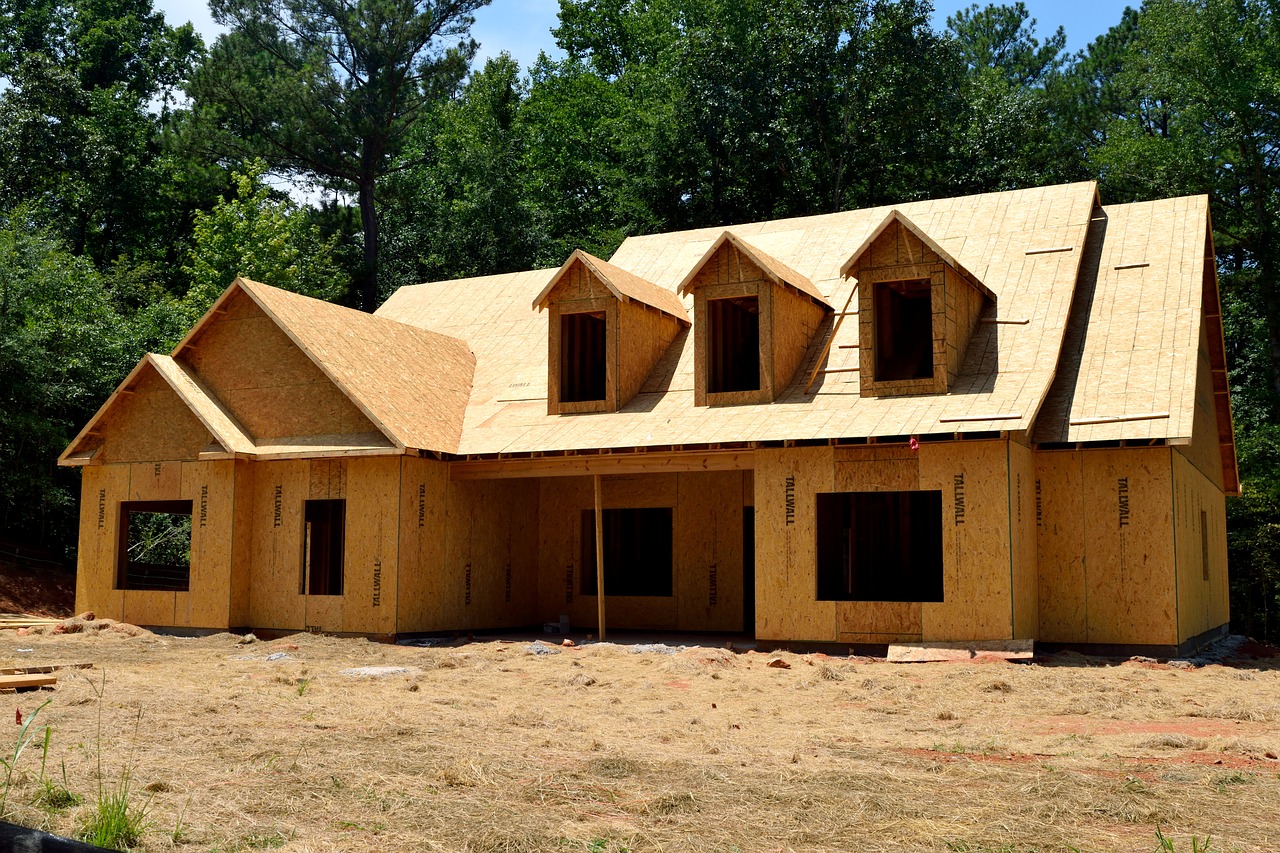 COLORADO SPRINGS, Co. - A group of home builders in Colorado says theft of lumber from job sites has reached levels never before seen.

"Our explosion of job site theft over the past few months has been unprecedented," said Renee Zentz, CEO of the Colorado Springs Housing and Building Association.

"We've always had theft but never to this magnitude or this much brashness," she continued.

The Association has teamed up with the Pikes Peak Area Crimestoppers organization in an effort to bring perpetrators to justice.

As lumber prices hit all-time highs, theft seems to be on the rise - and not just in Colorado. In early May, a Texas man was arrested for stealing an amount of lumber greater than $500 but less than $20,000.

In April, Tennessee's Department of Agriculture warned landowners to secure their properties as lumber thefts are rising in the state.

“Timber theft can be financially devastating to a landowner,” State Forester David Arnold said. “The value of the timber is not the only loss. In most cases, the thieves damage property and negatively impact conservation efforts and wildlife. We want Tennessee landowners to know what they can do to help protect their property against theft or accidental harvest.”

The issue of rising lumber prices has become infamous. Prices have jumped more than 300 percent in the past year, adding more than $36,000 to the price tag of a new home.