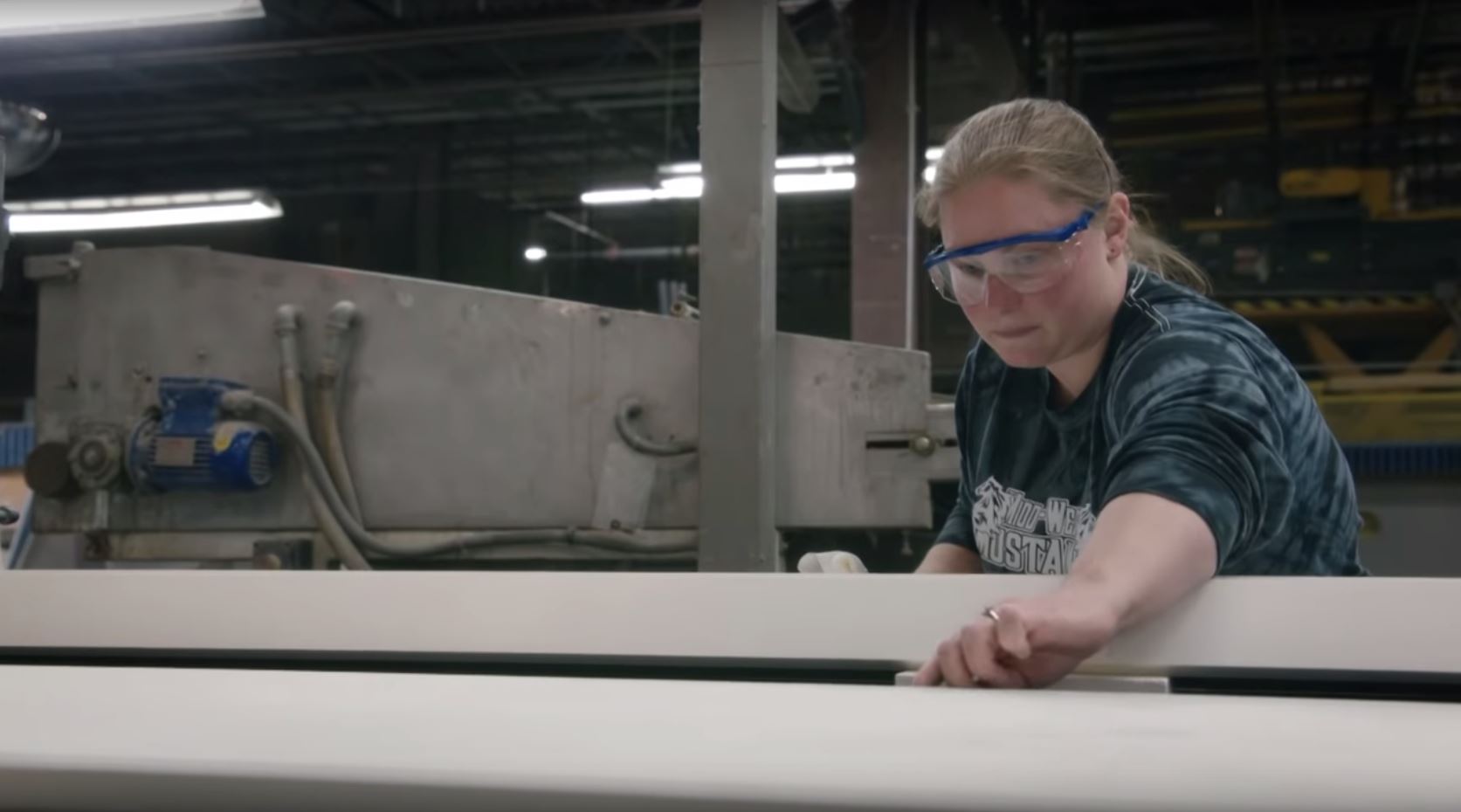 FREEBURG, Pa. - A brand new Pennsylvania-based cabinetry business is in the works, and it's going to employ former Wood-Mode workers.
Lewisburg's Maurice Brubaker has founded William Penn Cabinetry, which will make high-end cabinets at the former Colonial Furniture plant in Freeburg - not far from Wood-Mode. Brubaker hopes to employ 300 people in two years.
Wood-Mode infamously shut down unexpectedly in May, leaving more than 900 employees out of a job. Many orders were placed in limbo and dealers were left in uncertainty. The company was purchased a few months later by Pennsylvania-based Professional Building Systems owner Bill French. Since reopening, French has brought 235 former employees back on the payroll.

Before closing, Wood-Mode was listed among the top 10 cabinet companies in the latest FDMC 300, a listing of the top North American wood products manufacturers. The company produced semi-custom and custom frameless and frame cabinetry, under the Wood-Mode and Brookhaven brands.

Brubaker says William Penn has placed bids on several contracts and plans to hire once they land orders.

Former Wood-Mode supervisor Doug Lauver told the Daily Item that former workers are dropping off their applications at the plant every day.

Brubaker placed a bid for Wood-Mode soon after its closure, but lost out to current owner Bill French. "There is more than enough room for another player," he told the Item. See the full story.

Wood-Mode's sudden closure shocked in the industry and employees - tarnishing the company's name. Unemployment rate for the county rose to 6.1 percent, the highest in the state.