HICKORY, N.C. – Former presidential hopeful Ben Carson has canceled an order for a $31,000 dining furniture set destined for the offices of Housing and Urban Development (HUD), where he is Secretary.
Carson reportedly canceled the order from Hickory Chair, a high-end casegoods and upholstery manufacturer, after being surprised by the set's total cost.
Hickory Chair had already begun manufacturing the mahogany dining set, which included a table, sideboard, breakfront and 10 chairs with a blue velvet finish, CNN reported. Three of the set’s pieces — the sideboard, wood top and breakfront deck base — totaled $13,579. The description reads: “Crafted of crotch mahogany, satin wood and quartered mahogany borders, carved teardrop and dentil molding on crown.” The total price of the set was $31,651. 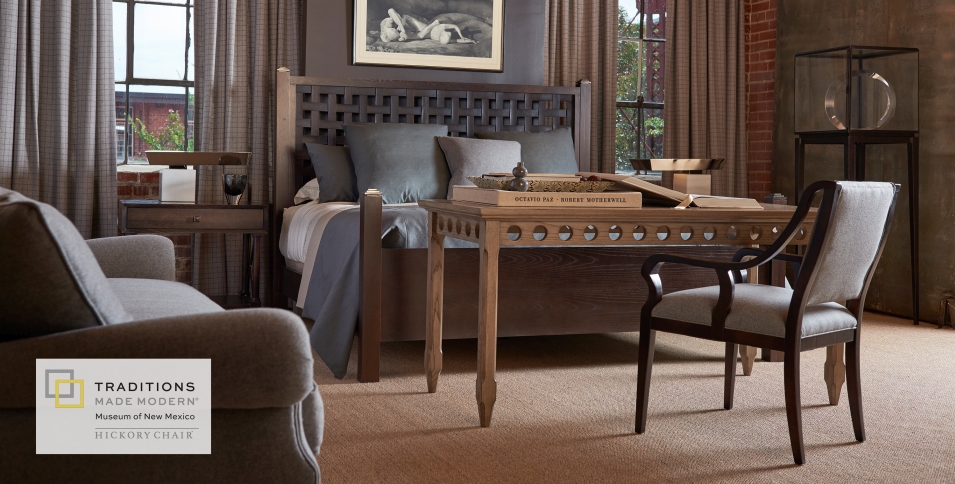 Hickory Chair makes custom tables, seating, bedroom furniture, living room furniture, and chests.
Carson claimed he was unaware of the furniture order, which was placed by former HUD chief administrative officer Helen Foster after Carson's wife suggesting upgrading the furniture in her husband's office. Foster was demoted sometime after.
Hickory Chair has reportedly accepted the cancellation, but because some of the furniture was already made, it's unclear whether or not a full refund will be issued. Despite the cancellation, the company said it was proud to have been selected for the project.
“We are proud to have had our products specified by our design firm customer for this project; they selected exquisite items from our line and had them beautifully customized," Hickory Chair President Kevin Bowman told Furniture Today.