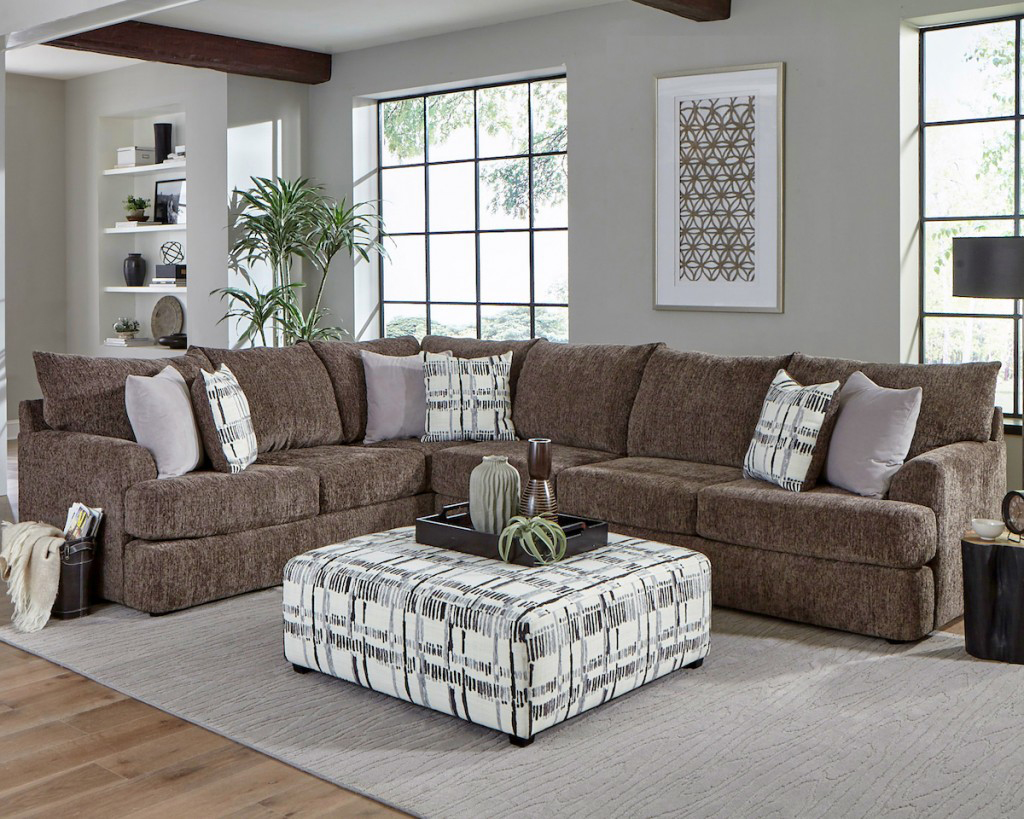 JACKSON, Miss. – Upholstered furniture manufacturer Albany Industries is expanding its operations with the leasing of a 52,388-square-foot manufacturing and shipping facility in Calhoun City, Mississippi. The project will create 85 jobs.

Albany Industries plans to begin production at the new facility by the end of the year. Founded in 1995 and headquartered in New Albany, the company currently has more than 700 employees producing furniture at four factories in three states.

The Mississippi Development Authority and Appalachian Regional Commission are providing assistance for building renovations. The city also is assisting with the project.

“These 85 new jobs are the product of Mississippi’s pro-growth business environment and Albany Industries’ continued commitment to our state and its people," said Gov. Tate Reeves. "My administration is committed to fostering entrepreneurship, innovation, and long-term success in Mississippi so even more businesses can start and expand in the Hospitality State. I want to thank the entire Albany Industries team for choosing to invest in our home state,” he added.

“We are excited about the opportunity to be in Calhoun City," said Matt Ruth, Albany Industries' vice president of Operations. "This is not only a good business opportunity for Albany but an excellent opportunity to work with the great people of the Calhoun City area. We were impressed with Calhoun City when we first visited, and we soon decided this was the place we wanted our next operation. We are very appreciative of the efforts the city made to secure us a location we could begin operating in as quickly as they did. We look forward to growing with and being part of the community there for many years to come,” he said. 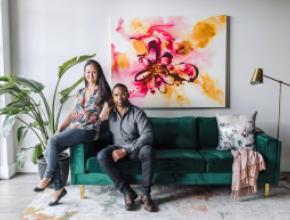 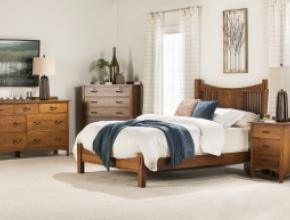 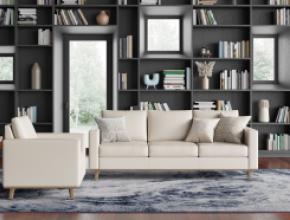 Tracking changes in the FDMC 300