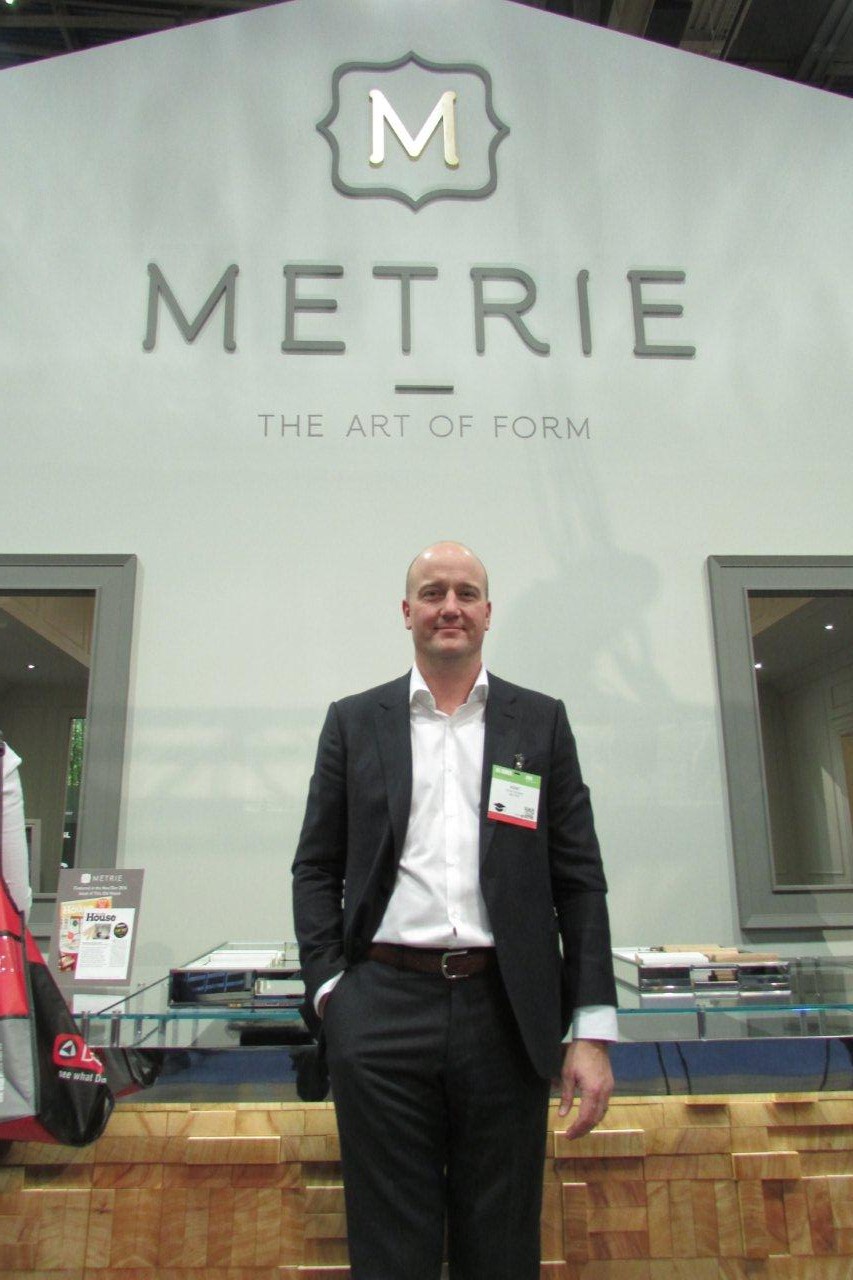 VANCOUVER, British Columbia – Kent Bowie, president and CEO of Metrie Inc., has been selected as a Wood Industry Market Leader by the editors of Woodworking Network.

In being named a Market Leader, Bowie was cited for championing career growth opportunities for women. In 2016, Metrie established its Women in Leadership program aimed at identifying and reducing barriers to attract, advance, support and inspire women leaders. In addition, Metrie senior executives all participated in training to learn about unconscious bias and inclusive leadership.

Bowie’s commitment to gender equality in the workplace is further evidenced by being a signatory of Minerva B.C.’s Diversity Pledge commitment for gender parity. 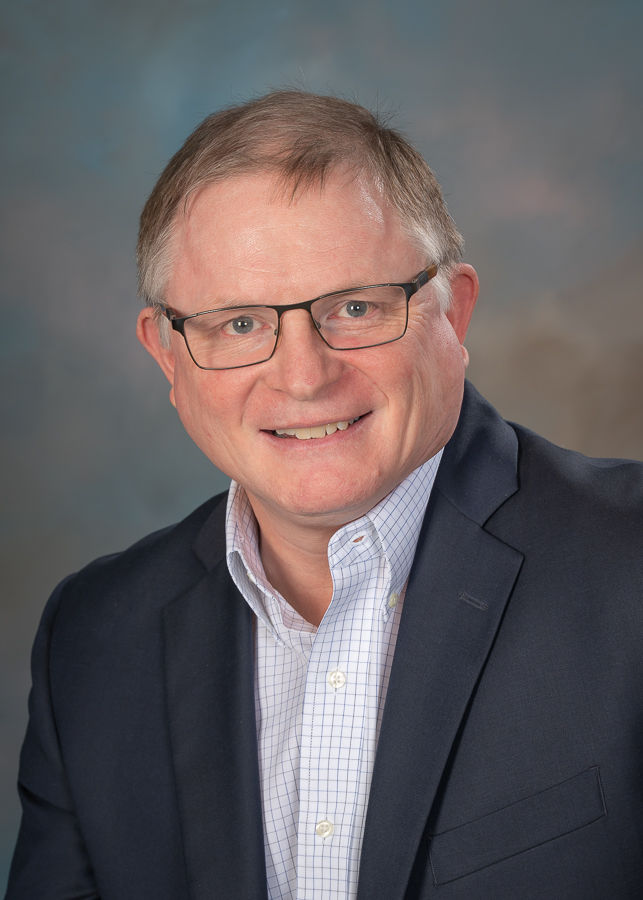 Another 2020 Market Leader with a Canadian connection is Mike Evans, president and CEO of Bestar-Bush. While Evan’s works out of Bestar-Bush’s Jamestown, N.Y., office, the parent company Novacap Industries is headquartered in Brossard, Quebec.

Evans, who was already president and CEO of Bush Industries, took on an expanded leadership role after Novacap acquired Bush Industries in January and combined it with Bestar. He was credited with helping Bush expand into new categories, including introductions in universal storage, bathroom collections and a modular entryway program. Bush ranked 74 and Bestar 124 in this year’s FDMC 300.

Bowie and Evans join an elite group of more than 70 woodworking executives to be named Wood Industry Market Leaders since the award program’s inception in 2007. They and other 2020 Market Leader inductees will be profiled in the October issue of Woodworking Network.