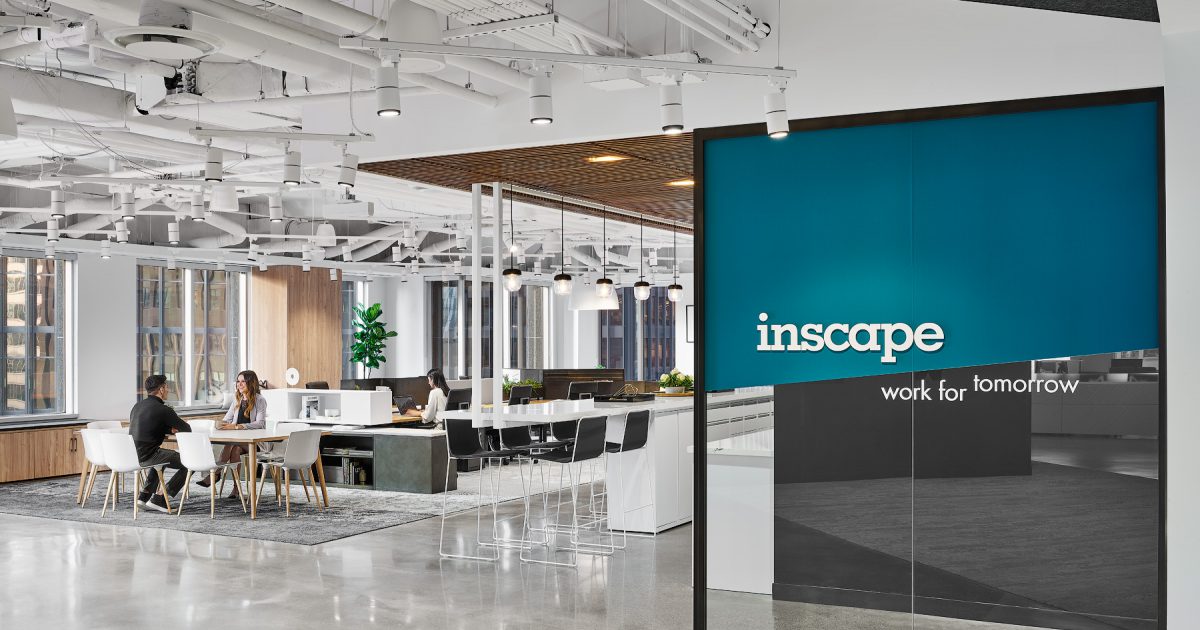 HOLLAND LANDING, Ontario – Inscape, a manufacturer of workspace furniture, storage and wall systems, reported that it received $610,000 in grant money under the Canadian Emergency Subsidy program during its third quarter ended January 31.

In total, Inscape said it has received more than $1.7 million in relief funding from the Canadian government since the start of the COVID-19 pandemic. In addition, Inscape, which operates a wall system manufacturing plant in Falconer, N.Y., received $1.4 million after the close of its third quarter under the Paycheck Protection Program administered by the U.S. Small Business Administration. The company also noted in its quarterly financial release that the $1.3 million in PPP funding it received on April 17, 2020, through was forgiven on Feb. 20.

“Third quarter fiscal year 2021 represented our highest quarterly revenue to date in this fiscal year while in the midst of the COVID-19 pandemic,” said Eric Ehgoetz, CEO of Inscape. “Management worked tirelessly during the quarter to position the business with an appropriate foundation for growth and profitability once the economy moves to a post-pandemic environment.”

Ehgoetz also noted that the company has worked to reduce inventory levels and plans to begin installing new equipment in the coming weeks “which will materially improve its efficiency and also executed on the move of our Walls factory to a new location with an appropriate footprint designed to lower overheads…. (W)e continue to focus on rapid payback initiatives and adoption of new technologies to improve the operations of the business for the eventual return of a more normal economic environment.”