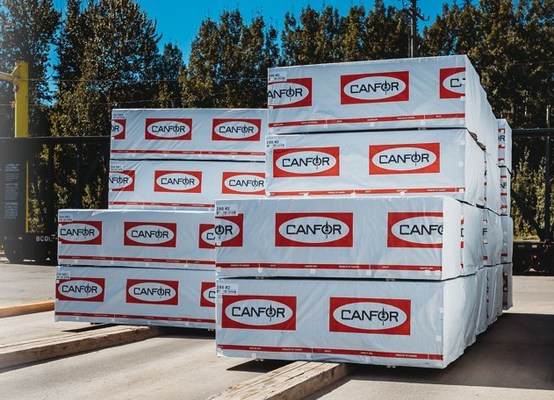 The company said the investment is expected to increase annual production at the facility by 115 million board feet. The planned upgrades will also “result in a meaningful reduction in the facility’s cost structure,” according to a Canfor press release.

“We are excited to be investing in our Urbana facility with state-of-the-art technology to modernize the work environment for our valued employees and significantly increase our ability to produce sustainable wood products that will meet the growing needs of our customers,” said Don Kayne, president and CEO of Canfor.

The upgrades include major improvements to the planer, sawmill and log yard. They are expected to be completed in early 2023.

Canfor’s announced long-term plans to increase capacity at its Urbana facility came on the heels of its short-term action to reduce operating schedules at its Western Canada sawmills for at least four weeks due to supply chain challenges. 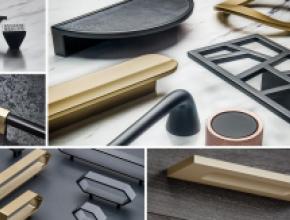 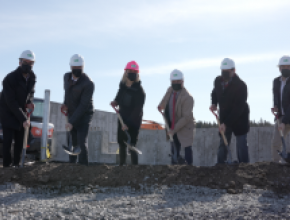 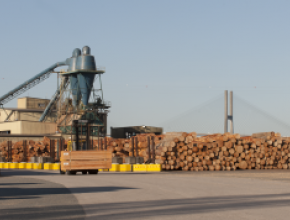