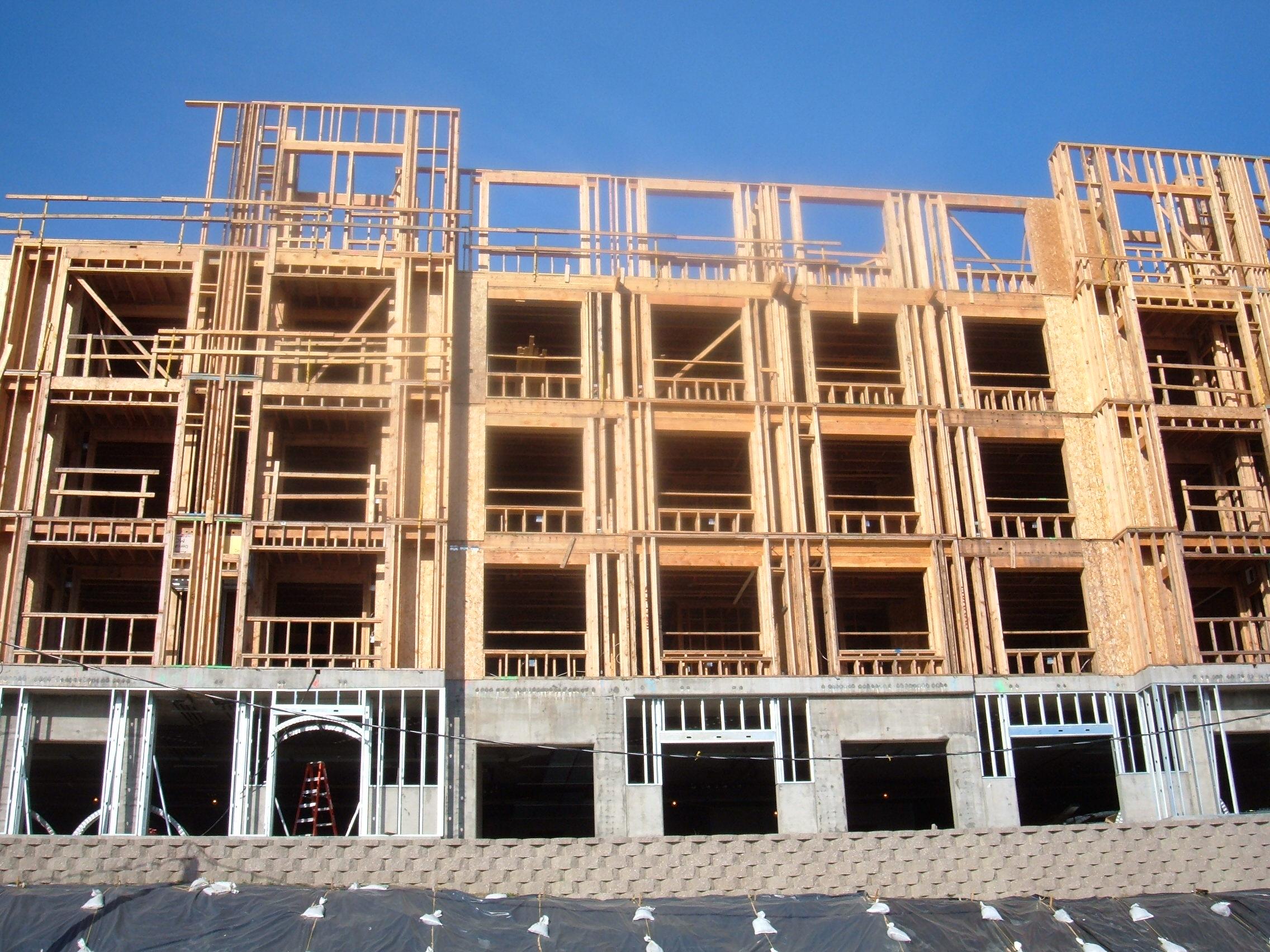 OTTAWA, Ontario – The Canadian Mortgage and Housing Corporation reported that 2021 housing starts were trending at 281,339 units in January, up 22.7% from 229,350 units in December. 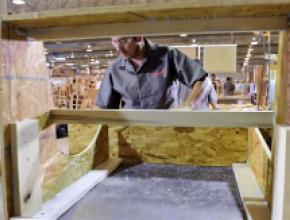 Palliser to largely exit casegoods; focus instead on upholstered furniture 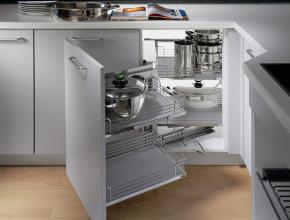 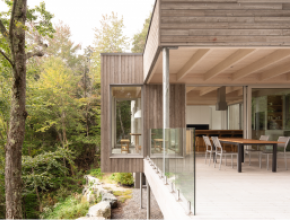