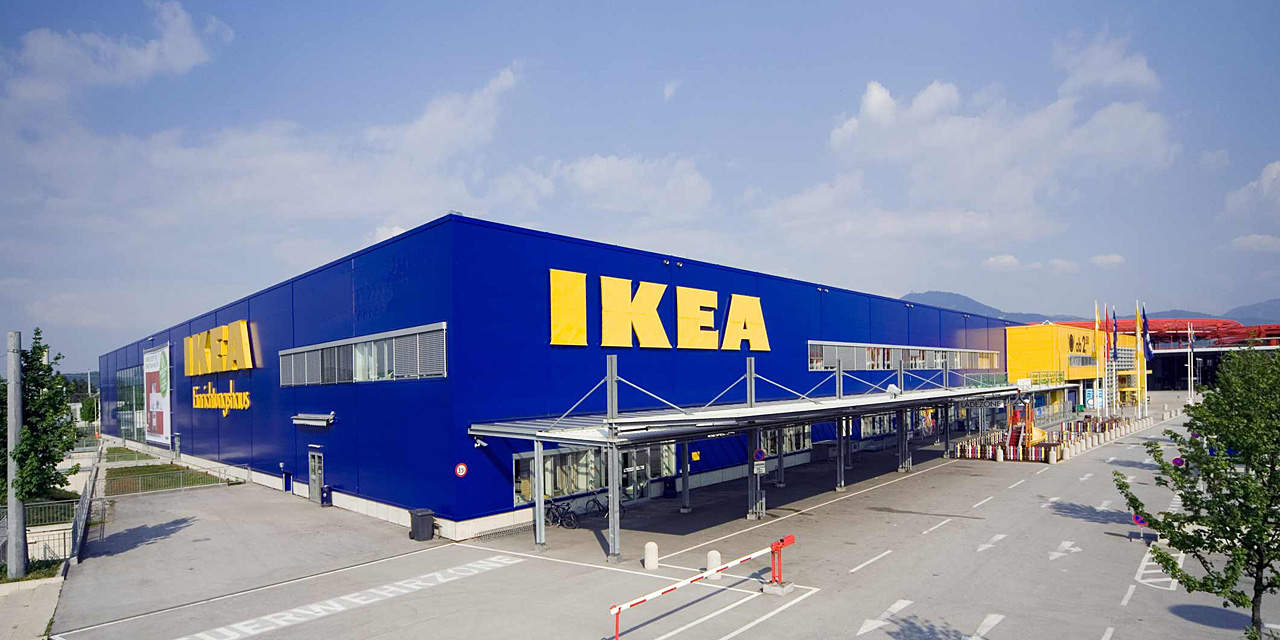 After six children were killed by falling furniture in the U.S. – three of which took place in the last two years – IKEA is recalling over six million dressers in Canada.

The recalled dressers can tip-over if not securely anchored to the wall, posing a tip-over and entrapment hazard that can result in death or serious injuries to children.

So far, Health Canada and IKEA Canada have reported that tip-overs have resulted in four minor injuries in the country.

The furniture giant is urging customers affected to immediately make sure the dresser is anchored to a wall, or at least out of children's reach. Customers should contact IKEA for a full refund or to receive a free-wall anchoring repair kit.

IKEA says it has always sold its chests of drawers with anchors and tethers to secure the furniture pieces to the wall, and that its dressers are safe when secured.